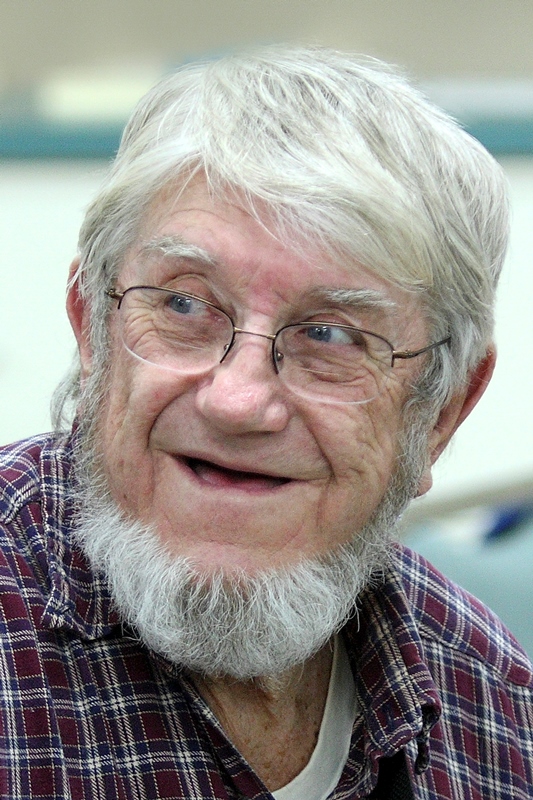 Jewel Sandford Ness 1927–2020 Wanamingo—Jewel Sandford Ness, 92 of Wanamingo, died Tuesday, March 10, 2020 at Pine Haven Care Center. He was born July 1, 1927, in Cherry Grove Township, to Lars and Hilma "Josie" (Underdahl) Ness. He was baptized and confirmed at Dale Lutheran Church, attended country school in Cherry Grove and was a 1946 graduate of Wanamingo High School. In 1951, he was united in marriage to Dorothy Syverson and together they had four children. Though they later divorced, they remained a close family. Jewel began working on the family farm with his father but eventually worked his way into becoming a mechanic, a talent he was born with. He worked in various places throughout his life, always adapting to the type of work needed, from car dealerships to hardware stores. His dream job was at, Moon's Hobby Shop, where he worked with his son, Denny in Rochester for several years. He also owned his own Polaris Snowmobile dealership and go-kart dealership, Dart Karts. Airplanes were his passion, starting with model planes as a child. As an adult he built his own planes, was a licensed pilot and also built and flew Ultra-Light Planes. During his retirement and the years following, he established and operated the Cherry Grove Central Air Park. For 25 years, he held the Cherry Grove Central Air Park Fly-In Picnic, the final one being held shortly after his 90th birthday. Two major awards in Jewel's life were placing 2nd at the MN State Go-Kart Championship in 1961 and placing 3rd at the National Model Airplane Championships. Music was also a huge part of Jewel's life, learning to play guitar and accordion, he was in several bands—"Jewel and the Gems", "Petit Swing Band" and "Down Home". Cats always held a special place in Jewel's heart and each and every one of his cats had a name, whether they lived indoors or out. He is survived by his children, Dennis Ness of Zumbrota, Cheryl (Brad) Nord of Zumbrota, Kevin (Cheryl) Ness of Rochester and Brian (Susan) Ness of Rochester; 9 grandchildren, Troy Ness, Tara (Mike) Plank, Tom (Tammy) Johnson, Jamie (Leonard Wood) Johnson, Derek (Charisse) Nord, Jenny Amaris, Brian (Kaley) Ness, Collin (Kadie Fischenich) Gaul and Alex Ness; 15 great-grandchildren; 4 great-great-grandchildren and Dorothy Ness. He was preceded in death by his parents. Funeral service will be 2 p.m. Sunday, March 15, 2020 at Dale Lutheran Church with Rev. Heather Culuris officiating. Visitation will be for one hour prior to the service. Burial will be at the church cemetery. Pallbearers will be his grandsons, Troy Ness, Tom Johnson, Derek Nord, Brian Ness, Collin Gaul and Alex Ness. Memorials are preferred to Camp Companion or the church. Arrangements handled by Mahn Family Funeral Home, Larson Chapel. Online condolences may be sent to the family at www.mahnfamilyfuneralhome.com

To plant a tree in memory of Jewel Sandford Ness as a living tribute, please visit Tribute Store.
Load comments