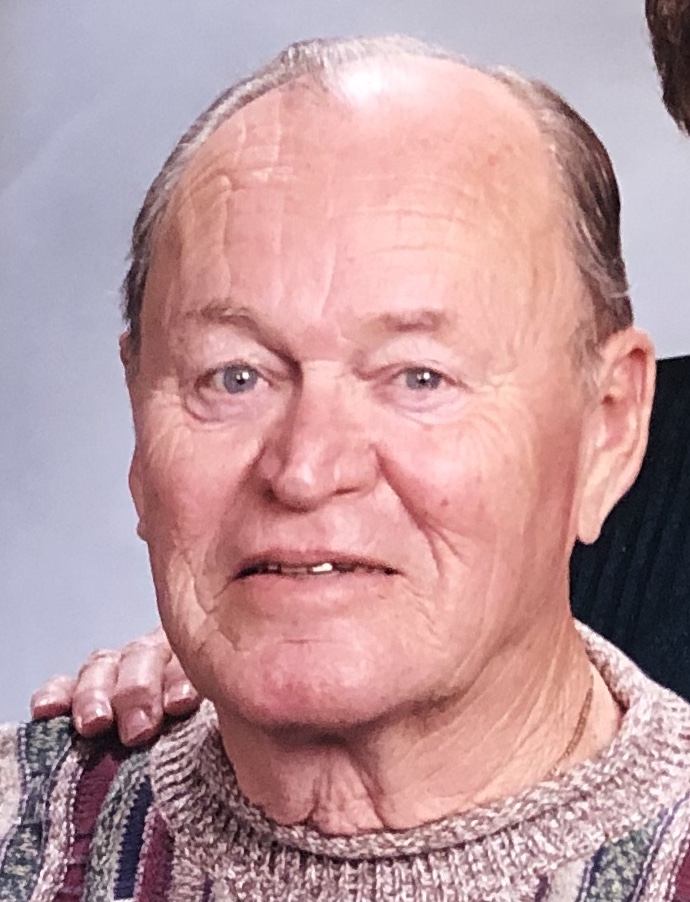 Donald Paul Gifford 1927–2020 Peoria, Arizona—Donald Paul Gifford, Sr., 92 of Peoria, Arizona, died Saturday, February 1, 2020, at Orchard Point Senior Living Community. He was born June 20, 1927, in Britt, Iowa, the son of Leon and Ruth (Anderson) Gifford. He graduated from Britt High School in 1945. His military service in the U.S. Army Air Corps was from 1945 to 1947. He was stationed in Germany during his time of service. After he returned home he married Shirley Arlene Johnson on January 26, 1947. They began family farming with Johnsons in Kanawha, Iowa. While also working at Lampert Lumber Yards, he became aware of a managerial opening in Kenyon, Minnesota, with the Lampert Company. In 1956, the couple and four of their children, plus one on the way, moved to this wonderful small town with a boulevard of roses and a swimming pool. The Kenyon division of the lumber yard closed 2 years after the move, and that is when Don was able to get a job at the Kenyon Post Office, walking the town route as the first ever city mail carrier in 1959. Cookie, the family dog, walked the 13 miles with him every day. She knew the route so well, she could help the sub if one was needed. When there was an opening for a rural route, he applied and got the job. He remained with the postal service for 30 years, retiring in 1987. After retirement, Don and Shirley began traveling and found Arizona was the place to be during the winter. After Shirley died in 1995, Don continued to go to Arizona, where he later met Lois Olson from Garner, Iowa. They were loving companions for 24 years, until Don's death. Donald is survived by his special partner Lois Olson and her daughter Pam Olson (Chris Eatock), Donald's children Corrine (Dennis) Dallmann of Mesa, Arizona, Bonnie (David) Rapp of Kenyon, Minnesota, Mary Lukk from Venice, Florida, and William (Corlis) Gifford of Zumbrota, Minnesota, 11 grandchildren, 9 great-grand children, and many nieces and nephews. He was preceded in death by his wife Shirley of Kenyon, his parents Ruth and Leon Gifford, his brother Harold Gifford of Britt, Iowa, his brother Bill and his wife Marie Gifford of Belmond, Iowa, and son Paul Gifford of Faribault, Minnesota. Interment will be at Fort Snelling later this spring with immediate family attending.

To plant a tree in memory of Donald Paul Gifford as a living tribute, please visit Tribute Store.
Load comments