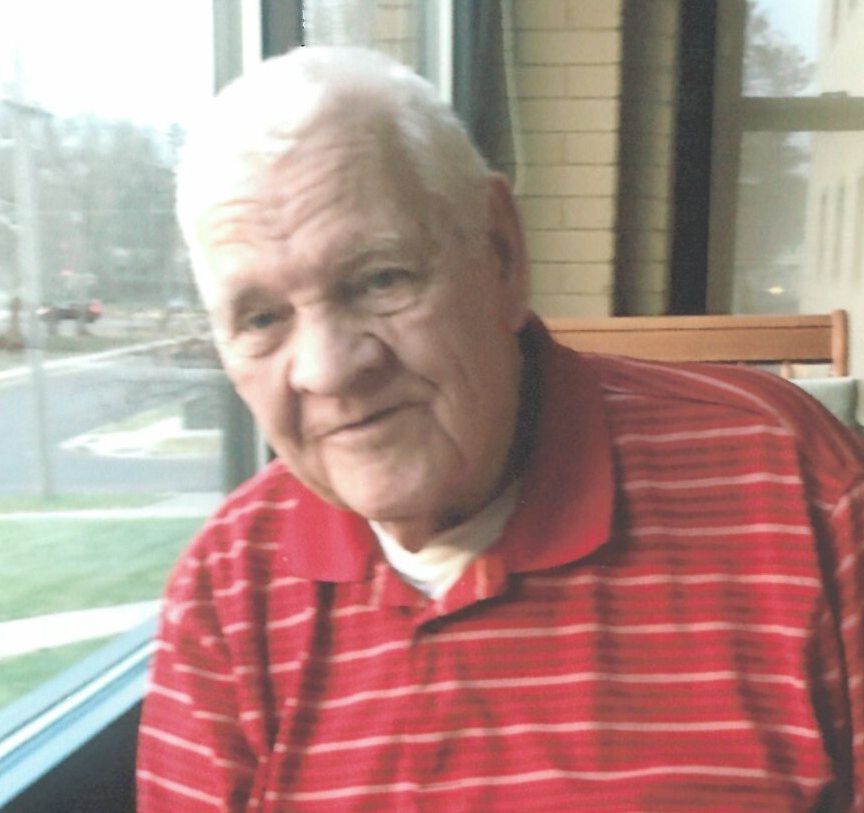 Michael L. Ostgaard 1938–2020 Kenyon— Michael L. Ostgaard, 81, of Kenyon, died Thursday, February 6, 2020, at the Emeralds of Faribault. He was born November 19, 1938 in Minneapolis, the son of Earl and Esther (Peterson) Ostgaard. He graduated from Tracy High School. He met the love of his life, Margo Knutson in Minneapolis. They were married June 16, 1962, at the First Evangelical Lutheran Church in Kenyon. In their union they had three sons, Jeff, Jon, and Jay. In 1989, they moved to Loveland, CO. In 2002, they returned home to Kenyon. Michael worked for West Way Express, Umthun Special Carriers and Koch Trucking. He enjoyed helping his friends farming and ranching. He would have loved to live the cowboy life as he loved all things Western. Michael appreciated the outdoors especially hunting which took him on several trips to North Dakota. He especially treasured the time he spent with his grandchildren. Michael was well known for building connections with others especially his friends at Perkins and at the local barbershop. He was a member of the Lions Club in Kenyon and was a Shriners Clown for a short period. Michael was also member of First Evangelical Lutheran Church. Michael is survived by his sons, Jeff (and B.J.) Ostgaard of Kasson, Jon (and Robyn) Ostgaard of Farmington, Jay (and Rachel) Ostgaard of Roseau; grandchildren, Tyler, Haley Rose, Colton, Dalton, and Paige; sister, Karin Zubrick of Montgomery, TX; sister-in-law, Lonnie Brown of St. Louis, MO; many nieces and nephews. He was preceded in death by his wife Margo Ostgaard who passed away on May 11, 2014; brother, Richard Ostgaard; and nephew, Kameron Zurbrick. Funeral services will be held Thursday, February 13, 2020, at 11:00 AM at First Evangelical Lutheran Church, Kenyon with Pastor Julie Rogness officiating with a visitation one hour to the service at the church. Interment will be in the Gol Lutheran Cemetery in Kenyon. Memorials are preferred to the Emerald's at Faribault, Memory Care or donor's choice.

To plant a tree in memory of Michael L. Ostgaard as a living tribute, please visit Tribute Store.
Load comments