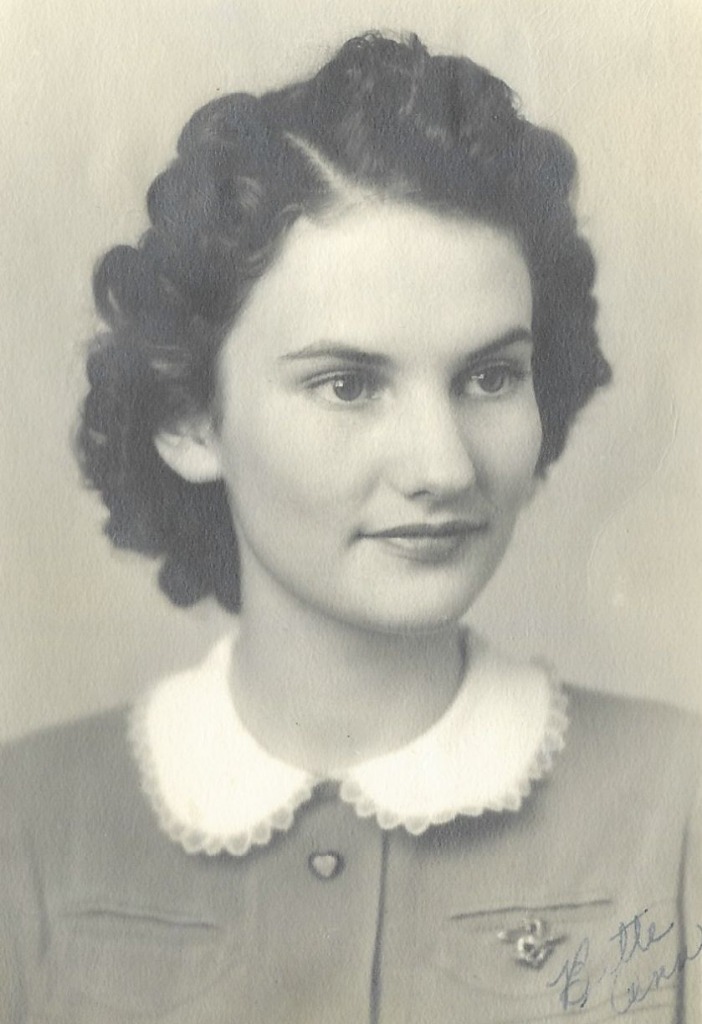 Elizabeth "Bette" A. Marcuson 1923–2020 Kenyon—Elizabeth "Bette" A. Marcuson, age 96 and 363 days, of Kenyon, died Monday, October 5, 2020, at the Kenyon Sunset Home. She was born at St. Marys Hospital in Rochester on October 7, 1923, daughter of Perry and Margaret (Osborn) Showalter. Bette graduated from West Concord High School in 1941 and later from Minneapolis Business College. While attending school she was a nanny for the Regan family and remained friends with them over the years. Following graduation, Bette was employed by the Federal Reserve Bank as a bookkeeper in the final records department. On April 29, 1943, she married Spurgeon "Sparkie" Marcuson at St. Francis De Sales Catholic Church in Claremont. They operated the family farm and resided in Kenyon and raised six children. Bette was later employed at the Kenyon Sunset Home and Foldcraft. In 2000, her beloved Sparkie died after a long illness. Bette's greatest joys were her faith, family and friends. She is survived by her children, Maryann (Win) Anderson and son Tony Frolik, his children, Brandon and Kennedy; Sue (Butch) Klipsic and their children, Tony Klipsic and his son, Cody Klipsic, Lisa (Aaron Espinoza) Klipsic; Michael Marcuson, Stephen (Judy Nishimura) Marcuson his children, Eric Marcuson, Amy (Tony) Walesh their daughters, Bryn and Olivia; James (Faye) Marcuson; and Bruce Marcuson. She was preceded in death by her husband Spurgeon "Sparkie" Marcuson; parents and stepfather; sisters, Dawn Fellows and Geri Peterson. Mass of Christian Burial will be held Thursday, October 15, 2020, at 11:00 AM at St. Michael's Catholic Church, Kenyon with a visitation one hour prior to the service at the church. Interment will be in the St. Edwards Catholic Cemetery. Memorials are preferred to St. Michael's Catholic Church or to the Friends of Rose of Lima.

To plant a tree in memory of Elizabeth A. Marcuson as a living tribute, please visit Tribute Store.
Load comments