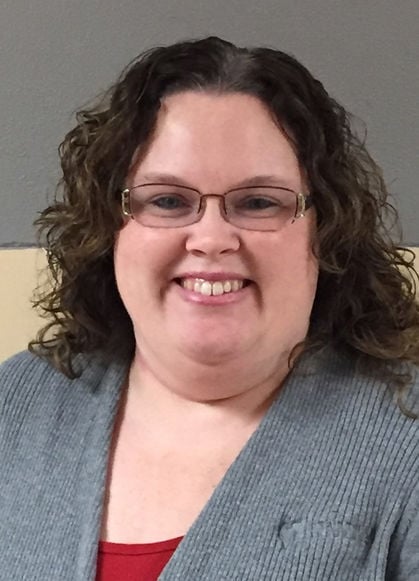 Though only a month into the school year, the Kenyon-Wanamingo School Board is beginning discussions for one important end of the year event: Prom.

The board discussed transportation for prom at its Monday evening work session. Historically, the district covers the cost of travel from the school building to the venue where the dinner and dance are, both which are usually held out of town.

Last year, students drove themselves due to COVID restrictions for bus riders. Superintendent Bryan Boysen said there were some liability and safety issues with that option, and that the number one priority is safety.

High School Principal Matt Ryan said he’s spoken to students and parents about transportation during and after prom, and wanted to get input from the board before locking in the evening’s transportation plan.

Board member Debb Paquin said that when the district started transporting students in 2010, the After Prom committee paid for transportation. Jeff Evert, superintendent at the time, said it should be the responsibility of the district, and recommended splitting costs. The district would cover the costs of transportation to ride the school bus, and the After Prom committee would pay for upgrading to a coach bus, about a 50/50 trade.

But with the cost of fuel and other items set to increase between now and May, school officials are planning ahead.

Board member Tonya Craig said from an insurance mindset, students are safe at grand march, then enter into a gray area while in vehicles traveling out of town. During that time, Craig says those students are still the district’s responsibility and plans don’t always work out the way they were intended to. With this last year’s prom, Craig recalled students showing up to After Prom well after others, leaving staff and parent volunteers concerned. If the district’s unable to offer transportation, Craig was in favor of reformatting the prom.

Board member Jamie Sommer said for her prom, students went to supper on their own in whatever transportation they wanted and then went to the grand march at 6 p.m. Following that, buses transported them to Hastings for After Prom.

“I’d like to see some sort of transportation,” said Craig. “They are our responsibility in that time, we need to protect them and keep providing that. It is a fun part of the night, too.”

Though unable to vote since it was a work session, the board favored splitting the cost of transportation 50/50 up to a $3,000 cap. In the past, prom transportation has run about $4,500. Boysen said the district will look at transportation for prom, and hash out the details to bring the item back to a regular meeting for a vote.

Paquin said it’s imperative the board is very cautious looking at costs for transportation, after hearing residents’ concerns with extracurriculars and sports during the operating levy referendum held in Wanamingo Thursday.