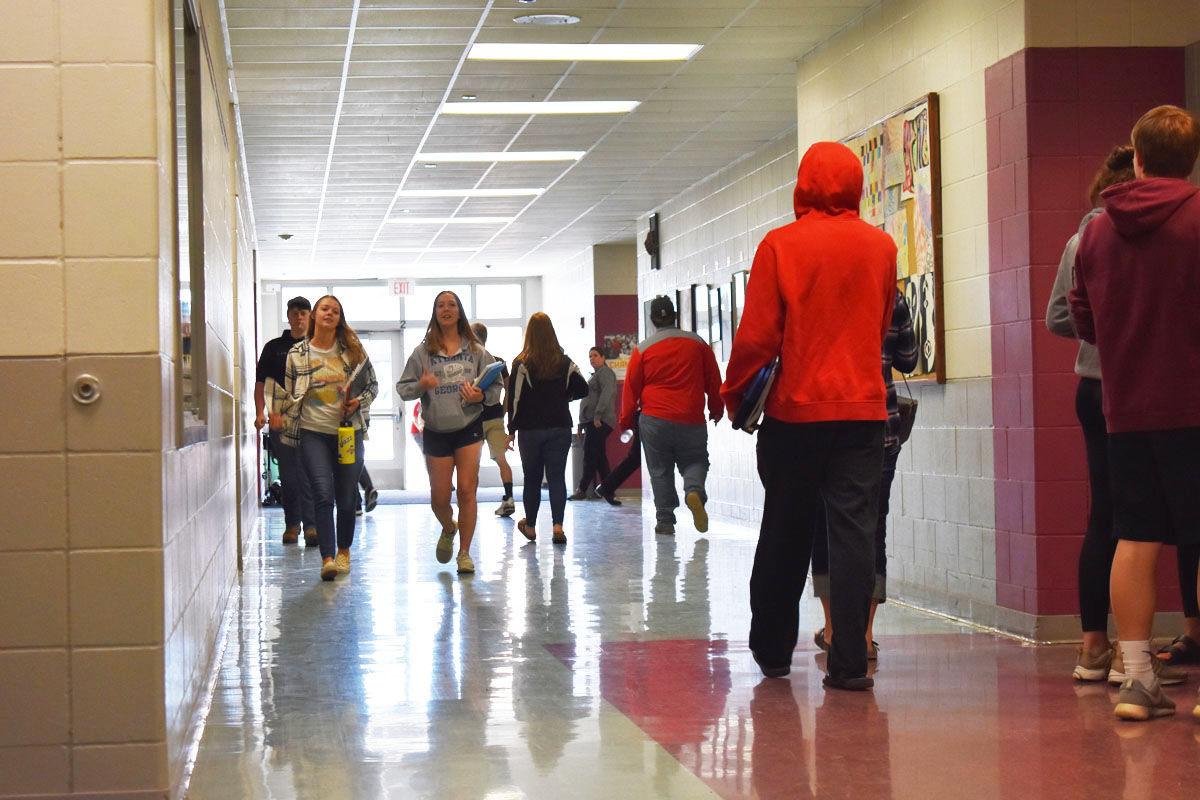 Kenyon-Wanamingo receives on average $596 per pupil per year from the local operating levy while the average is $1,059. An addition of $300 would increase it to $896. (Leader file photo) 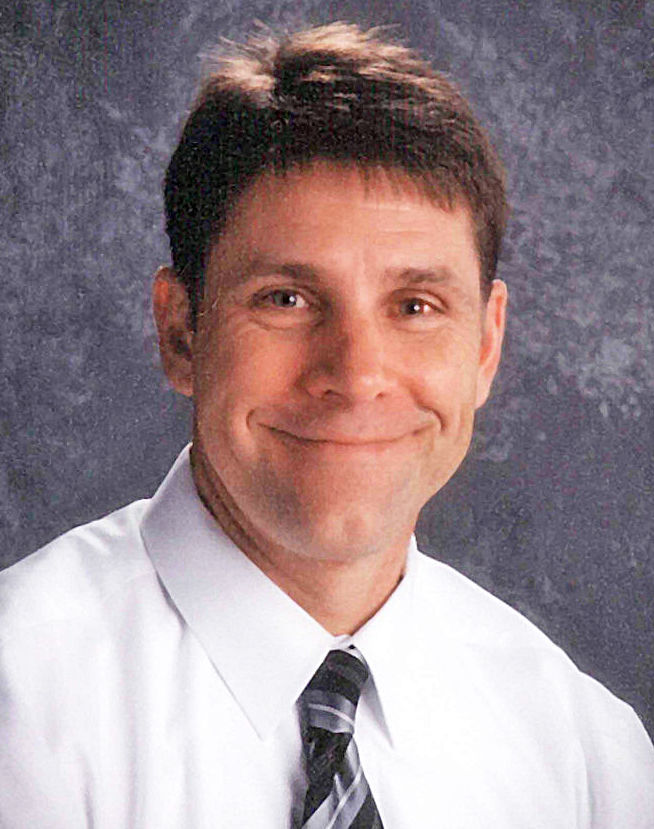 “If I was given the opportunity to make sure that everybody who lives in this district knew one thing about all of this, I want them to know that bonds are for buildings and levies are for learning. They are two separate things. Money from the building costs cannot be used to fund the operating levy.”

The November 2017 bond referendum allowed the district to finance $11 million for facility upgrades, but that money can only be used for bricks and mortar.

The district’s current operating levy expires in two years. Instead of letting it expire, the KW School Board has sought another option, one that ensures it’s getting the most it can from the state. But to do so, voters need to approve two questions Nov. 5.

The last operating levy was passed in 2013, and since then, inflation has reduced the district’s purchasing power by about 3% each year.

“The district vision is that we are striving to be a model rural school district, we’re not Edina, we’re not Northfield, even though we are next to them. We are rural, so we are trying to provide the best educational experience we can,” says Pesta. “My job is to provide people with the information and with the facts. Why now, instead of waiting for one more year? The reason is a better deal.”

A 2014 Minnesota law allows school boards to add “$300 to an operating school levy with just their own majority vote, they don’t have to go to the voters, but if you already have a levy locked in place, they are going to take $300 from the voter approved to put that in place of the $300 School Board one. We’ve gone since 2014 without having that $300, which ends up being a lot over all those years. Instead of waiting two more years, we want to go back and revoke it so that we can add back that $300, said Pesta.

When the formula changed, the district realized it wasn’t using all state aid available. Ballot question #1 will provide an estimated increase of $139,000 in available funding.This would be a maximization of Tier 2 state equalization funding created by revoking and replacing the levy at a slightly higher amount.

The operating levy tax increase for next year is expected to be 1.35%.

With approval of question 1 on the ballot, which would take advantage of the $139,000, the average home — about $150,000 — in the KW district would pay about $46 more in school taxes per year for five years. That boils down to $3.83 a month. If question 1 is approved, question 2 is for the School Board to get $300 back that they haven’t been able to receive since 2014. That total impact if both questions get voter approval, is about $85 for the average residential property owner.

When it comes to operating levies, agricultural property owners are taxed only on their home, garage and 1 acre of land.

Thinking for the future

Pesta compares the plan to replace the operating levy to refinancing the mortgage on a house.

“Yes you may have to pay a fee to refinance but you’re going to save many times more than that on the life of the loan. If I can save $50,000 if I pay $2,000 to refinance mortgages because rates are lower now, I am most likely going to do it,” he said.

“Then you reap the benefits over the years. You have to take advantage of the opportunities when you have them, because sometimes those deals aren’t there when you need them. My job is to get the best deal for the district, I am looking out for the district, we can let it expire or we can revoke and replace. One of them is going to save us money and have more money available for us and one of them is not. Do your part, be informed and go vote.”

This story has been modified to correct where the $595 annual funding comes from. That money comes from the local operating levy. The story has also has been changed to highlight the source of funding for the $139,000 in ballot question #1, which maximizes Tier 2 funding by revoking and replacing the levy with a slightly higher amount.

Absentee voting continues to be available for those interested at the District office in Wanamingo, 225 Third Ave. Regular voting begins Nov. 5 at the Kenyon City Hall or the Wanamingo Community Center.

The first public meeting to discuss the levy questions is set for 6 p.m. Monday, Oct. 14 in the Kenyon-Wanamingo High School auditorium. Any group that would like a presentation can request one. There will be short presentations held during parent-teacher conferences on Nov. 4 at both locations, see www.kw.k12.mn.us/ for more information.