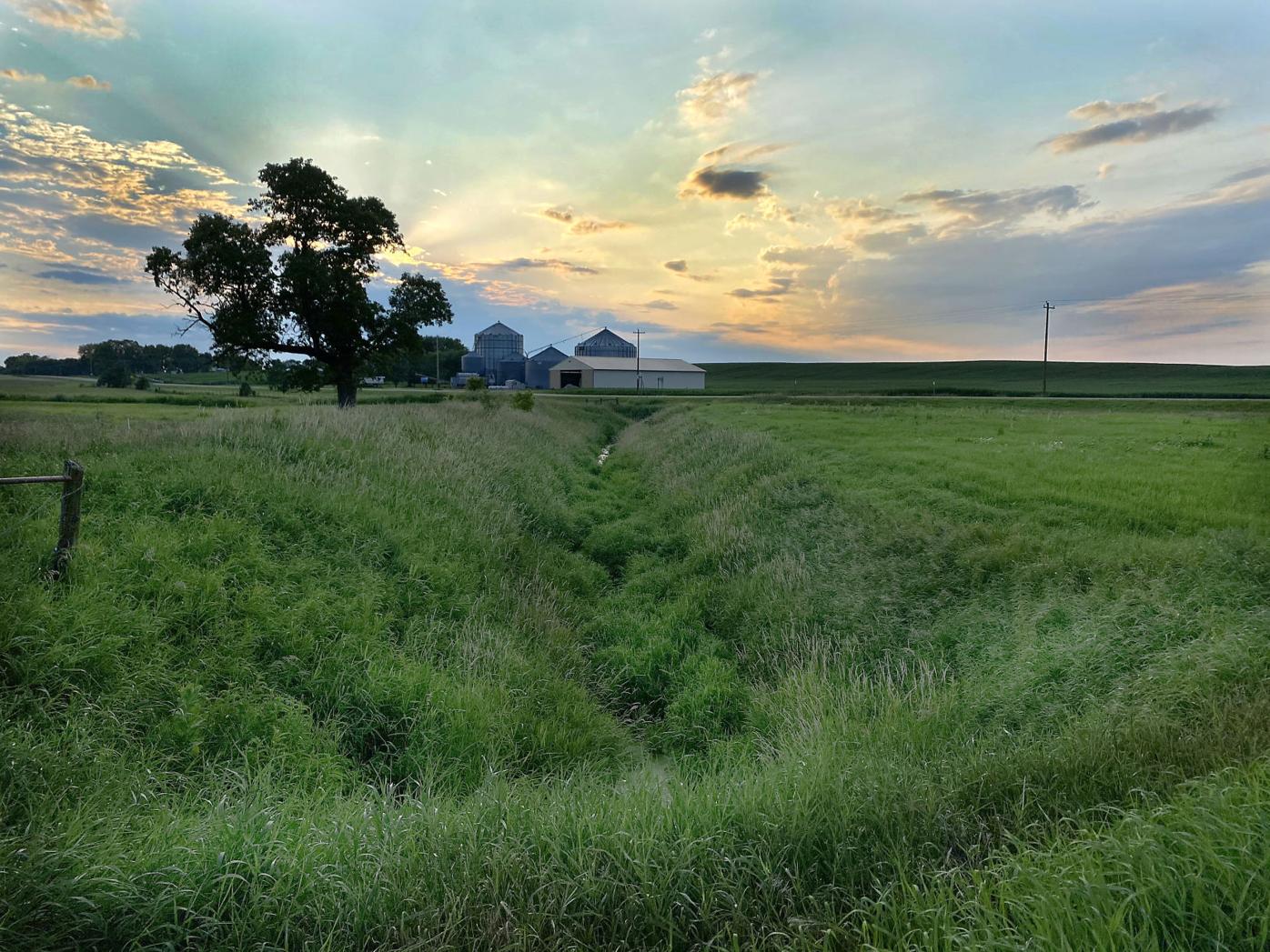 Agricultural ditches like this one in rural Rice County help distribute water. But the current cycle of drought-like conditions followed by burst of heavy rain are quickly eroding stream and riverbanks. A new program funded by the Legislature is working on solutions to the losses. (Suzanne Rook/southernminn.com) 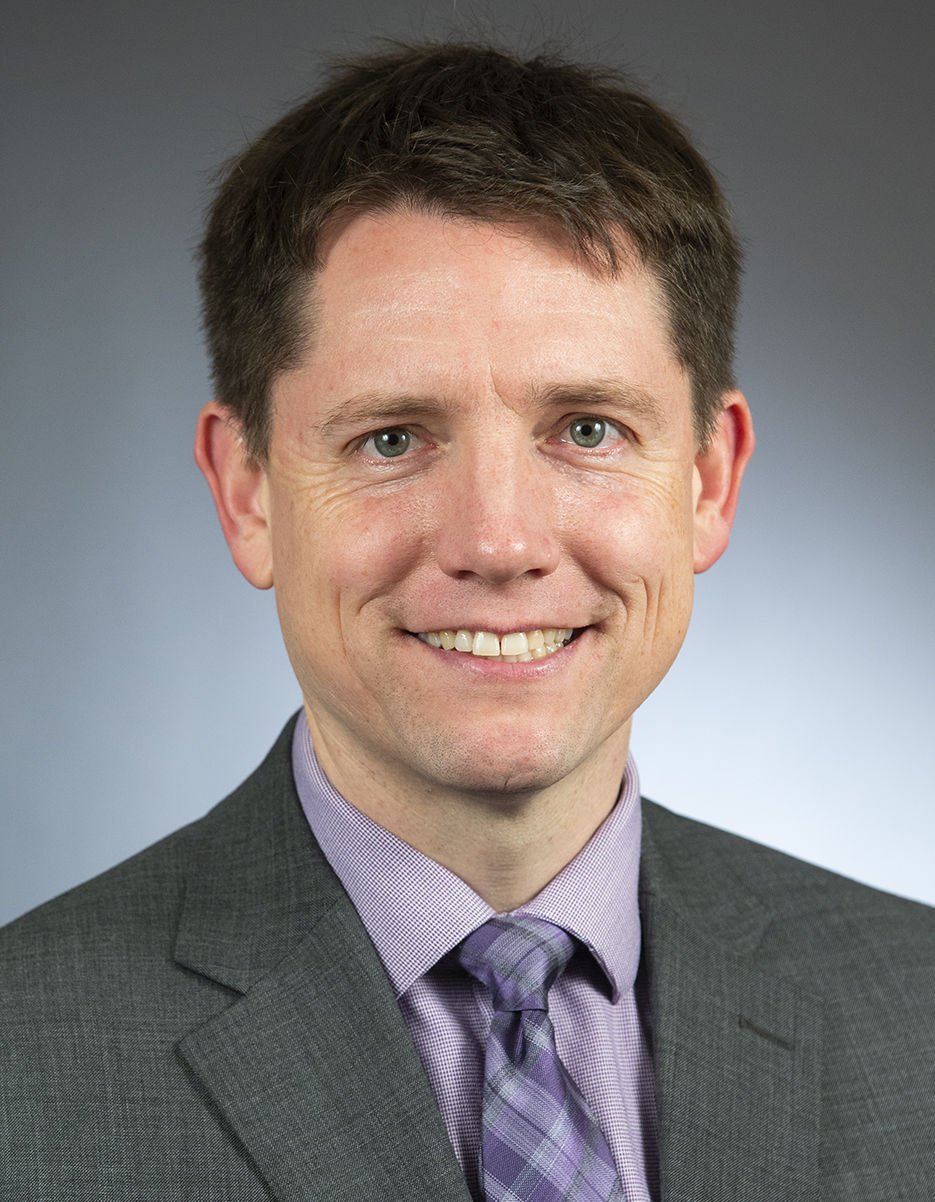 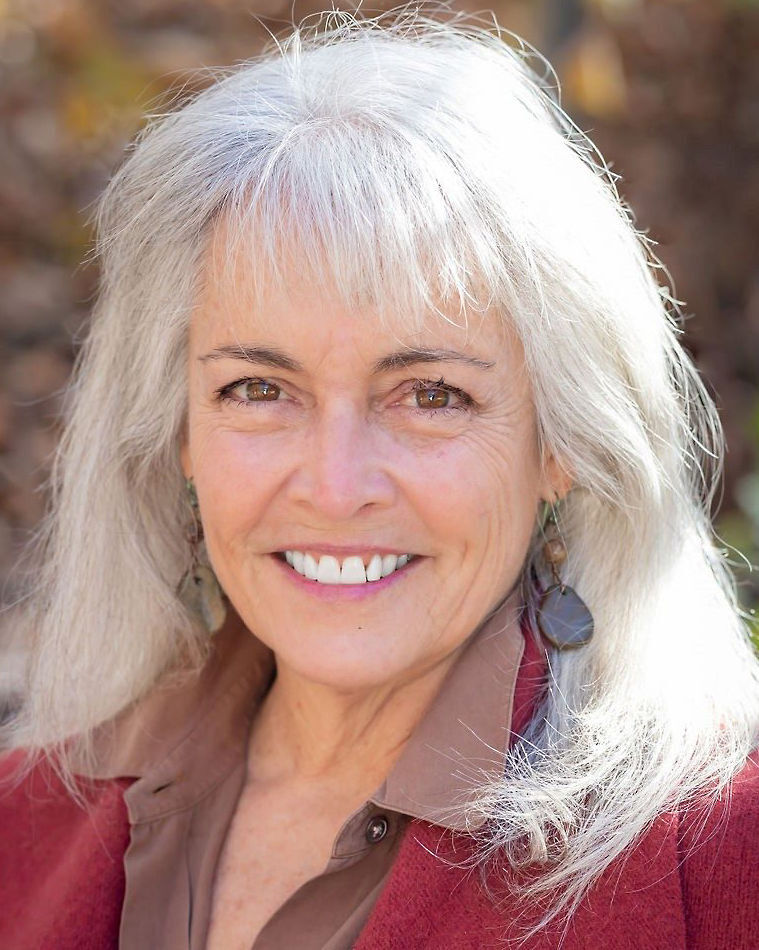 When agricultural ditches and drain tiling were introduced in the mid to late 19th century, southern Minnesotans couldn’t have foreseen the cycle of precipitation — drought followed by bursts of heavy rain — that today’s farmers struggle with.

And while ditches and tile are effective in dispersing water, they’re often too effective, according to Carrie Jennings, research and policy director of water conservation advocacy group Freshwater.

The heavier rains — 2 inches or more in a 24-hour period, which often follow periods of drought-like conditions — erode land an estimated 80 acres per year in the Minnesota Rive Watershed, says Jennings.

“Southeastern Minnesota knows this is not good for them,” she said.

Jennings expects a new state program that aims to increase water storage in the region and mitigate flooding and erosion will literally help stem the water. The omnibus environment and natural resources bill signed into law last month features a new initiative that subsidize landowners for the development of water storage facilities.

The bill appropriates $2 million to the Minnesota Board of Soil and Water Resources over the next two years to establish the program and distribute financial assistance to local governments. These dollars can be used to support the construction of retention structures and basins, wetland, channel and floodplain restoration and management, soil and substrate infiltration and acquisition of flowage rights. The Minnesota River Basin and the lower Mississippi River Basin in southern Minnesota, which includes Rice, Steele and Goodhue counties as well as southeastern Le Sueur and northeastern Waseca County, are prioritized to receive funding.

The bill comes after a historically rainy decade has accelerated flooding and erosion for the region. Carrie Jennings, research and policy director of water conservation advocacy group Freshwater, has pushed for a state water storage program for 15 years. Based on her research on erosion and glacial mapping in the river basins, Jennings warned that water is flowing too quickly into the Minnesota, Mississippi, Zumbro and Cannon rivers.

High levels of rain, a low, rolling topography and the increasing use of tile drainage systems for popular crops like corn are shooting intense flows into the region’s waterways, said Jennings. The Minnesota River’s flow has doubled in the past decade and some areas of the Minnesota River have widened 200%, the glacial geologist added.

“Those are extreme impacts and they’re from those brief peak flow events in the river,” said Jennings. “It’s not necessarily a flood we’re talking about, it’s just that very sudden peak of water that is doing all this erosion.”

Erosion can have devastating impacts both locally and in other parts of the nation downstream. Sediment and nitrogen and phosphorus runoff clouds water with dirt and algae, creating an inhospitable environment for many species of wildlife. Pollution in the Minnesota River is so severe even consumption of fish from the river is not recommended.

Erosion may also cause riverbanks to cave in, which may host farmland or infrastructure.

“The bank caves in and the farmer has lost part of a field,” said Jennings. In some parts of Southern Minnesota, notably Henderson in Sibley County near Le Sueur, portions of roadways have been washed away, creating headaches for motorists and increased costs for local governments.

That pollution impacts areas downstream as well. Sediment from the Minnesota River is responsible for dirtying the waters of Lake Pepin, a traditional summer destination along the Mississippi River.

“These last 10 years have been super wet,” said Mike Schultz, district manager of the Le Sueur County Soil and Water District. “Our lakes have been full, our waterways have been full and we’ve seen substantial damage to our communities — Waterville, Elysian, and going into Rice County and other areas.”

To mitigate these impacts, Jennings said the state needs to invest in water storage. By capturing rainfall, whether it’s through basins or restored wetlands, Minnesotans can delay the drainage of water into the rivers.

“We just need to delay the arrival of rain to the streams and meter it out over a period of time to get the hydrology to a more normal state,” said Jennings. “I think people who have been around in the region for a while now know the streams are flashing now. They just rage and then they’re dry and we need to stabilize them a little bit.”

Jennings anticipates that landowners working in conjunction with Soil and Water Conservation districts will develop systems that work for them.

Local Rep. Todd Lippert, DFL-Northfield, is a supporter of the bill and said the Legislature had been working on a water storage bill for years.

“Wells in Mankato are in danger of that erosion getting too close to the well, he said. “We just need to find ways to slow down water …. There’s been a lot of study of what water storage project would be a good fit.”

Southern Minnesota counties, along with others in the area, could have an important role to play in this effort, Jennings added. She observed that the region has many potential sites for wetland restoration and low-lying areas that could be converted into water storage.

Currently, the program is only funded for two years, but advocates and supporters of the initiative in the legislature are pushing for the program to continue in future fiscal years.