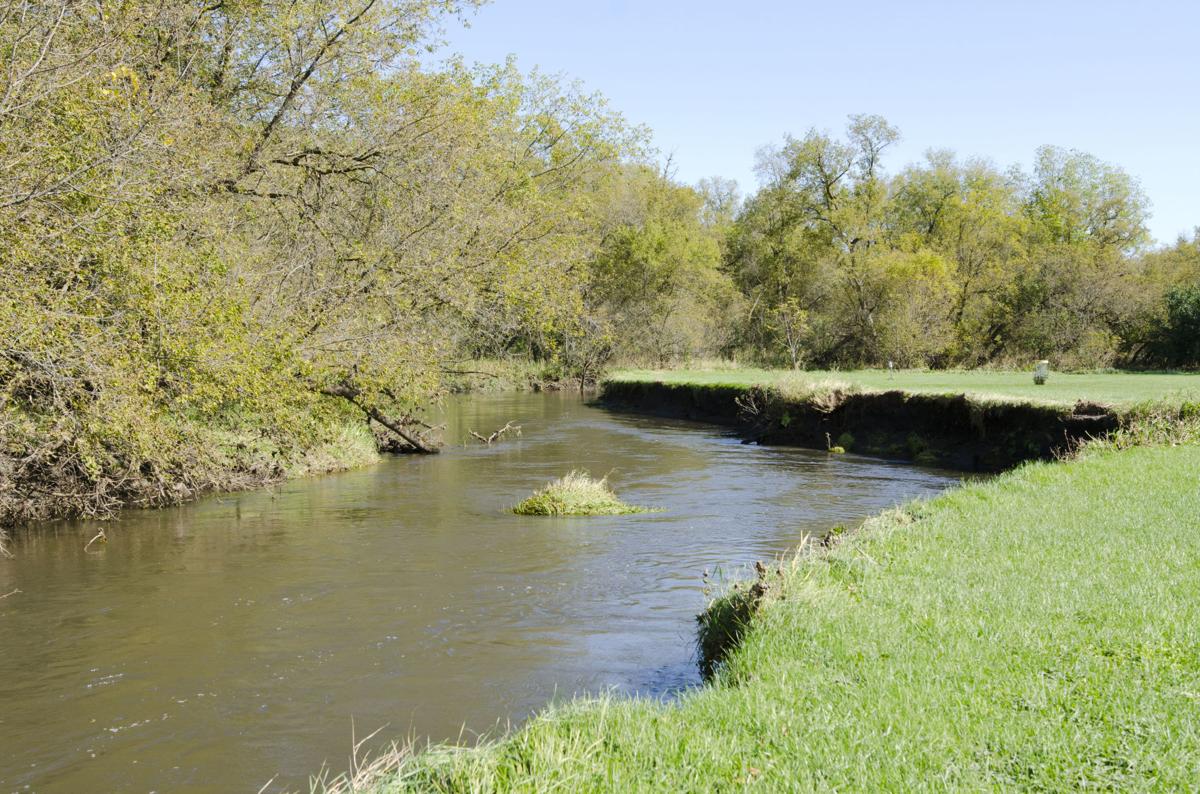 The city hopes to slope the banks along the Zumbro River to help with preservation and safety for people visiting the park. (Michelle Vlasak/The Kenyon Leader) 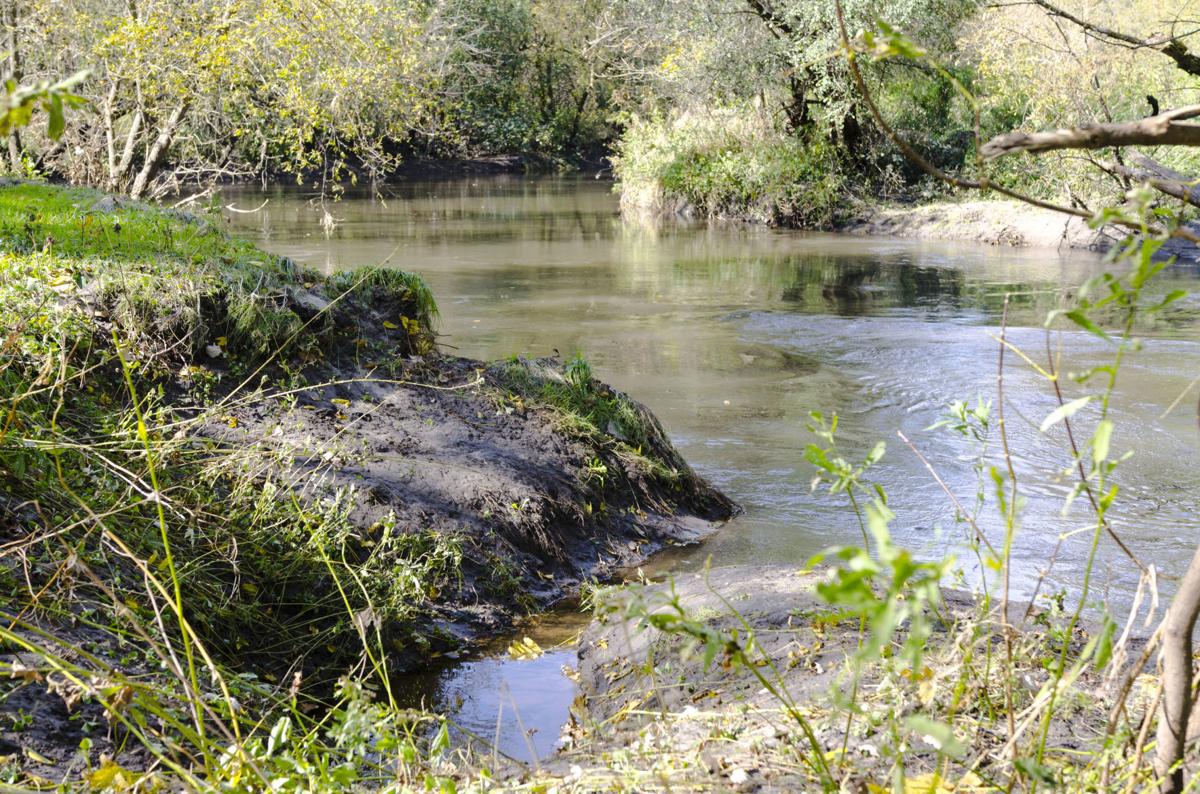 Over time, the Zumbro River floods have eroded some chunks of the riverbank. (Michelle Vlasak/The Kenyon Leader)

The city hopes to slope the banks along the Zumbro River to help with preservation and safety for people visiting the park. (Michelle Vlasak/The Kenyon Leader)

Over time, the Zumbro River floods have eroded some chunks of the riverbank. (Michelle Vlasak/The Kenyon Leader)

Kenyon city officials hope to use federal disaster aid to repair damage done during heavy rain and flooding in March and April damaged Riverside Park, washing away section of the river bank and clogging storm drains.

About 5 feet of riverbank appeared to be washed out because of the rains and flood, other areas saw some erosion, City Engineer Derek Olinger told the Kenyon City Council during its Oct. 7 meeting. Some storm drain pipes have also been damaged and are plugged up with silt and sand. And there’s additional damage, including wash outs, to the access road on the eastern end of the road. Olinger hopes to stabilize the river bank and add large rock could be added to the bank to prevent future erosion.

Because the federal government made a disaster declaration, there is funding available to cover 75% of eligible repairs. Olinger said he’s now working to determine whether the damage is eligible for reimbursement from the Federal Emergency Management Agency.

He estimates the work would cost $120,000, but if federal aid isn’t available, he told the council he’d suggest doing fewer repairs, bringing the cost down to $80,000. If federal money is available, the $120,000 in work would ultimately cost the city about $30,000 though it would need to spend the money up front and wait for the feds to pay them back.

Affordable housing options are being developed by Chris Mallery along with her contractor husband Kevin.

What was once a vacant lot at 411 Bullis Drive is being transformed into affordable housing geared toward senior couples or single adults, Mallery told the Kenyon City Council.

The four-stall garage floor plan will bring a level of simplicity to the one-story building. This house will feature shutters framing the windows and vinyl siding to make it more appealing, as well as a patio. A walk-in closet will have cement walls so it can double as a storm shelter. Extra storage will be available in the one-stall car garage. The Mallerys hope to rent the house to people looking for a simple floor plan.

One advantage to the property is that due to its location, people will be able to watch it develop and better envision what it will look like. They are also developing ideas for twin homes in the Countryside Meadows subdivision, where there are also vacant lots. They are in the initial stages of developing plans suited for what they believe area residents are looking for.