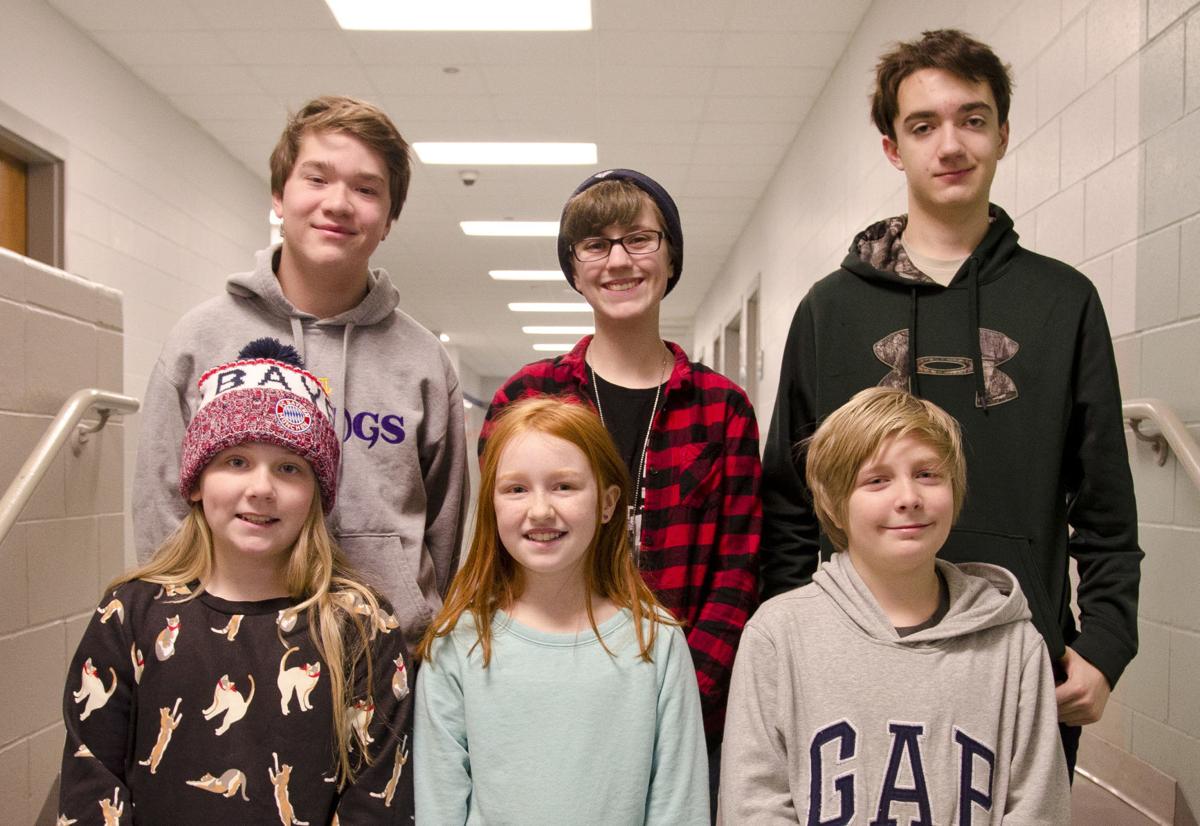 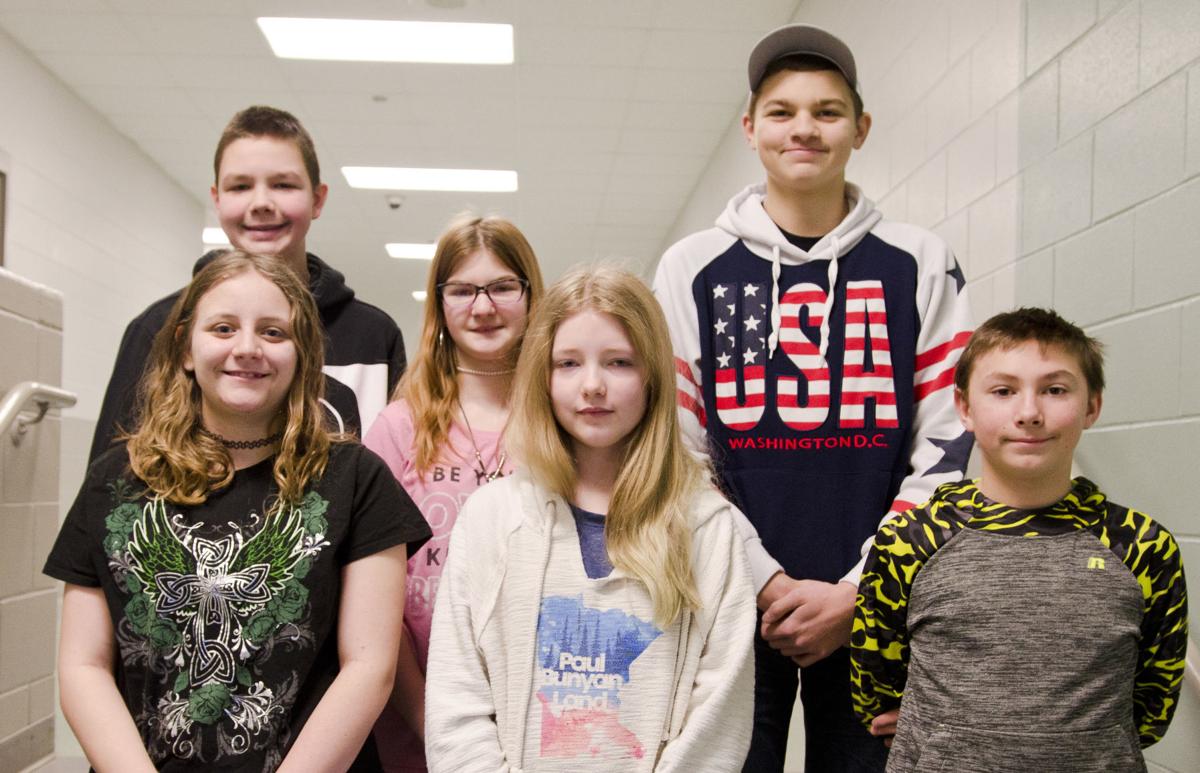 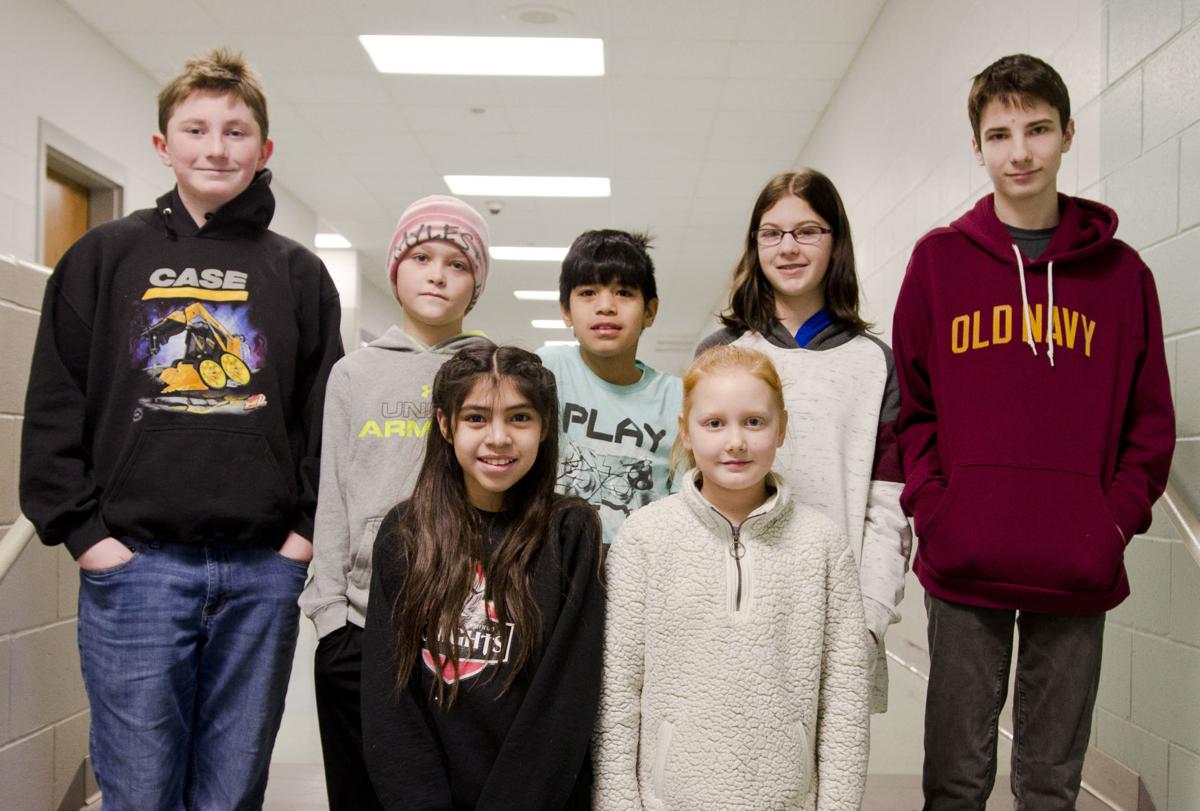 K-W competed with 20 total teams from Plainview‐Elgin‐Millville, Pine Island, Dover‐Eyota, Chatfield and Caledonia at the Southeast Service Cooperative in Rochester.

The 2019-20 K-W Jr. High Knowledge Bowl Team has many first-time members who are enjoying their time spent with the Knowledge Bowl team and are continuing to grow relationships with their friends.

Competition teams are divided in three groups at K-W. Team Silver, Team Red and Team Black are a blend of returning participants and those with less experience. If a member of a specific team is absent for a meet, Walling has to make some adjustments, so teams may vary from meet to meet.

A scoop of knowledge

Through several practices and meets, the students have had several opportunities to grow and test their academic-centered knowledge.

According to the Southeast Service Cooperative, “During the contest, teams of students compete in written and oral rounds by answering questions related to all areas of learning, typical of secondary educational programs.”

Teams compete in Round Robin competitions at the Southeast Service Cooperative in October, November and December. Each team then competes in a Sub-Regional competition and the top nine teams from each tier — a total of three tiers — advance to regionals in late January.

At the last practice prior to the meet, eighth-grader Lilianna Wood said that she was excited for the competition and hoped they would advance to regionals — one wish that later ended up coming true. She enjoys going to the meets, competing and spending extra time afterward at the Rocheseter Mall.

One fifth-grader and one sixth-grader shared input on what they enjoy most about being on the team.

Said sixth-grader Elsie Braaten: “I like going to the meets and competing with other schools”

For fifth grader Emma Koncur, it is as simple as enjoying the opportunity to “hang out with friends.”

During the regular season two K-W teams were recognized after placing in the top 10. Team Black received eighth place, while Team Red placed in ninth.

1. Which state is home to the university whose teams are referred to as the ―Fighting Irish?

2. In what 2010 action movie did Russell Crowe star alongside Cate Blanchett?

4. On which two states’ borders is the Hoover Dam located?

Answers for one through five respectively, Indiana; "Robin Hood;" 4500; Nevada and Arizona; and conduction, convection and radiation.