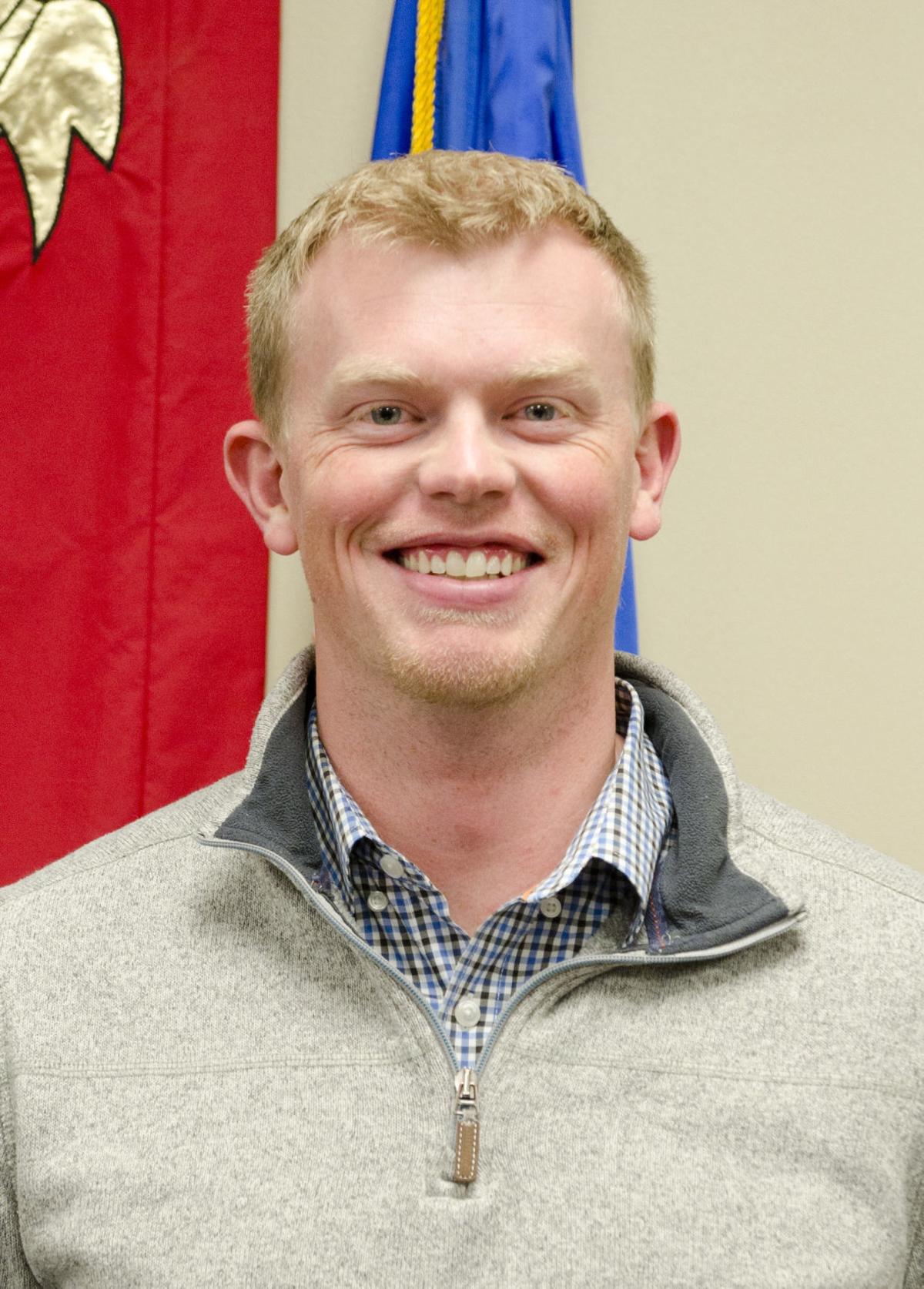 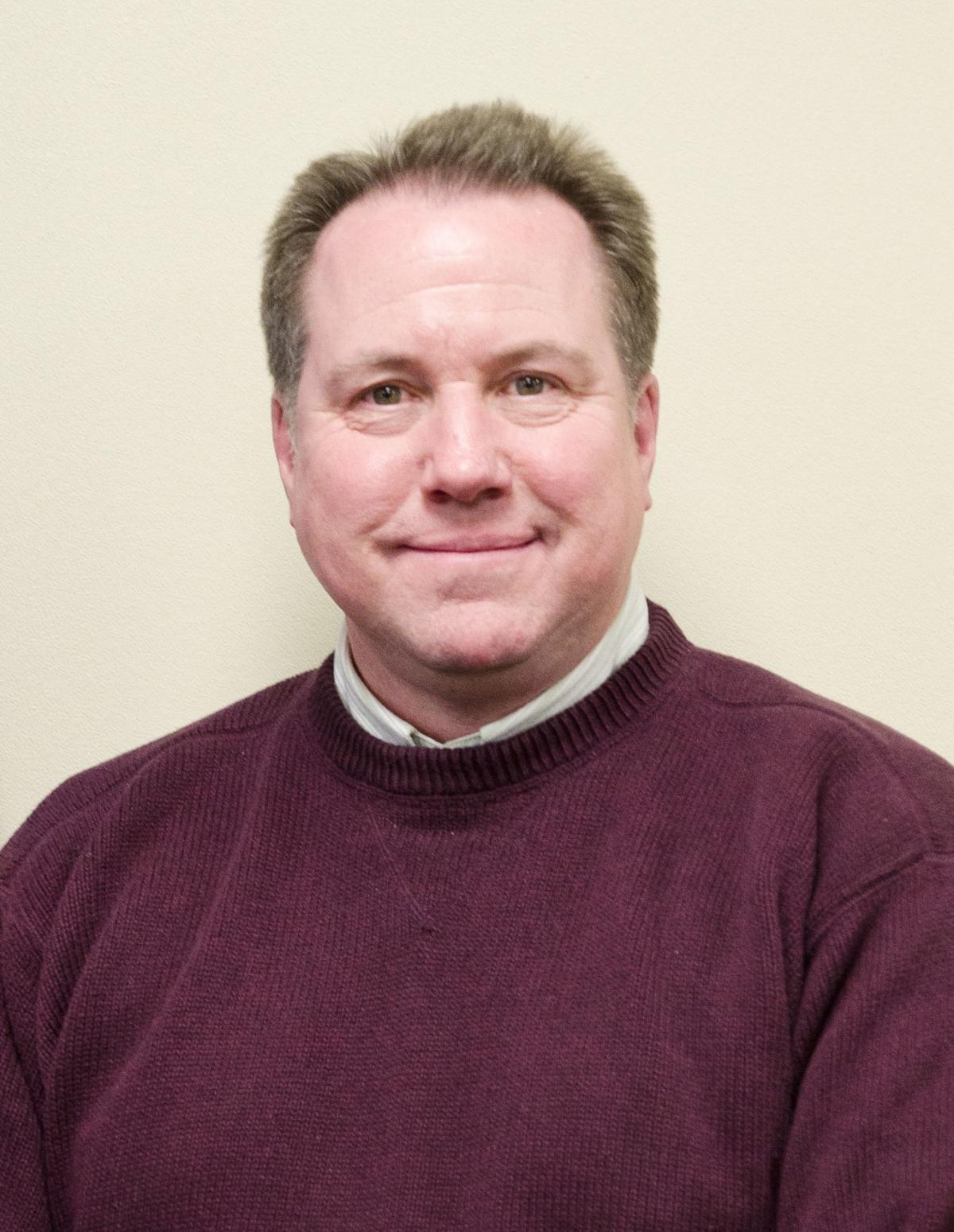 The Planning Commission last month recommended that the council approve the preliminary and final plat of the 30-acre business park. A public hearing was also held at that meeting in which area residents who live downstream from the project — adjacent to County Road 12 — expressed concerns over the drainage of the project.

Engineer/Project Manager Derek Olinger said that the projected business park site consists of a rural drainage system comprised of roadside ditches and driveway culverts, where many are undersized and missing, leaving the system easily overwhelmed from relatively small rainfall events, temporarily flooding ditches and yards. The proposed project, he says, will include drainage improvements, designed to reduce runoff rates and direct it away from the north side of County Road 12. It will also include a storm retention pond.

City Engineer Joe Rhein, during the Feb. 12 City Council meeting, said that the basic rule of projects like the business park, is that the conditions have to be better than they were before, through the course of development. The pond will be able to handle water coming to it with a new system of pipes installed in the pond and discharge it at a controlled rate.

Rhein and Olinger have been working with Goodhue County to review the proposed project. Although drainage permits have not yet been approved by the county, they believe that the proposal will exceed design standards.

The source of all runoff to the ditch north of County Road 12, also includes several areas outside the proposed development. But because they’re unrelated to the proposed development site they cannot be addressed within the project. According to City Administrator Mark Vahlsing, adding to the project’s scope now would cause the city to lose half of the funding since it wouldn’t meet the timetable set up with the state.

And while he agrees that the drainage issues need to be addressed, he feels it would be best to look at County Road 12 separately.

Resident Russell Foss expressed his concerns to the council, especially with the drainage plans that utilize the county easement across his mother’s property. In the past, he has asked the county to abandon the easement. Engineer Rhein has said that the area of drainage easement is a the natural way for water to flow and that abandoning/altering the drainage way may create issues beyond that area.

Goodhue County Commissioner Barney Nesseth also expressed his concerns with the business park, saying there have been water issues in that area of County Road 12 for 20 years, issues that he would like to see resolved. And, he said, everyone dropped the ball: the city with the addition of houses and the county with the addition of driveways.

“I’d just like to see these problems be solved,” said Nesseth. “I’m not trying to put a stop to the business park … and I understand it’s out of the scope of the project … if it doesn’t get addressed now, who knows when it will be? Out of sight, out of mind.”

At a Feb. 3 follow-up meeting, Goodhue County Engineer/Public Works Director Greg Isaakson said the proposed business park drainage plan will take most of the water that flows to the west and impacts residents along County 12 away from that area, and that he’d like to see how the drainage improves after the business park is completed project before discussing future upgrades.

Councilor Dan Rechtzigel says he would like to see there being a good faith effort to fix the issues the right way, adding that it’s important to plan it out correctly.

On Feb. 13, city staff met with county staff to address the drainage issues and figure out a plan to work on together.