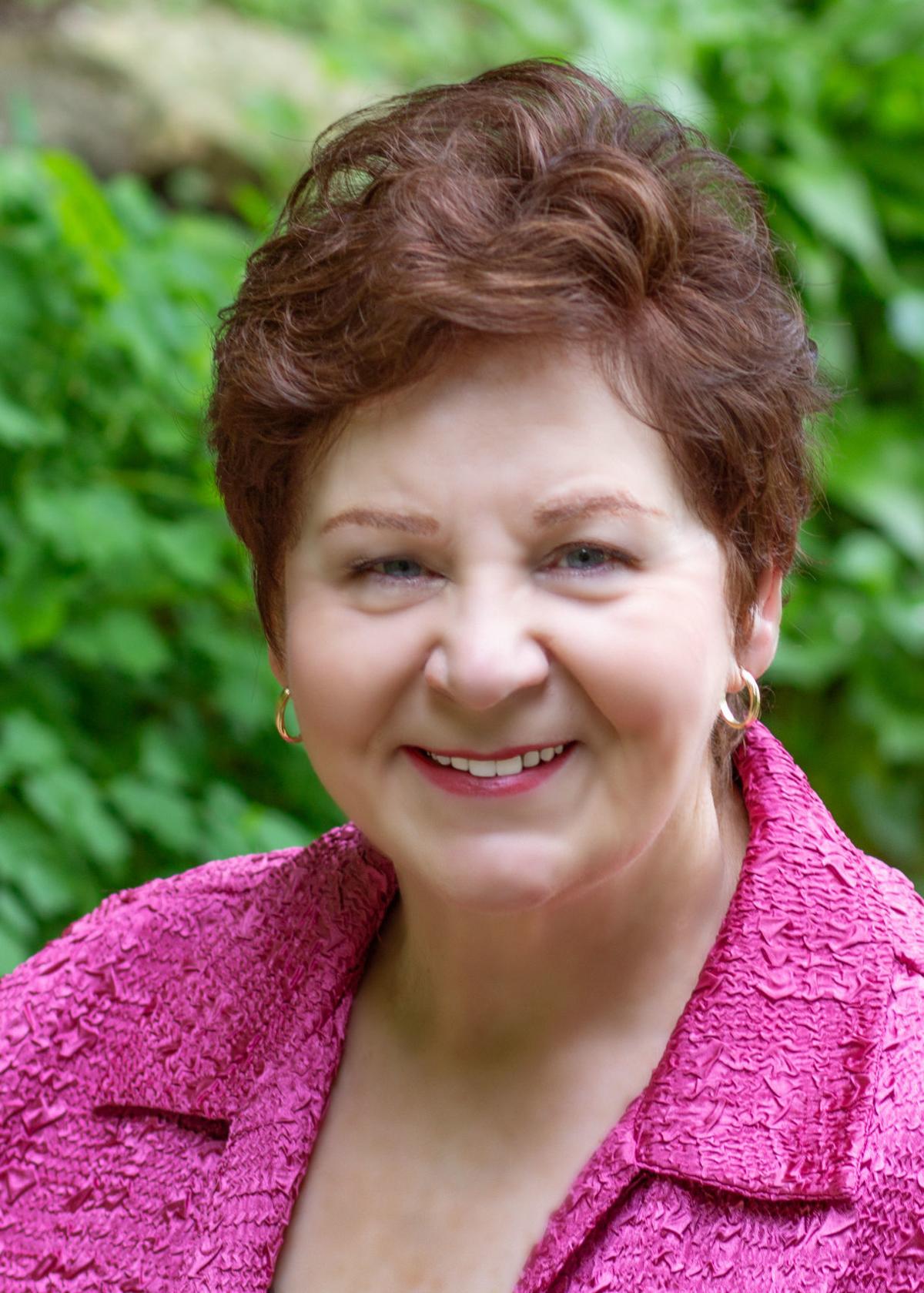 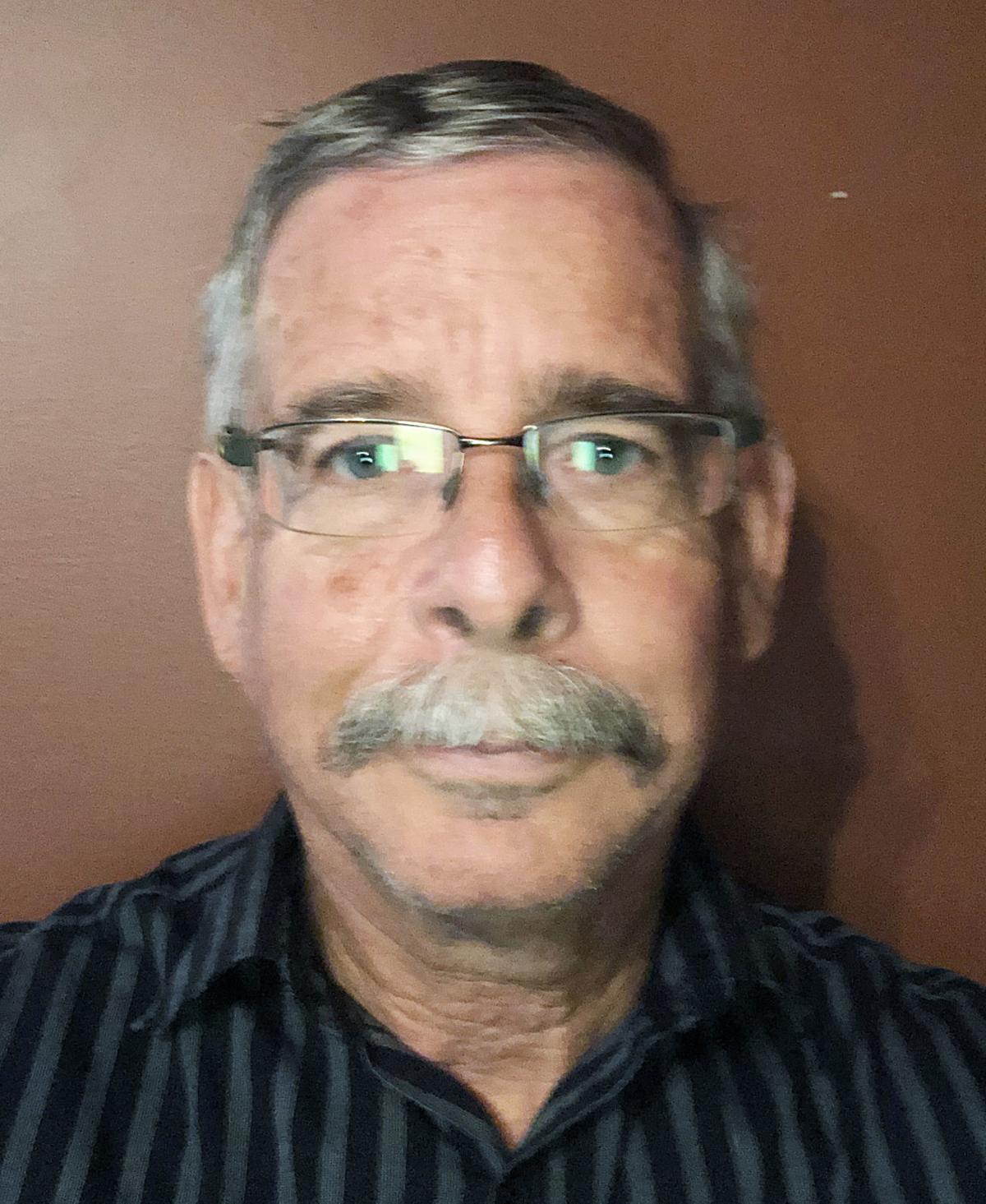 RED WING — After months of discussion about finding an interim commissioner and the possibility of not getting a replacement for the late Ron Allen, residents of Goodhue County's District 1 will get the chance to start selecting his replacement.

Darwin Fox and Linda Flanders will face off in a special election to fill the remainder of Allen's term, which runs through 2020. Early voting begins Sept. 20.

Each candidate was asked a series of questions. Below are their responses.

Forum: The County Board currently has an even number of commissioners. Should an interim commissioner -- neither of the two candidates running -- be appointed to represent District 1 until the November election?

Flanders: I believe that someone should have been appointed to represent District 1 quickly, right after the passing of Commissioner Ron Allen. Since the election is now only a few weeks away, it no longer seems feasible.

Fox: No, I would not support appointing an interim commissioner. The reason being there are to many key issues before the board that require a lot of background information. I feel that they would not have enough time to get caught up on the issues with only 45 days or so in the office.

Forum: What do you think, if anything, should be done to help residents in the western part of Goodhue County when it comes to possibly higher solid waste hauling fees?

Flanders: To date, only the City of Wanamingo has bid out solid waste removal for next year, specifically stating it needs to go to Red Wing. Their bid price reduced the cost from $13.25 to $13.00 per house, per month, rather than increased it. Another bidder proposed an increase of $1.40 per month (which would be $16.80 per year). While I realize no one wants rates to increase, this does appear to me as a modest increase.

Fox: I think if the county were to help the haulers out, it should be by way of permitting a transfer station some where in western Goodhue County. It would help with collecting and transporting product more efficiently.

Forum: Are you in favor of the closed landfill agreement, including a waste-to-energy agreement with Xcel Energy?

Flanders: Landfills leak, it’s a question of time, but they will leak. The cost to all the residents of Goodhue County would be extremely high if we were fined for a leaking landfill and had to clean it up. It is my understanding this would be several millions of dollars. I believe not going into the closed landfill program would be fiscally irresponsible, could jeopardize peoples’ health, the environment, and be a very short-sighted approach.

Fox: Yes, I am in favor of the closed landfill agreement. The residents should not be responsible for the landfill without the help of the state. They have been paying into a fund for years on there garbage bill and if the landfill is not in the program they get nothing back for they money.

Forum: County staff proposed a 3.82 percent increase to the property tax levy to cover insurance costs and capital expenses among other items. Is this increase reasonable, or should the county look to cut some particular expenses to hold the levy down?

Flanders: It is my understanding that the proposed levy is now 3.01 percent. No one wants an increase in the tax levy, I get that. It is very unrealistic, however, to think that counties can function, much less thrive, when costs are increasing around us and the budget stays the same, year after year. I would support tax levies that increase enough to cover anticipated costs, which means a pragmatic approach to small annual increases. What I do not support is short-sighted planning of putting things off year after year. Last year’s tax increase of 8 percent was a shock and hardship to many people I have spoken with.

Fox: No, I am not in favor of an increase in the levy. They should look at all areas to cut expenses just like we have to in the private industry. We cannot always pass on those cost, but are forced to cut cost in other areas.

Forum: The Prairie Island Nuclear Plant's reactors are currently licensed through 2033 and 2034. If it can be operated safely and with the same efficiency, would you support the reactor licenses being extended?

Flanders: I definitely support reducing our carbon footprint, that means investigating any alternative energy options. Nuclear is one of those, as is solar and wind. Who really knows where we are going to be in 2034? It’s premature for an in-depth opinion because of research being done, innovations being made, and any other alternatives that open up completely new opportunities by 2034.

Fox: Yes, I would support the licenses being extended. Our state is trying to go more green with solar and wind, but without nuclear the needs may not be meet.

Forum: Goodhue County has been among the leaders in the state in utility-scale solar plants. What is your position on the future of solar energy in Goodhue County?

Flanders: I do support renewable energy, avoiding the depletion of our resources. This area is changing quickly and some of the best jobs of the next generation will be in the solar field and other renewable energies. Being a leader in the state in this sector means Goodhue County stands to be well positioned to have economic growth in the coming years.

Fox: Goodhue County needs to continue to be a leader without creating a large impact on our farm land. I am on the Goodhue County Planning Commission and work very hard to do the best job I can on permitting the solar farms. The areas they can be sited are limited in the county, so it is very important to do a good job of working with land owners and the solar companies.

Forum: Farming is a major industry in the county. What policies should the board commit to to help farmers in Goodhue County?

Flanders: I would want to become more educated on the research, statistics and markets that affect farming, plus have a candid conversation with farmers to learn what can help them, what can hurt them, and where can we innovate to move the county into the future.

Forum: What do you see as the top priorities facing the county board in the next year?

Flanders: I see housing issues as a county priority, as well. Employers need workers, schools need students and these people need housing. I was at a Southeast Tech school event a couple of weeks ago. The St. James Hotel staff said they had 20 open positions. Treasure Island said they had 80. Employers are having trouble finding workers for jobs and one reason is lack of housing options. We are not going to thrive with employers downsizing rather than expanding.

Fox: The top two priorities will be the closed landfill program and roads.

Beginning Sept. 20, residents in Precincts 1 and 2 of Wards 1 and 2 of Red Wing plus Welch Township wishing to vote early for the special election, Goodhue County Commissioner District 1 seat can go to the Goodhue County Government Center, room 208.