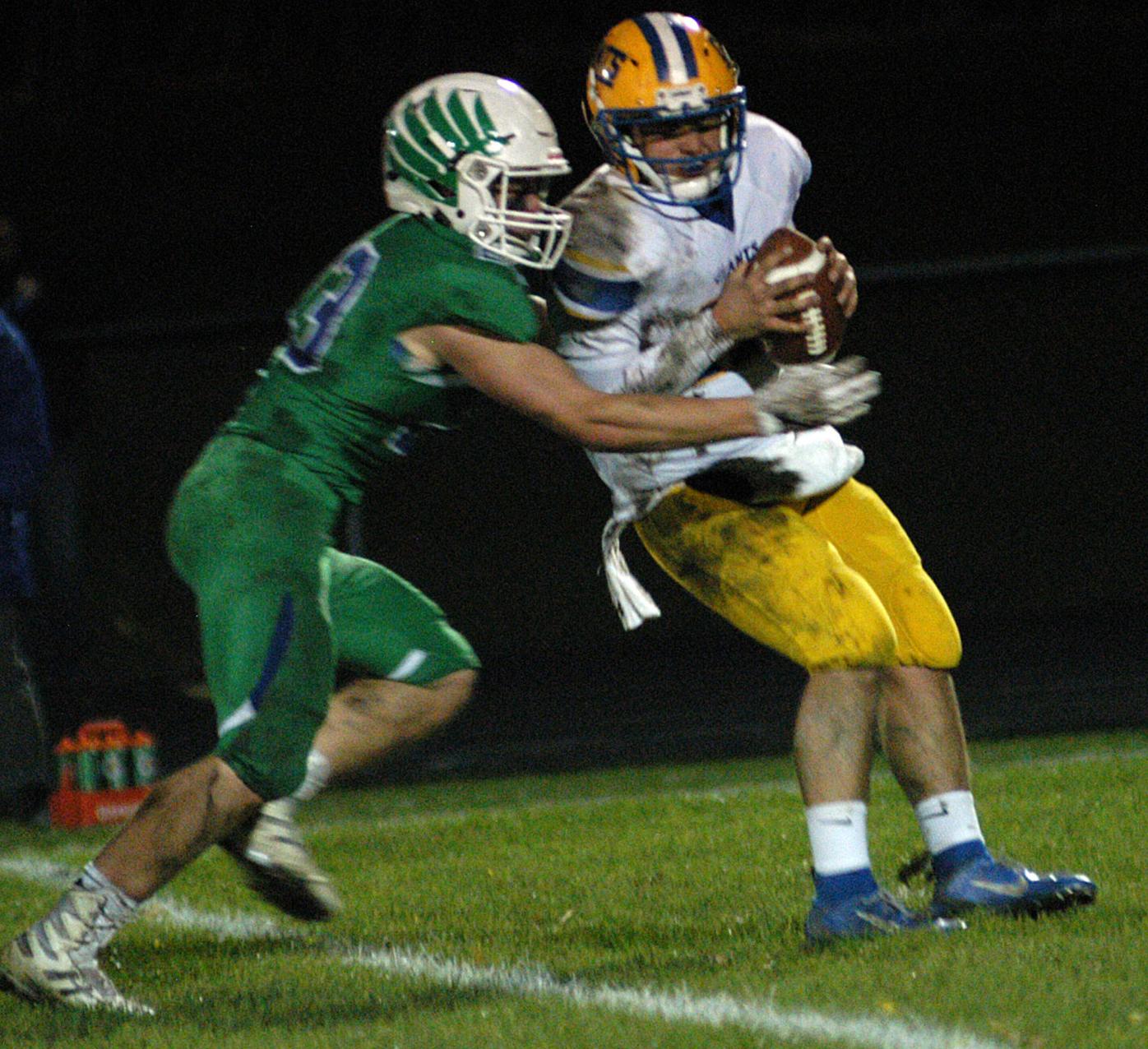 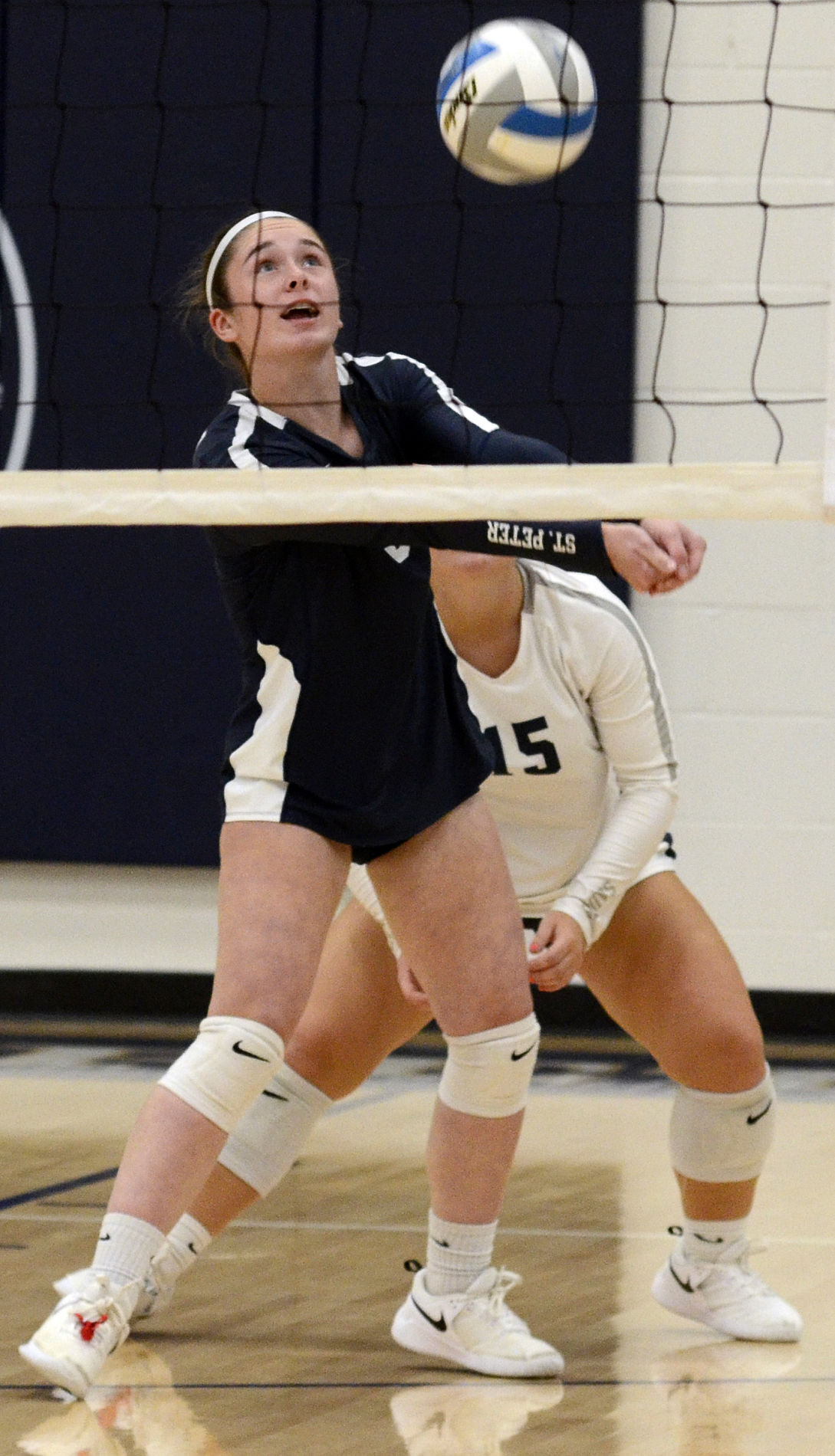 BROOKLYN CENTER – A special meeting of the Minnesota State High School League’s Board of Directors has been scheduled for 9 a.m. Monday to discuss whether to reverse a decision it made six weeks ago and start football and volleyball seasons this fall.

That comes after Tuesday’s workshop for the Board of Directors, who had voted on Aug. 4 to postpone those seasons until March because of concerns with COVID-19.

After hearing discussion that included considerable feedback from schools in support of playing and balancing the risks, board President Blaine Novak asked MSHSL Executive Director Erich Martens and legal counsel Kevin Beck what it would take to call a meeting, possibly as soon as Friday.

The next board meeting is not scheduled until Oct. 1, which was viewed as too long to wait.

The member schools of the MSHSL could be surveyed of their feelings on the matter as early as Wednesday. A league spokesman said Tuesday night that Novak will decide Wednesday day on when the next meeting will occur.

According to discussion during Tuesday’s meeting, which was held via Zoom, the earliest potential dates for fall football would have practice starting Monday (Sept. 21), with the first games on Oct. 2. Volleyball practice could start on Oct. 12, with the first matches on Oct. 22.