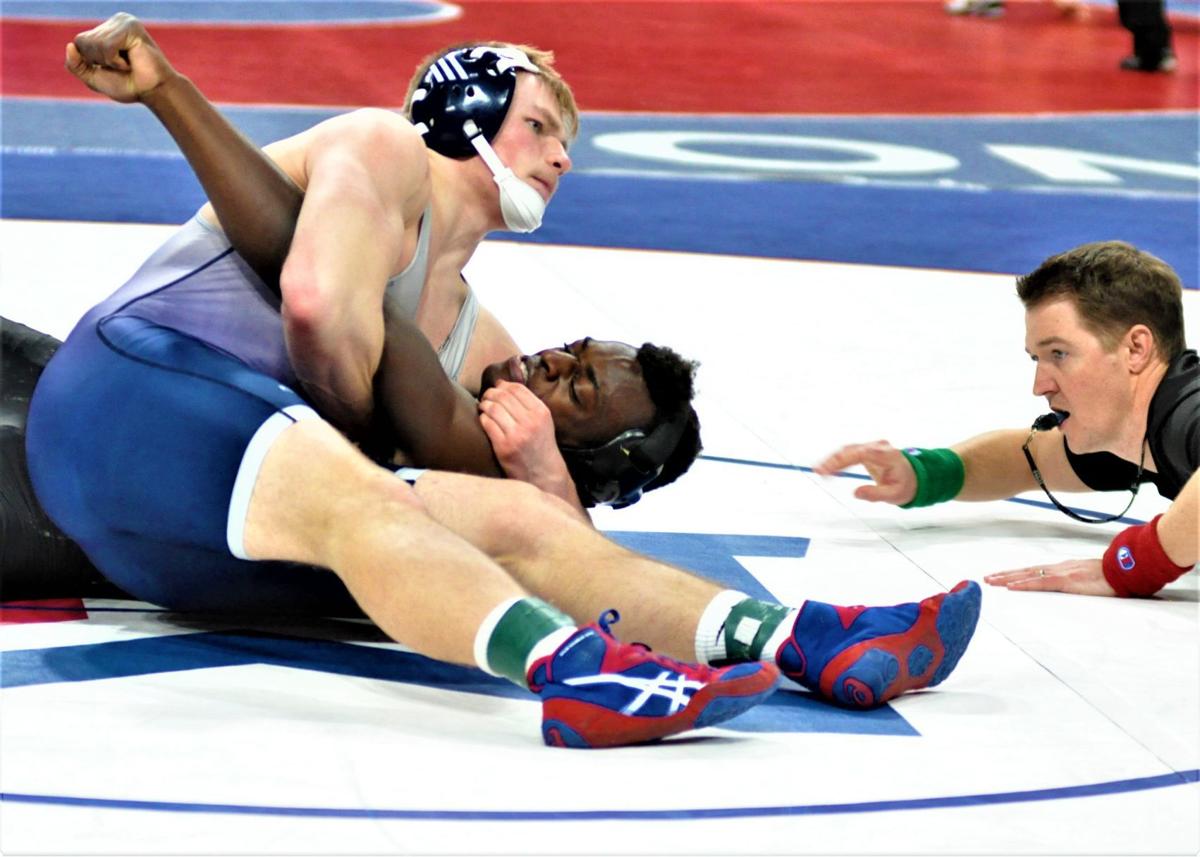 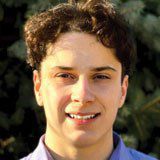 <&firstgraph>Hunt’s Grade Point Average is 4.0. Honors and achievements include two-time Big South All-Conference, and 2019 Class AAAA Academic All-State for football. Hunt is also a member of the National Honor Society.

<&firstgraph>Hunt’s future plans are to wrestle at Concordia-Moorhead and pursue a degree in education. His parents are Matt and Kari Leonard, and his head coaches are Keith Hanson and Ryan Timmerman.

<&firstgraph>Three Tri-City United Titan wrestlers who made state also among the honorees.

<&firstgraph>Everyone on the first team placed fifth or higher at state this year, including 13 champions and seven runners-up. First team members have an average of 46 season wins, an average season win-percentage of 93 percent, and an average GPA of 3.78.

<&firstgraph>The 2020 Guillotine Academic All-State wrestlers appear in the May 15th issue of The Guillotine Newsmagazine.