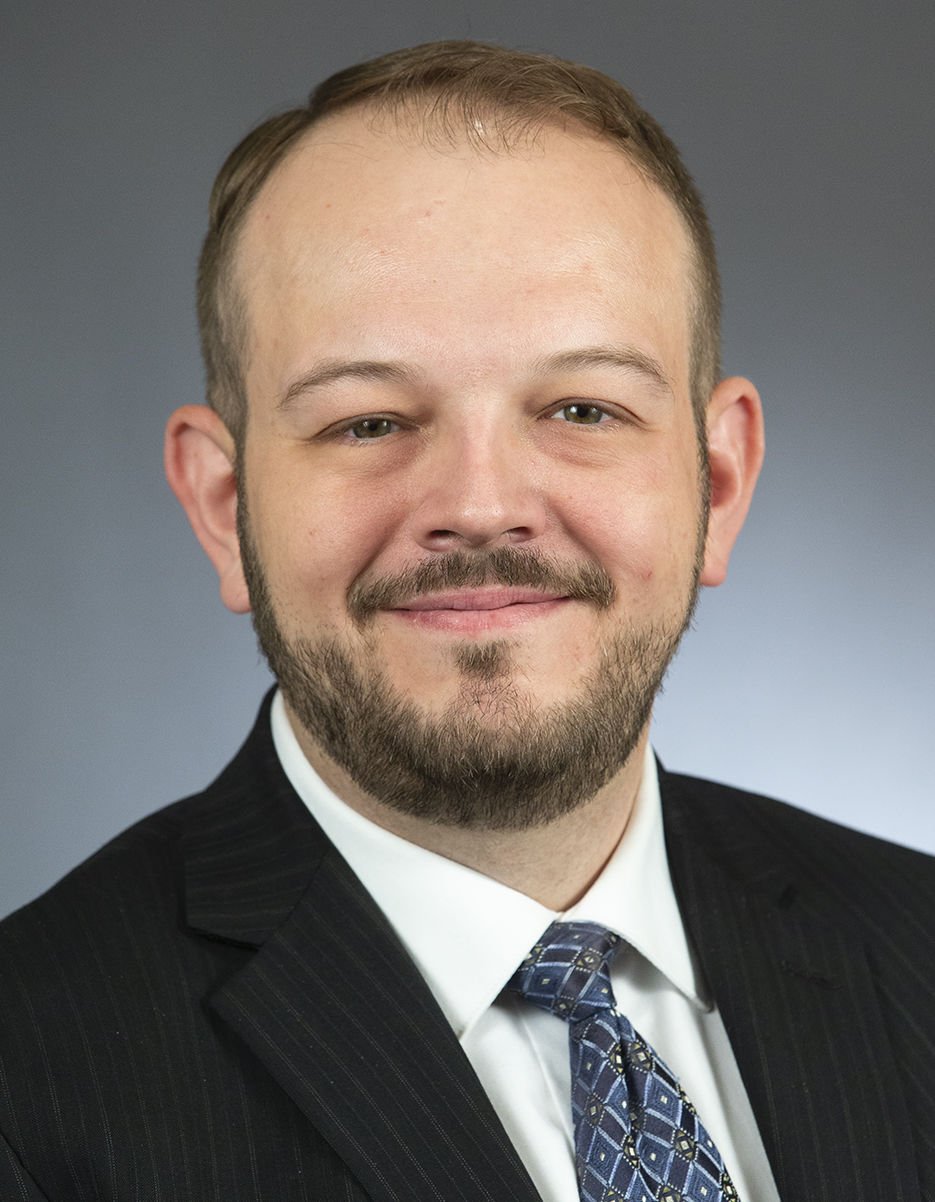 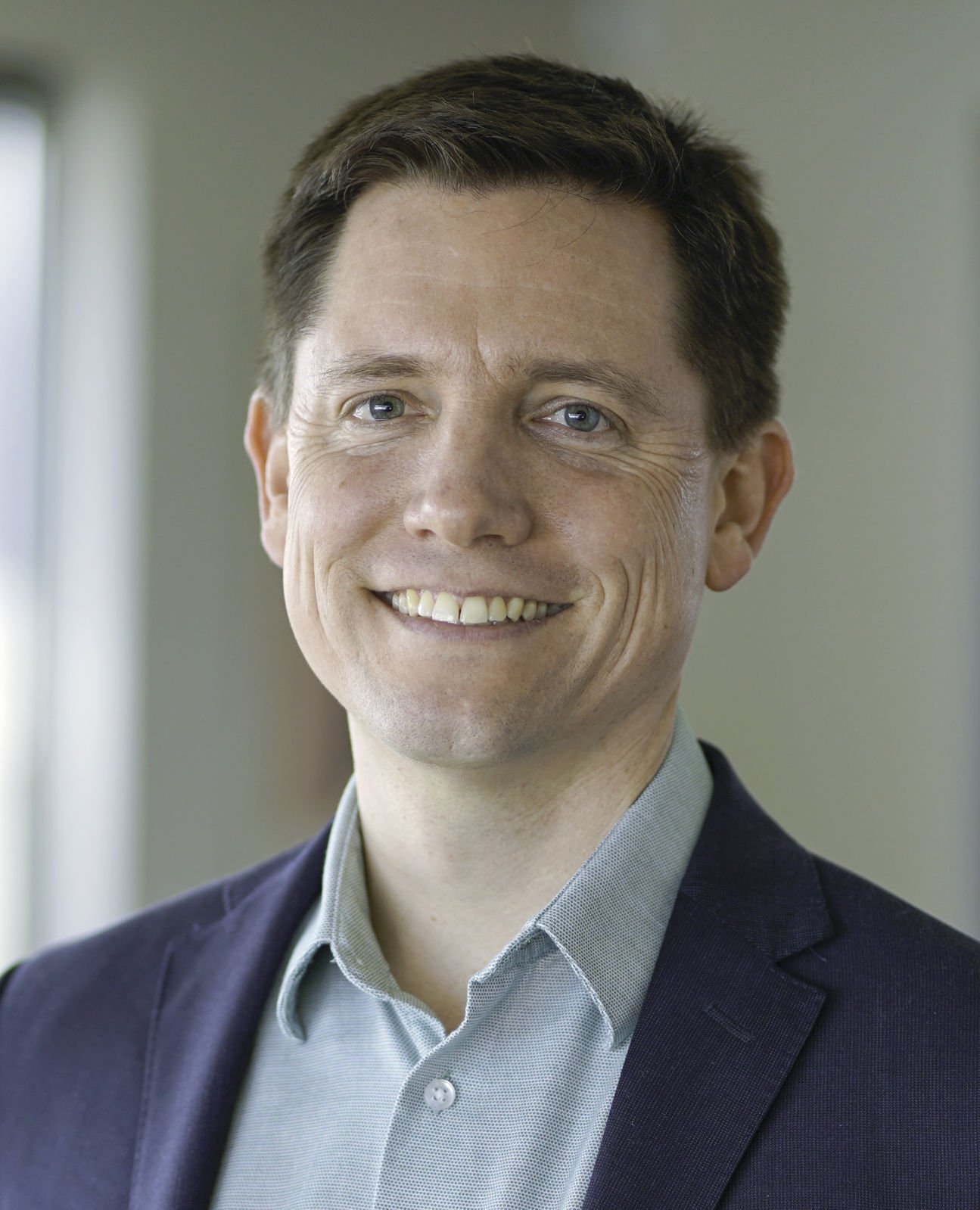 In response to the opinion piece on House File 1414, the CSE Bill, Rep. Jeff Brand, DFL-St. Peter, and Rep. Todd Lippert, DFL-Northfield, the author of the bill, would like to provide some clarification and context:

The legislation was crafted by Rep. Lippert and other DFL members, including two doctors, with the goal of improving the health and safety of Minnesota’s youth. Research is clear that a comprehensive approach to sexual health instruction leads to better outcomes, including fewer unintended pregnancies and fewer sexually transmitted diseases, while also delaying the beginning of sexual behavior.

The opinion piece being responded to has several inaccuracies when it comes to this legislation, such as the bill does not require teaching minors how to ‘consent’ to sex. Affirmative consent is the accepted term for instruction on teaching students how to take control of their bodies and say no to unwanted advances. Young women who have had conversations about affirmative consent are less likely to be sexually assaulted when they go to college or leave home. Young men are more likely to enter relationships with an ethic of mutual respect. If we want to be reducing sexual violence in our state, we need to be having these kinds of conversations with our youth.

The legislation would lead to resources that are age appropriate, medically accurate, and inclusive to the LGBTQ community. A comprehensive approach to sexual health instruction does not encourage 10-year-olds to have sex, but, in fact, delays the beginning of sexual behavior in young people.

Planned Parenthood is one of many organizations that want better sexual health outcomes for our youth, and it is supportive of the legislation. The Minnesota Coalition Against Sexual Assault is also a major supporter of the legislation, as well as researchers at the University of Minnesota, and more. The bill would allow for “community experts” to be available as resources to schools, which is not uncommon. Many doctors, nurses, and even religious leaders, have been trained in teaching a comprehensive approach to sexual health and could be tapped as resources. No curriculum has been selected as a part of the legislation.

There is no hidden agenda here. The goal is healthier youth, less sexual violence, fewer LGBTQ suicides, and more relationships rooted in mutual respect. As always, we are available to answer any questions on this or other legislation.