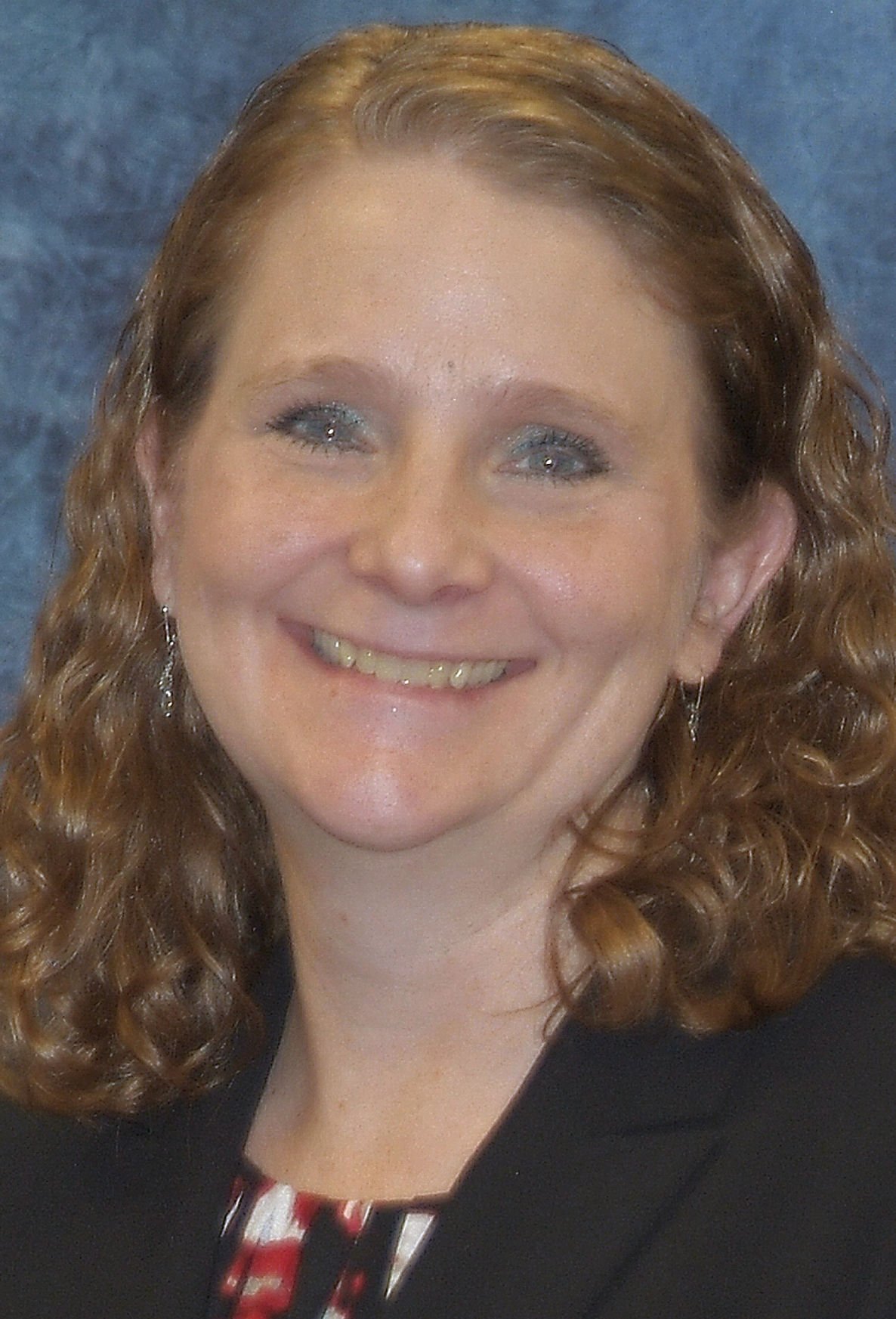 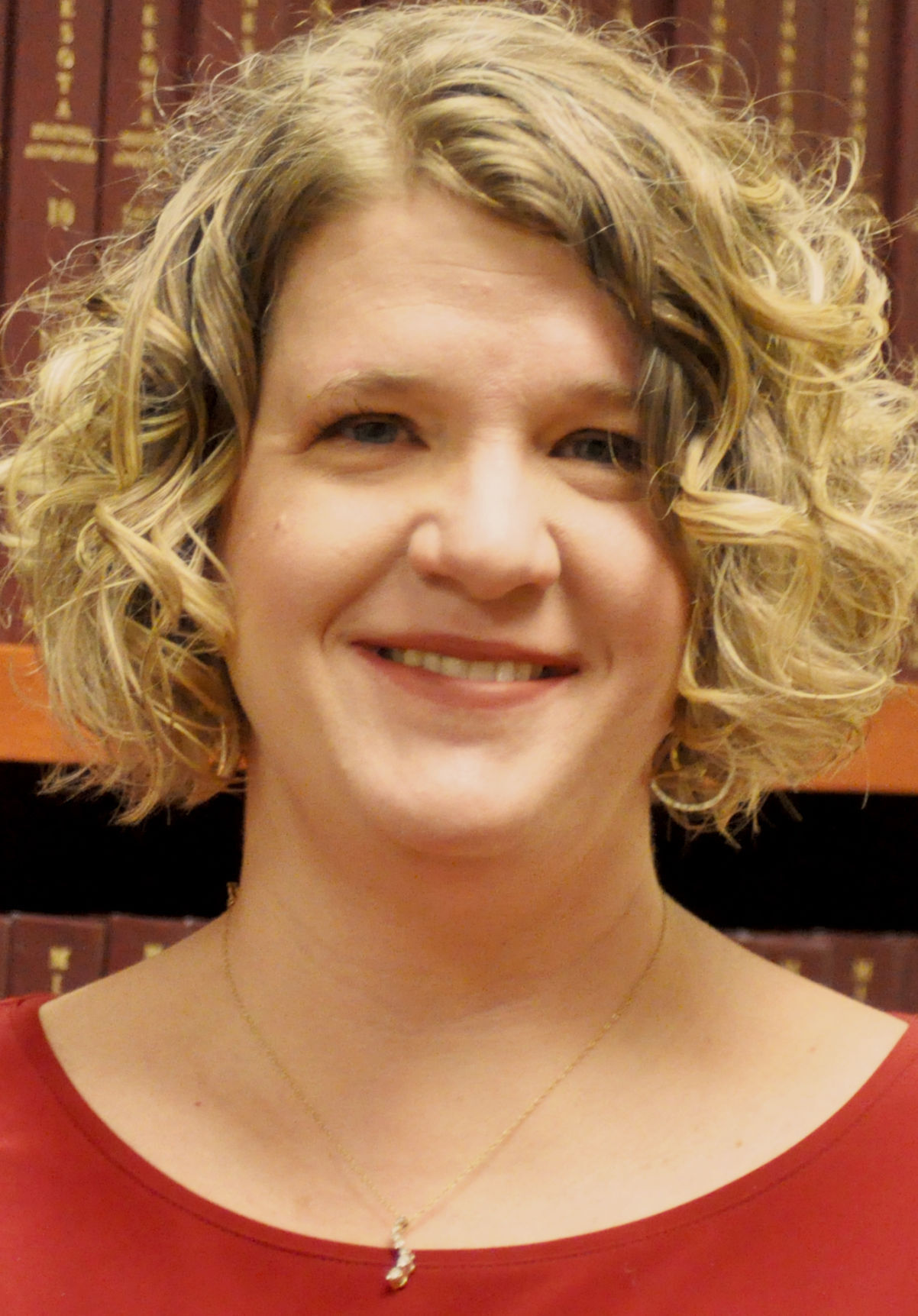 Human trafficking is a human rights violation. Human trafficking can happen anywhere – in the cities, suburbs, rural communities, and it can happen to anyone. Individuals who become trafficking victims are often trying to improve their lives or the lives of their family. Traffickers know this and they are very adept at using an individual’s vulnerabilities (such as unemployment or homelessness) to convince the person to work for them with often dire consequences.

Many people have images of traffickers kidnapping individuals off the streets and forcing the person into slavery. However, human trafficking is often hidden in plain view. Individuals who are trafficked often move freely throughout our community and they may not show any signs that they are actually under a trafficker’s control. It is through the trafficker’s manipulation and control that this can occur. Trafficking victims may not see themselves as victims; rather, they see their involvement as a choice, and see the trafficker as someone who has provided for them. The victim may feel a sense of responsibility and loyalty to their trafficker. The development of these feelings is how the trafficker manipulates the victim and establishes control over them.

The truth is that many victims know their trafficker. Traffickers often recruit victims through promises of a good paying job, a stable place to live, or a romantic relationship. Traffickers may use public places such as malls or community centers, or social media to identify and recruit their victims. Oftentimes, traffickers will groom their victims by providing them with whatever is missing in their victim’s life (i.e. food, shelter, love, money), and in so doing gain the victim’s trust. Traffickers then keep control over their victims through various means, including making empty promises, physical abuse, isolation, threats of deportation, intimidation, withholding identification documents, or withholding pay or other basic human needs.

Minnesota has become a leader in the nation in its response to sex trafficking. In 2014, Minnesota enacted the Safe Harbor Law. The Safe Harbor Law recognizes that Minnesota youth age 18 years old and younger who engage in prostitution should be viewed as victims and survivors instead of as criminals. Through Safe Harbor, specially trained individuals called Regional Navigators assist victims and survivors of sex trafficking, age 24 and younger, providing them with emergency shelter, clothing, food, and other resources. By providing these resources, it is the hope that victims/survivors of sex trafficking feel empowered to prevent the victim from re-entering the trafficking world.

Southern Minnesota has worked to combat sex trafficking. In 2014, law enforcement agencies from Nicollet, Brown, and Blue Earth Counties were challenged to assess whether trafficking was happening in the tri-county area. They formed the Brown-Blue Earth-Nicollet Counties Anti-Trafficking Team (BBENCATT). In November 2014, they conducted their first sting operation that addressed prostitution and made five arrests. From the fall of 2014 through 2019, BBENCATT conducted 27 sting operations, made 118 arrests, conducted 3 massage parlor compliance checks, recovered 2 youth involved in trafficking as they assisted the Minneapolis Police Department, and conducted 58 presentations in the community.

As a community, each of us can watch for some of the signs of trafficking in individuals we interact with each day, including a malnourished appearance, signs of physical injuries and abuse, avoiding eye contact and/or social interaction, seeming to adhere to scripted or rehearsed responses in social interaction, lacking official identification documents, or appearing destitute or lacking personal possessions. This is not an exclusive list.

Information for this article obtained from the Minnesota Department of Human Services, the Polaris Project, Minnesota Human Trafficking Task Force, and Minnesota Coalition Against Sexual Assault.