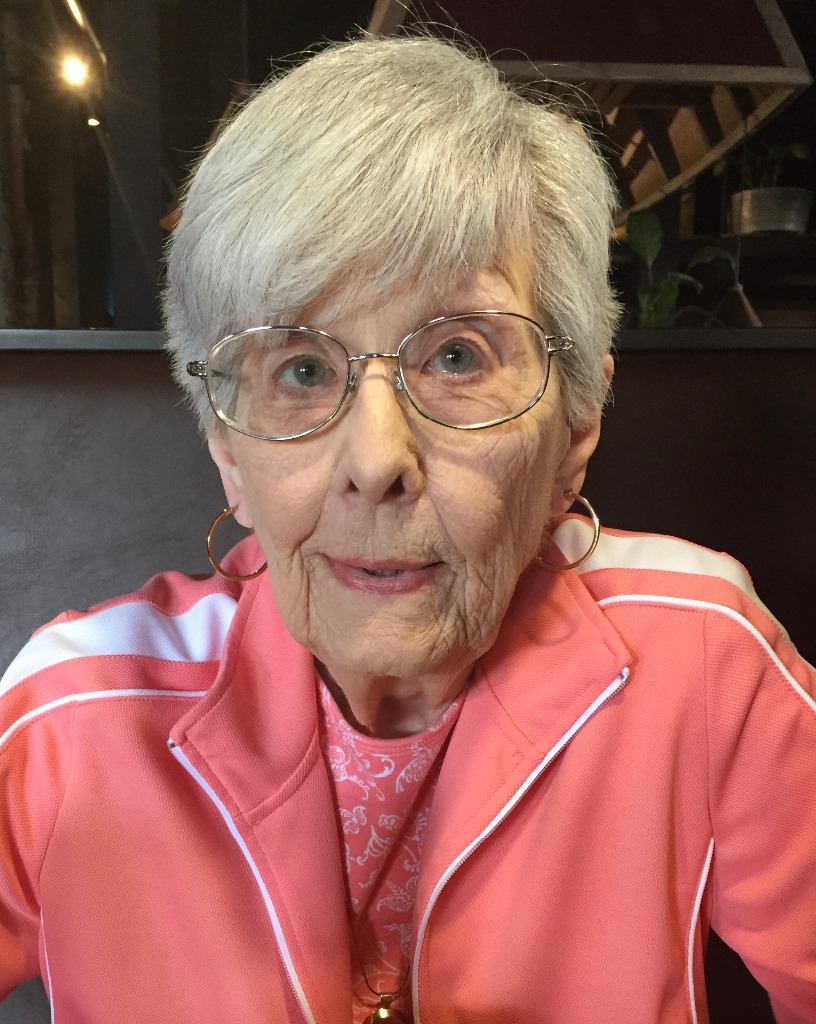 Ruthelma (Pitmon) Moore 1929–2020 Columbus, OH—Ruthelma (Pitmon) Moore, age 91, passed away peacefully on Tuesday, June 30, 2020 in Columbus, OH. Ruthe was born to Lewis and Lorraine Pitmon in Kasota, MN on February 19, 1929. She graduated from St. Peter High School in 1946. She attended Braniff Airline School and worked for the airline in Dallas in the early 1950's. There, she met and married Dale Hare. They returned to live in St. Peter in 1956. Together they had a son, Toby, and then later divorced. She married Bill Moore in 1970 and together they had a daughter, Caron. Ruthe worked at the Holiday House and also held many sales and secretarial jobs in the St. Peter area over the years. She loved working with the public and always spoke fondly of the places she worked and the people she worked with. She also loved many types of music and enjoyed seeing plays and live performances as often as she could. In retirement, she volunteered at area hospitals and with Meals on Wheels. In 2009 she moved to Ohio to live with her daughter and family and was very happy to be able to spend quality time with them. Ruthe is survived by her daughter Caron (Brad Barron) Moore; step-daughter Vicki (Louie) King; grandchildren: Molly (Scot) Cybyske, Marie (Ken Ebert) Moore, Michael (Liz) Moore, Travis (Lauren) Hare, Shilo Hare, Cameron Barron, Connor Barron and Lily Barron; great grandchildren: Ellie, Sam, Zachary, Zoey, Lucy and Kerrigan; nieces and a nephew. She was preceded in death by her parents; husband Bill Moore; son Toby Hare and step-son Don Moore. A private memorial will be held at a later date.

To plant a tree in memory of Ruthelma Moore as a living tribute, please visit Tribute Store.
Load comments