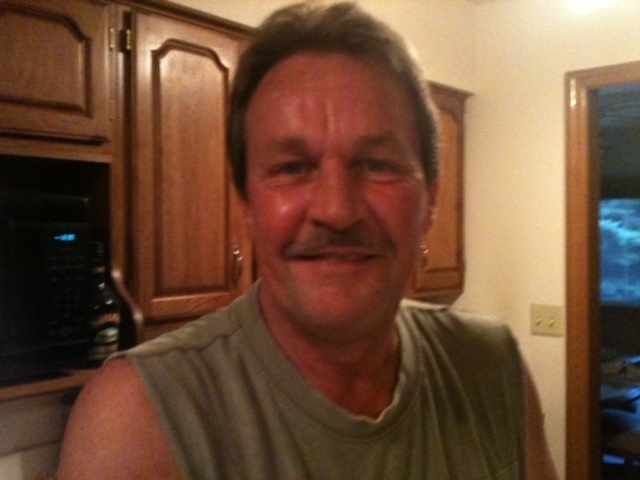 Thomas William Corrow 1959–2020 Westminster—Thomas William Corrow, 61, of Westminster, Maryland, passed away suddenly on November 13th, 2020. Tom was born on April 14th, 1959 to Larry and Nancy (Giese) Corrow in Mankato, Minnesota. After graduating from Cleveland Highschool in 1977, Tom went on to join the Armed Services in May of 1977. In 1978, he met Cindy, and they wed in 1982, going on to adore, share and enjoy a Daughter, Tracy Lynn Mance, Son-in-Law, Terry Mance, Grandchildren, Kaaluh, Tyree, Kaamil, Kaandis, Eden, Eris, Tajae. After serving 10 years in the Army, honorably being discharged as a Sergeant, his life started forming with his wife into the loves they shared. Tom was a dedicated family man who always put them and others first, someone who valued and cared for God's creatures putting everyone's happiness above his own. His gentle spirit was loved by so many and touched many lives without even being aware. Tom's greatest enjoyment was being creative with wood, caring for property, enjoying the beauty of nature and being absorbed by Gods precious surroundings. He created a haven for a Farrell Cat community providing many shelters, warmed in the winter and a feeding station where he fed every day because he could never see any living thing have a need without giving his all to fix it. After he served everyone else, he took much delight in sports, especially football with a big bowl of popcorn at his side. Stated by many, Tom was one of the most selfless people on earth. To his wife, he was the rock that she leaned on. Tom was predeceased by his Parents and Grandparents on both sides. He is survived by his wife Cindy, daughter Tracy Mance, his siblings Lori (Arnie) Nimps, Mike (Jodi) Corrow, Pat (Joanne) Corrow, Scott (JoNette) Corrow, Cathy (Jay) Reasner, Todd (Brenda) Corrow along with his Aunt Kay (Eddie) Roberts, Sister-in-Law Jean Marzullo (Paul), Grandchildren and numerous nieces, nephews and cousins. Due to COVID19 Tom was not able to have the funeral arrangements originally planned. We appreciate all the love and support and encourage everyone to share their favorite memories of him. In lieu of flowers, please donate to your local shelters who are so in need.