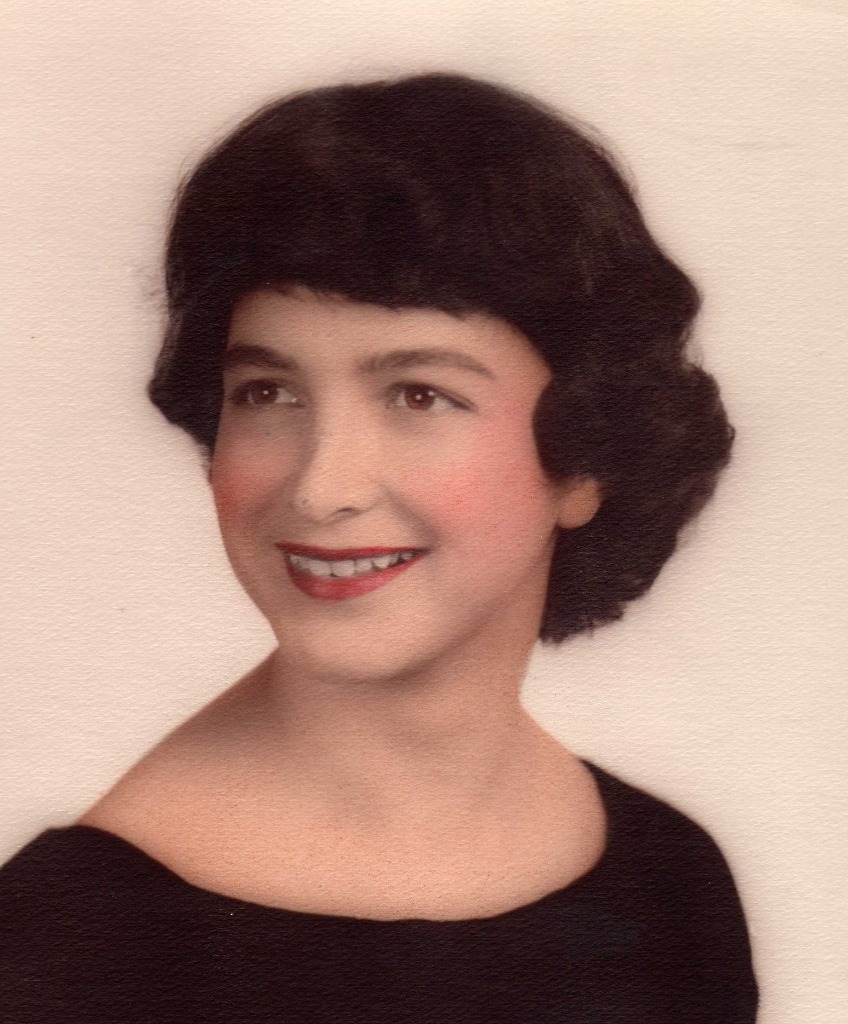 Kathleen M. Dehning 1935–2020 Mankato—Kathleen Mary Dehning, age 85, died peacefully on Saturday, March 21 in her home at the Pillars of Mankato Senior Living facility in Mankato, Minnesota. Because of restrictions on gatherings due to the latest Chinese virus, no Mass will be held. A private burial will be held at Calvary Cemetery in Mankato with Father Paul van de Crommert presiding. Please share a memory of Katy with her family at www.mankatomortuary.com. Katy was born on March 11, 1935, to Drs Melvin and Esther King in Winthrop, Minnesota. Her parents were dentists and ran clinics in Winthrop and Granite Falls, Minnesota. As the oldest of three, Katy did a lot to help raise her two younger brothers, David and Terry. Katy attended school in Winthrop, was crowned Homecoming Queen her senior year and graduated with her class in 1953. She earned a 4-year nursing degree from St. Catherine's College in St. Paul and became a registered nurse in 1957. That same year, on August 10th following her graduation, she married the late Donald L. Dehning of St. Peter and joined him there. She spent many years working at the St. Peter Regional Hospital as a psychiatric nurse, retiring sometime in the 1990s. Katy and Don were wonderful parents and grandparents, faithful friends and devout Catholics. They enjoyed a pleasant retirement, seeing friends and family with occasional travel to Texas, Rome, Ireland and other places. Sometime after 2015 she was diagnosed with Alzheimer's Dementia, and Don began to decline from congestive heart failure. She was preceded in death by her husband, Don. She is survived by her brother and wife, Dr. David and Betty King of Houston, Texas; brother and wife, Terrance and Nancy King of Isanti; son and wife, Christopher and Mara Dehning of Mankato; son, David Dehning of St. Louis Park; brother-in-law, Bruce Dehning of St. Peter; grandchildren, Michaela Dehning of Burbank, California and Mark Dehning of Eatonton, Georgia; and step grandson, AJ Degidio of Mankato.

To plant a tree in memory of Kathleen Dehning as a living tribute, please visit Tribute Store.
Load comments