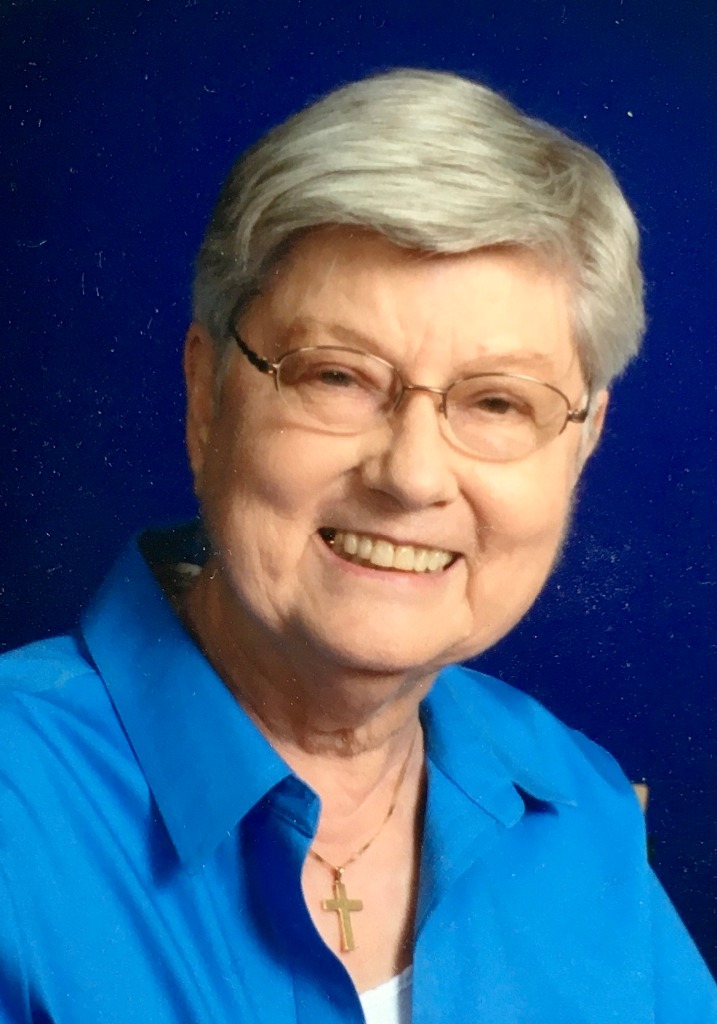 Donna Holmgren 1932–2019 Emily—Donna Holmgren of Emily, Minnesota, left this world to be with her Lord and Savior on November 22, 2019, at the age of 87, while in hospice care in Saint Cloud. Donna was born to Frank and Lillian Carlson on June 30, 1932, in Minneapolis, Minnesota. When Donna was in primary school, she was adopted by John Norlund when her mother remarried. She attended high school and Grace Lutheran Church in Mankato, where she met Gordon, her husband of 67 years. After raising five children with Gordy on their farm near Mankato, Donna earned a bachelor's degree from Mankato State University in 1982. She then worked for 17 years as a recreational therapist for the Lutheran Home (now Ecumen Pathstone Living) in Mankato. Donna was an active member of Grace Lutheran until she and Gordy moved to Emily, MN, where they are active in Our Savior's Lutheran Church of Outing. Donna frequently served on the board and participated in the quilting group, women's circle, and many other activities. Donna was a loving and patient spouse, mother, and grandmother, and a kind-hearted and helpful friend to many. She will be missed. Donna is survived by her husband, Gordy, her five sons, Paul, Rick (Carol), Mark (Di), Tom (Connie), and Dale, eight grandchildren and two great-grandchildren. Donna was preceded in death by her parents and her sister, Delone Mendele. In lieu of flowers, the family asks that gifts be made to Our Savior's Lutheran Church in Outing, MN, or to the charity of the donor's choice. A memorial service was held at Our Saviors Lutheran in Outing on Tuesday, November 26. The family will host an open house celebrating Donna's life on Saturday, December 7, at Grace Lutheran Church in Mankato from 2:00 to 5:00. Arrangements with Kline Funeral Home, Pine River.