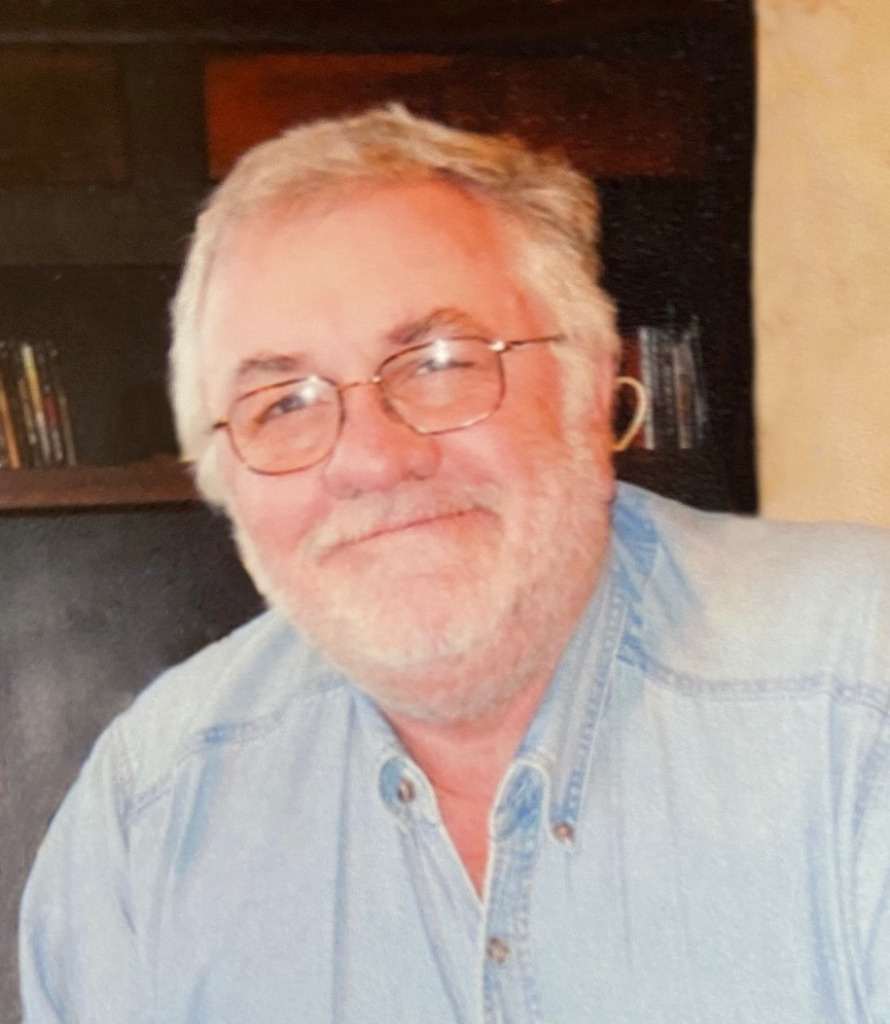 Phillip Deegan 1946–2020 Mankato—Phil passed away at his home, in his chair, surrounded by his family – just like he wanted on Tuesday, July 14, 2020. He was born in Mankato on December 17, 1946 to James Clyde and Francis Deegan. A native of Mankato and surrounding areas most of his life, he graduated from Rapidan High School in 1964. Shortly before graduation, he met the love of his life, Norma (Rinehart), at the Kato Ballroom in Mankato. Not long after, they were married and continued to put up with each other's shenanigans for over 55 years. Phil and Norma raised 3 children at their rural Mankato home and Phil started his own construction company. He later partnered with his son and together they worked hard on their successful, family structured business. Phil had a deep love for his family and made them a priority. Fishing trips and family get-togethers were always his favorite. Those times he loved to play cards, eat great food, play 'Pull My Finger' with the grandbabies, make up nicknames for people whose names he couldn't remember, and share stories of his fictional time in the Foreign Legion (if you knew him well, you'd understand). Classic cars and tractors were a passion of Phil's. He spent many months restoring an old Twin City tractor that he rescued from a field in Montana and proudly displayed it at the Pioneer Power Show. If you ever drove past his house on a sunny day, you'd see his fleet of classic and antique cars and trucks, all shined up and neatly displayed on the front lawn. A collection he adored and worked hard for. He was able to take one last ride just hours before he passed. Phil is survived by his wife, Norma; their children, Ronda (David) Johnson, Kellie Dirksen (Jason Ingles) and Dan (Dawn) Deegan, all of Mankato; 9 grandchildren; several 'adopted' children and grandchildren; 8 great-grandchildren; his sister, Mary (Kevin) Date; and many, many nieces, nephews, and cousins. Phil was reunited in Heaven with his brothers, Jim, Greg and Larry; his sisters, Joanne and Patricia; his parents; and granddaughter, Amy. Phil will forever be remembered for his hearty laugh and infectious sense of humor. Funeral services will be held at 3pm on Tuesday, July 21, 2020 at St. Joseph the Worker Catholic Church in Mankato. Visitation will be an hour prior to the service at the entrance of the church. Due to the city ordinance, masks will be required at the church. A funeral procession of Phil's classic automobiles will lead the way to the burial at Pilgrim's Rest Cemetery after the service. Those of you with classic cars are encouraged to bring them. A celebration of life will be held immediately after the burial at the Kasota Community Center.