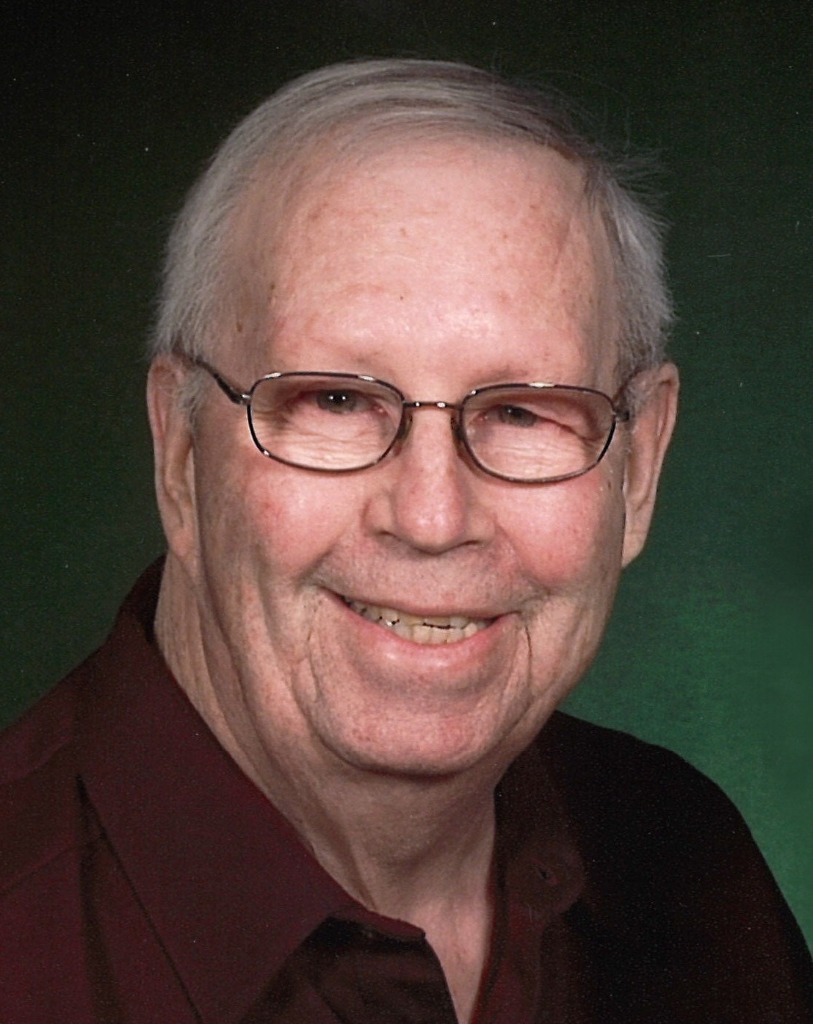 Robert "Bob" W. Sanderson 1930–2020 St. Peter, MN—Robert "Bob" W. Sanderson, age 90 of St. Peter, passed away on Monday, May 4, 2020 at the Benedictine Living Community in St. Peter. Memorial service will be held at a later date. Condolences for the family can be left at www.saintpeterfuneralhome.com. Robert Willis was born March 4, 1930 in St. Peter to Selmer and Ula (Jensen) Sanderson. He is a 1948 graduate of St. Peter High School and then joined the Army National Guard. Bob was united in marriage to Joy E. Gray on June 12, 1954 in Sauk Centre, MN. They made their home in St. Peter where Bob was employed by the city in the utilities department for 30 years before retiring. He was a member of Trinity Lutheran Church and the American Legion. He enjoyed the outdoors, feeding birds, his motorcycle and MBG convertible and their dachshund dogs, especially Zoe. Left to remember Bob are his wife of 65 years, Joy; daughter Jill (fiancé Brian O'Malley) Rose; granddaughter Shalon (Jay) Werner; grandsons: Ryan (Whitley) Rose and Jon (Janessa) Rose; grandchildren: Tison and Brodie Werner; McKoy and Kohyn Rose; and Mila and expected baby boy Rose; sisters-in-law: Marie Sanderson and Nancy Sanderson; and brother-in-law Bruce (Sue) Gray; and three nieces. He was preceded in death by his parents; brothers: Jim Sanderson and Lloyd Sanderson; and nephew Scott Sanderson.

To plant a tree in memory of Robert W. Sanderson as a living tribute, please visit Tribute Store.
Load comments