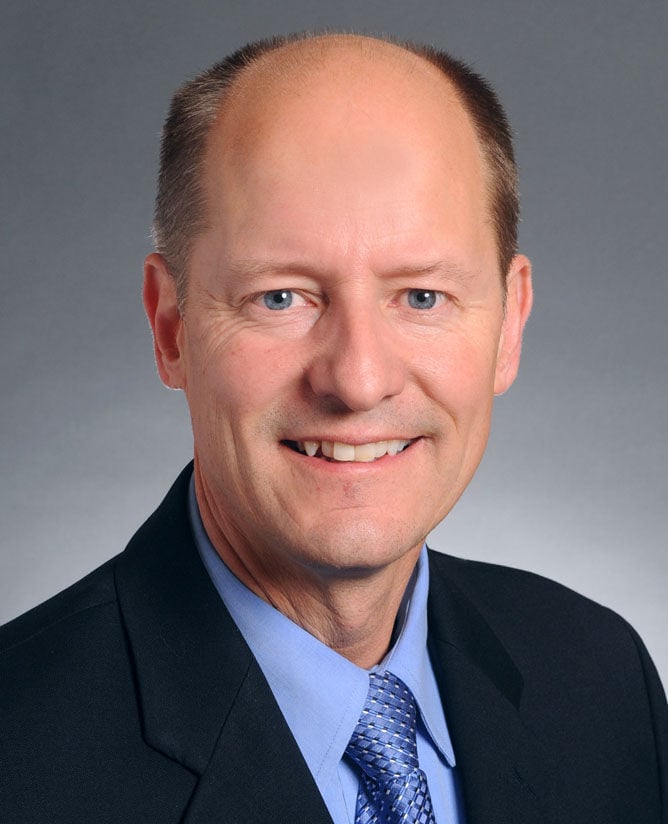 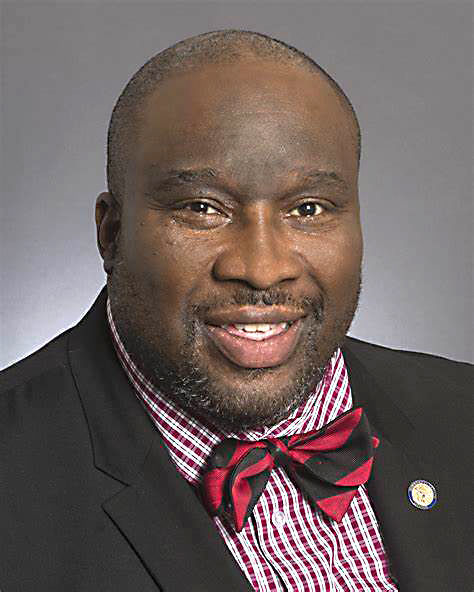 <&firstgraph>The Legislature was headed into a special session to extend the peacetime emergency that Gov. Tim Walz declared to respond to COVID-19. Now the Memorial Day killing of Floyd and the days of unrest that followed have lawmakers talking about other priorities.

<&firstgraph>“The way we address the issue of the virus, coronavirus, COVID-19 is the same way that we have to address the virus that we have in racism, in the criminal justice system. We cannot wait any longer,” said Rep. Mohamud Noor, DFL-Minneapolis, a member of a group of lawmakers known as the People of Color and Indigenous Caucus, also known as POCI.

<&firstgraph>The caucus members highlighted nearly two dozen legislative proposals last week that they want addressed in the special session. The list includes changes in police use-of-force laws to prevent wrongful deaths, establishment of a citizen council to oversee police and taking steps toward requiring police to live in the cities they serve.

<&firstgraph>“These proposals are meant to address the killing of George Floyd and indeed the all too familiar and tragic killing of black men in particular at the hands of police brutality,” said Rep. Carlos Mariani, DFL- St. Paul, the chair of the House public safety and criminal justice reform committee.

<&firstgraph>Mariani said the DFL-controlled House will act in the special session. He said the House will also try to convince the Republican-controlled Senate to do the same.

<&firstgraph>Senate Majority Leader Paul Gazelka said Republicans are interested in helping small businesses recover from rioting and addressing racial disparities in public schools. He also wants to pass a public works bonding bill that was unresolved at the end of the regular session. But Gazelka said complex issues like criminal justice reform will need more time than a special session.

<&firstgraph>“To actually expect that to be done in the next week is not how the legislative bodies work,” he said. “We meet in committees, and we fully vet issues to make sure we get it right, because it’s not just for now. This is for a generation to come.”

<&firstgraph>Senate Democrats are pushing for quick action on law enforcement improvements and other proposals.

<&firstgraph>Significant change is needed in the culture of police departments, said Sen. Jeff Hayden, DFL-Minneapolis, who represents the area where Floyd was killed.

<&firstgraph>A bonding bill could be key to helping damaged businesses in his district rebuild, but Hayden said he and other lawmakers will try to block the passage of a bonding bill if their broader priorities are not addressed.

<&firstgraph>“There’s going to be a lot of tension and stress and strain,” Hayden said, “but we believe that now is the time to really start to do the fundamental transformational change that the law enforcement community needs and certainly the Minneapolis Police Department needs.”

<&firstgraph>Walz, too, is pushing for big changes.

“I think this is probably our last shot as a state and a nation to fix this systemic issue,” he said last week.

<&firstgraph>Walz said he supports the POCI caucus agenda and wants specific proposals to come from the affected communities rather than from him. He challenged legislators to seize the opportunity, no matter how long it takes.