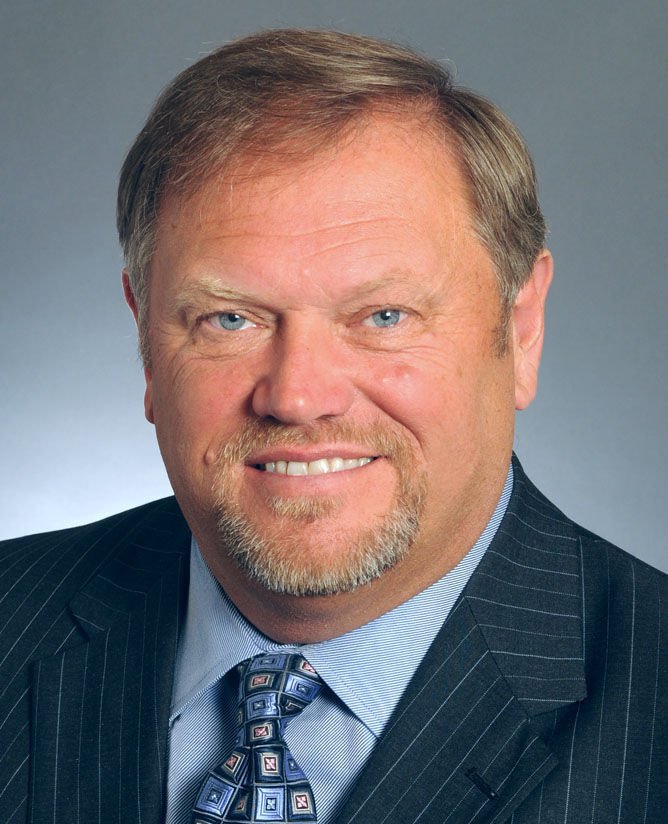 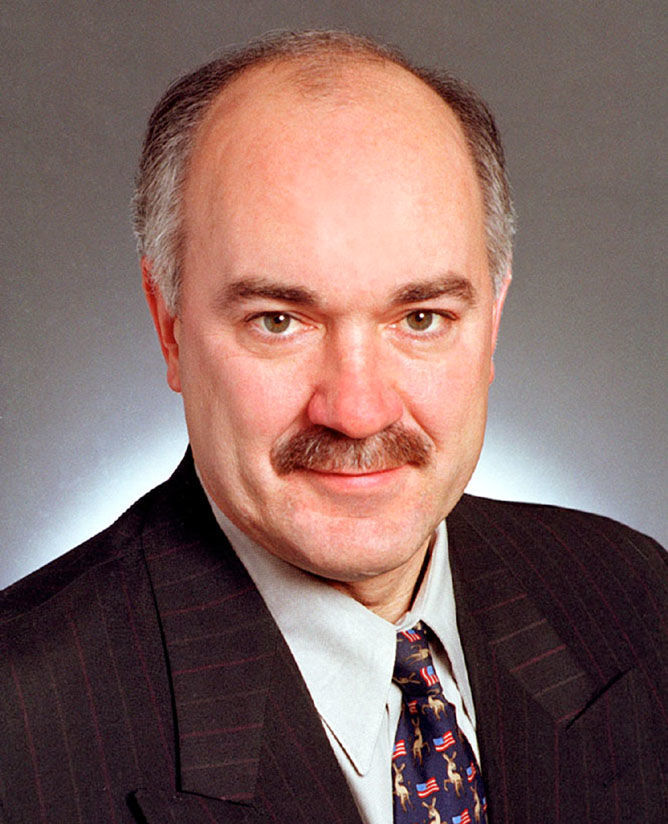 Two northern Minnesota state senators broke Wednesday from the Senate DFL and formed their own independent caucus in a closely divided legislative chamber.

Longtime Iron Range Sens. Tom Bakk and David Tomassoni said in a written statement that they’ll exit the DFL caucus to start a caucus for moderate-minded lawmakers. For now it includes only the two of them.

Their departure from the DFL gives Republicans a bit more breathing room heading into a session where they were facing a single-seat majority. Now, it’ll be 34 Republicans, 31 DFLers and the two independents.

The Iron Range has been going through a political change. It was once a DFL stronghold, but Republicans have made steady gains there in recent elections even though Democrats still hold most of the legislative seats in the area.

Bakk said the Minnesota Senate Independent Caucus will take a moderate approach to legislating, not far right or left.

Bakk is a former DFL caucus leader who was removed from the post last year. He said he won’t stray from his roots of backing organized labor, industry and outdoors issues in his rural district.

“People are going to wonder why I’m doing this — and to be honest, there are several reasons. I’m very disappointed by the extreme partisanship going on nationally and right here in Minnesota,” Bakk said in the statement. “Both political parties are to blame. The constant negative and sharp rhetoric is undermining voters’ confidence in our public institutions. It doesn’t have to stay this way.”

Bakk, of Cook, left the caucus once before, in 2003. He returned and worked his way up to leader, both when the party had the majority and was in the minority. He held that post until state Sen. Susan Kent of Woodbury replaced him after a leadership challenge last spring.

Tomassoni, of Chisholm, was elected Senate president last week despite not being from the Republican Party. It was in part a move to keep the GOP in control if the lieutenant governor was to leave and the president would climb into that role should it become vacant.

He also cast his move as a way to lower the partisan rhetoric at the Capitol.

“If we expect to actually bridge the partisan divide, someone must take a proactive step to build such a bridge,” Tomassoni said. “I consider this to be a positive approach in an attempt to move away from the negative and partisan rhetoric while continuing to fully support our way of life on the Iron Range.”

Bakk said he and Tomassoni have been assured by Senate Majority Leader Paul Gazelka that they will be named committee chairs.

In a statement, Gazelka, R-East Gull Lake, praised the switch.

“I welcome their announcement and the stronger alignment we will have as a result,” Gazelka said. “We share the same vision of a prosperous Iron Range and will continue to work with them to fight for jobs on the Range.”

Senate Minority Leader Susan Kent, DFL-Woodbury, said she had been hearing rumors and was not surprised by the move. Despite the departures, Kent stressed that her caucus still has members from rural urban and suburban districts.

Kent said she will seek the support of Bakk and Tomassoni when issues arise. She said the door remains open if at some point they wish to return.

But with COVID-19 cases spiking, Kent said everyone’s focus should be keeping people healthy and not political games.

“This is not time for politics as usual,” Kent said. “This is time for us to put that aside and focus on the very serious issues that our state is facing.”