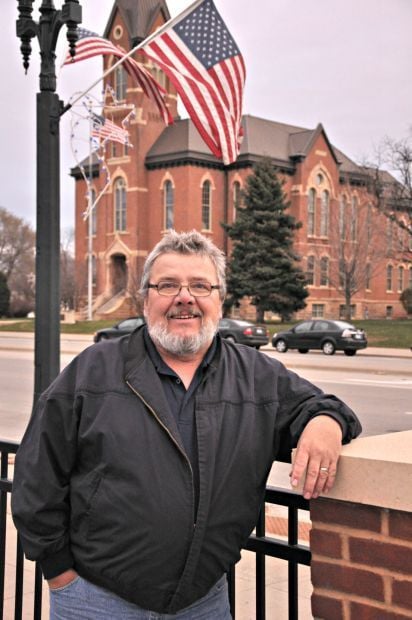 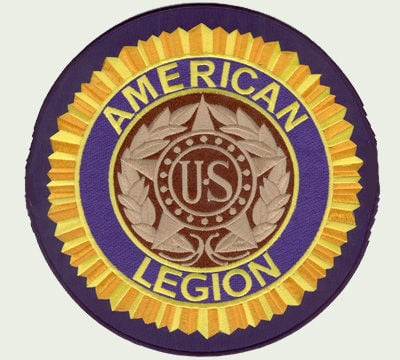 When Vietnam veteran Bill Kastens supplied the St. Peter City Council with new U.S. flags for display throughout the community, his other message was a simple one: American Legion Post 37 members continue to serve.

“It is with great pride and pleasure that Post 37 again has the opportunity to replace the city-owned flags for Jefferson Park, Veterans Park, City Hall, fire station, public works, Gault Park and Minnesota Square.”

“Veterans have a love of country, community and family,” Kastens told councilors. But it’s the volunteerism that local Legionnaires provide for the common good that he wanted to reinforce. Not surprisingly, Kastens was pinch-hitting for Post 37 Commander Eric Thomas, who was handling another meeting responsibility.

“In addition to serving their country, veterans volunteer by being in parades, supporting sports and being present at games,” Kastens added. “They provide honor guard at funerals. Post 37 also supports many, many different organizations.”

Kastens also encouraged area residents who have flags that are becoming worn to bring them to the St. Peter American Legion, which follows national guidelines for “proper and dignified disposal of old flags.” The St. Peter area Boys Scouts have assisted in past disposal ceremonies, typically held each Flag Day, June 14.

“Veterans have a great deal of respect for the American flag,” stressed Kastens. “It is because of this respect that we request the city, as well as the citizens of St. Peter, give us their old, tattered flags to dispose of according to the respect they deserve.”

Kastens is currently post adjutant for William R. Witty American Legion Post 37 and is also a member of the Vietnam Last Man Club, which has operated a St. Peter branch since November 2011. Kastens served in the U.S. Navy from 1971-75 as a flight deck medic on the USS America. Respect for the flag and veterans continues to rise locally, according to Kastens. He says that’s been evident in local ceremonies, flag etiquette and parades. As a Vietnam veteran, that particularly pleases Kastens.

“The cheers our group received during the Fourth of July parade (in St. Peter) brought tears to my eyes.”