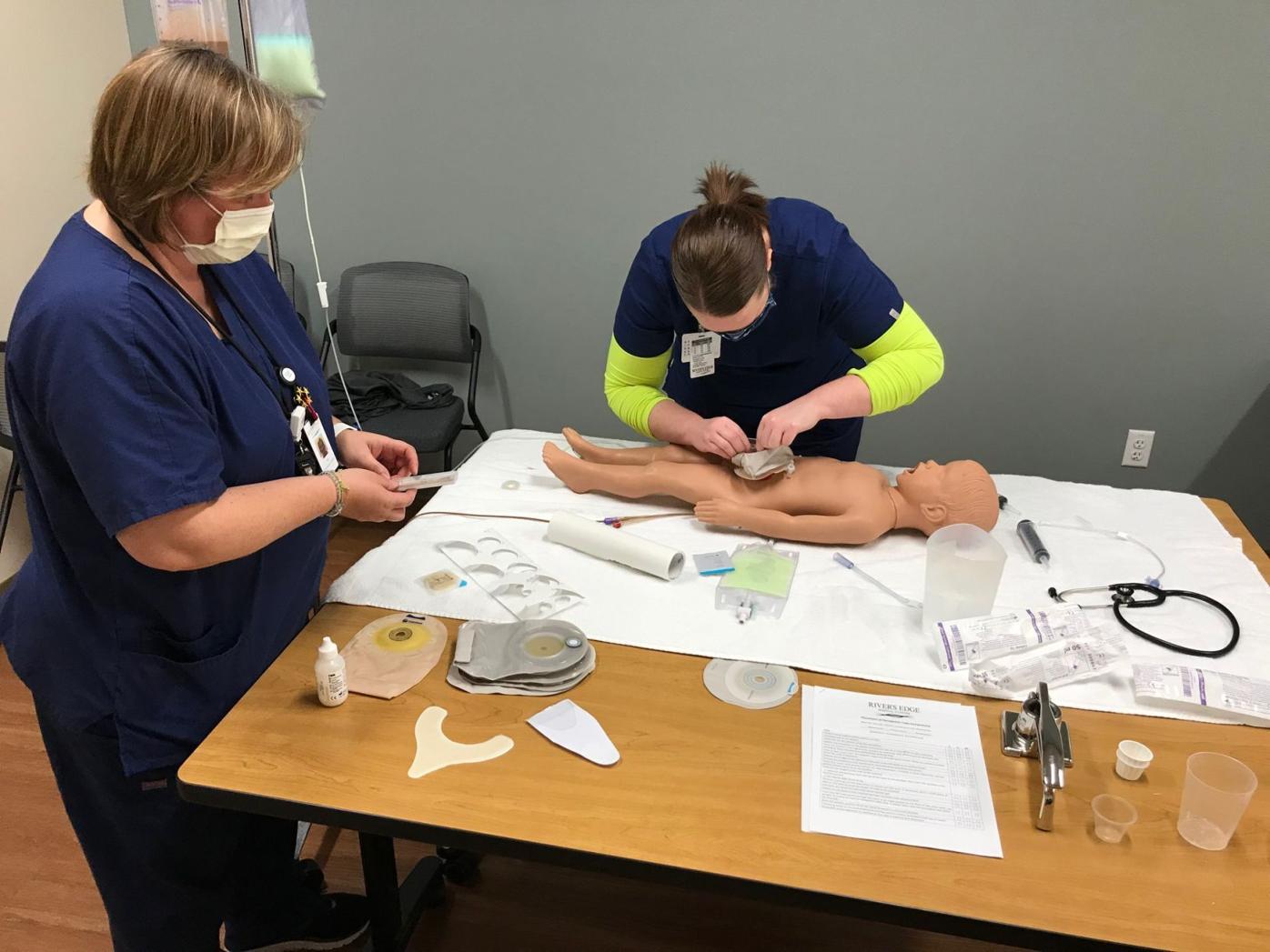 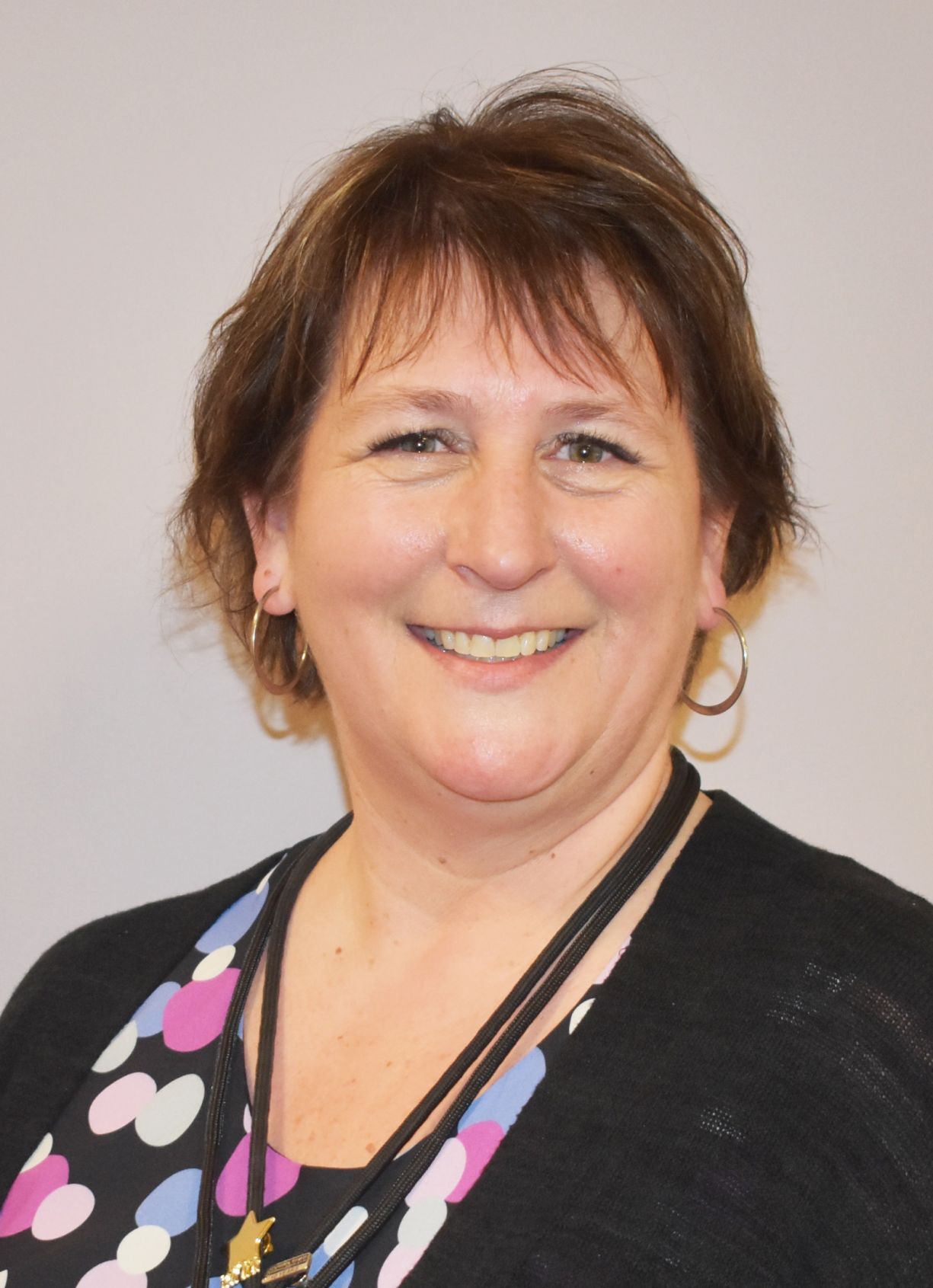 River’s Edge Hospital and Clinic has successfully navigated a leadership change amid a global pandemic, but it hasn’t completely escaped the health care disaster unscathed.

In its most recent financial reports, the St. Peter community hospital showed a negative 19% operating budget through the first two months of 2021. Leaders had budgeted for a positive 3% operating budget, so the money lost is a concern, even if there are obvious factors at play.

In January and February, the hospital lost $1.16 million, instead of gaining a projected $1.5 million. That money comes out of the hospital’s cash balance, which moved from $13.57 million to $12.93 million. The goal for the hospital is to have at least 60 days worth of expenses in the cash balance, and it currently sits at 121 days, so leadership is still comfortable.

“From a cash position, you’re still in a better position than you were in 2017 and 2018,” City Administrator Todd Prafke told the St. Peter City Council (the city does not run the hospital, but it does have a say in its operations). “You don’t have to bail it out or do any of those things yet. I think things will start to go in a positive direction here.”

The hospital’s new CEO Paula Meskan, who took over in March, said she’s keeping a very close eye on the numbers, but she’s certainly not panicking.

“We’re watching that on a monthly basis — well, I’m checking it daily really,” Meskan said. “We’re trying to maintain our expenses the best we can against the budget. Our hope is, that as people start to get immunized and get their vaccine, we’re going to return to more of a sense of normalcy, if I can say that, with people getting those elective surgeries taken care of and seeing those numbers come back into play.”

The hospital, along with its clinics, managed to save about $600,000 in expenses compared to what was budgeted for the first two months of the year. However, revenues were well short of what was budgeted, as the hospital is still seeing low numbers for elective surgeries and clinic visitors.

“Even though we’ve returned to capacity (at River’s Edge), we don’t feel like everyone has the same level of comfort in taking care of those things,” Meskan said.

The CEO noted that March was a much better month for the hospital, and those numbers will likely show something closer to the budget, though it won’t make up for losses in January and February. The other important qualifier for River’s Edge is that the hospital is hardly alone in this budget shortfall. In fact, it’s doing a lot better than many other organizations.

According to a publication from the American Hospitals Associations, most rural hospital are operating anywhere from 38% to 100% lower than the previous year. River’s Edge, at just 19% under budget, is in less severe circumstances.

“I think there are much more rural hospitals than River’s Edge that have likely taken a larger hit,” Meskan said. “We’re fortunate to have partnerships with the Orthopedic and Fracture Clinic and Mankato Clinic, and some settings don’t have those same opportunities.”

While River’s Edge makes a lot of its money through surgery and physical therapy, as well as the emergency department, it also has a couple clinics for more minor issues — the urgent care clinic on the St. Peter campus and the new express clinic at Hy-Vee in Mankato. The latter opened in October 2020, and it’s been slow going thus far.

The goal for River’s Edge leadership is to see about a dozen patients per day at the express clinic, with seven patients being the break even point. In the first three months of 2021, the clinic has only seen about two patients per day, though. And while the hospital is limiting expenses there, only staffing one nurse practitioner or physician at a time, it’s still a net loss so far.

COVID no doubt is taking its toll there, as more health care consumers are slow to return to traditional settings, especially for smaller needs, but Meskan sees other potential roadblocks, too.

“I think part of it for us is just knowledge that we’re there. I know that space was previously occupied by a different provider, so it was closed for a while,” Meskan said. “It’s outside of the city of St. Peter, so that was very new. We’re taking a chance on it. One of the things we’re hopeful for is maintaining that same quality in health care; we’re counting on bringing that to the people who may use that clinic.”

She also put out a message of reassurance for anyone who might be considering receiving non-COVID related health care.

“One thing we want people to recognize, if they’re fearing to get care, is we’re doing everything possible to make things as safe as possible,” she said. “All of our staff have been wearing masks; we have hand sanitizer stations; we have temperature checks at check-in. We’ve been cautious with our visitor policy from the beginning; We actually opened that up to a single visitor in February, which I think has been a positive change for our patients.”

When asked by Mayor Chuck Zieman how long it will be before the hospital starts making some serious considerations for the new express clinic, Meskan was straightforward. She said at the six-month mark of 2021, she’ll be looking at the numbers and meeting with leadership to chart a course forward.

“We’ll have to take a hard look at if it’s something that’s growing, whether it’s meeting our expectations, and if things don’t increase, what is our tolerance for continued numbers less than budget,” Meskan said in an interview after the council session.

While the numbers are bleak in early 2021, the hospital is still in a positive financial situation overall, and Meskan, who have been with the organization for over a dozen years, isn’t sound any alarms. She is optimistic for the near future, as more vaccinations are distributed.

“I would say right now I am not concerned and obviously we have to see how the year plays out, but at this point, I’m not concerned about needing to change or discontinue services,” she said. “What we’re focused on now is how we can continue to build partnerships and increase service lines. I see that as a goal for the rest of the year.”