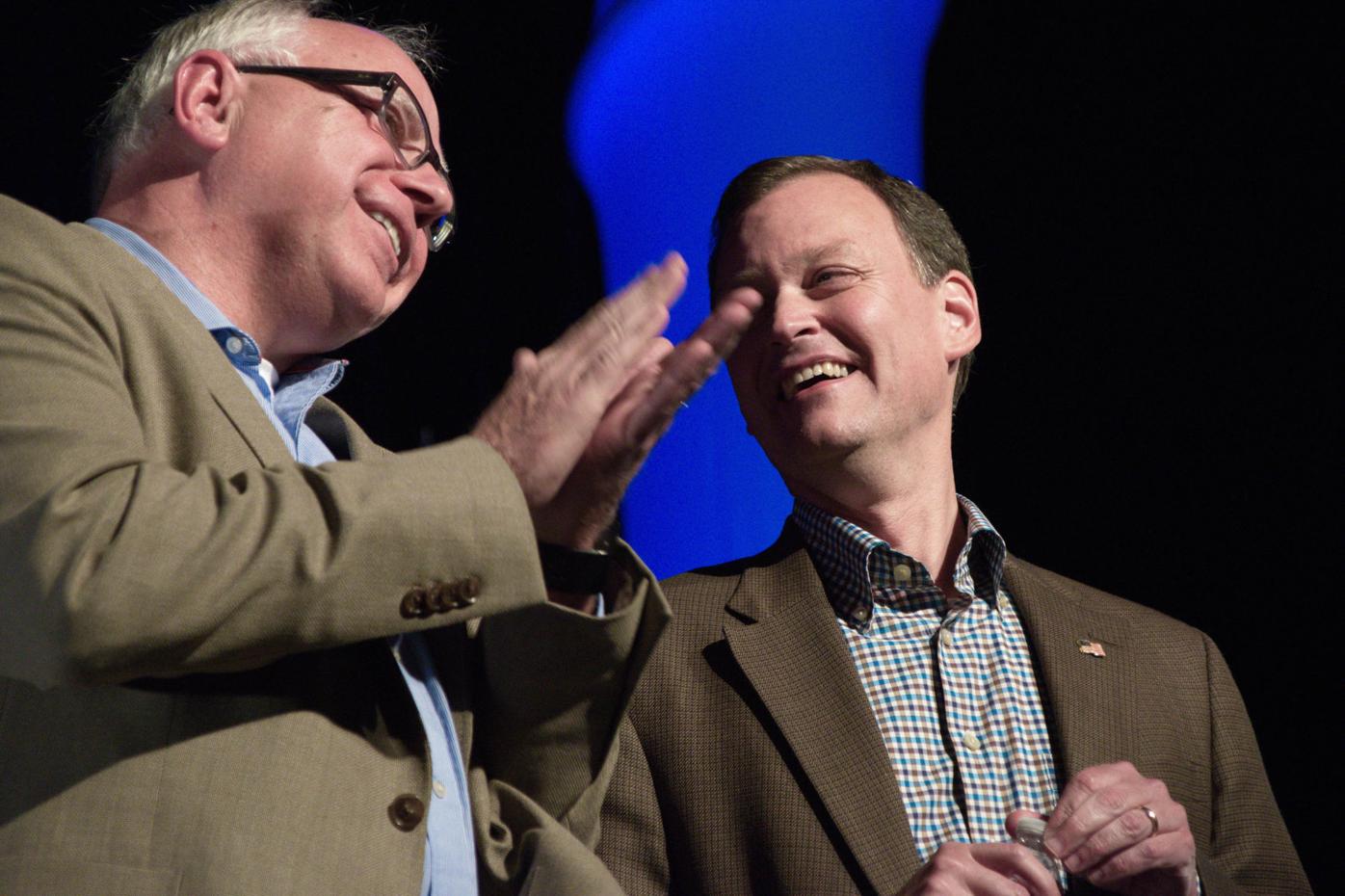 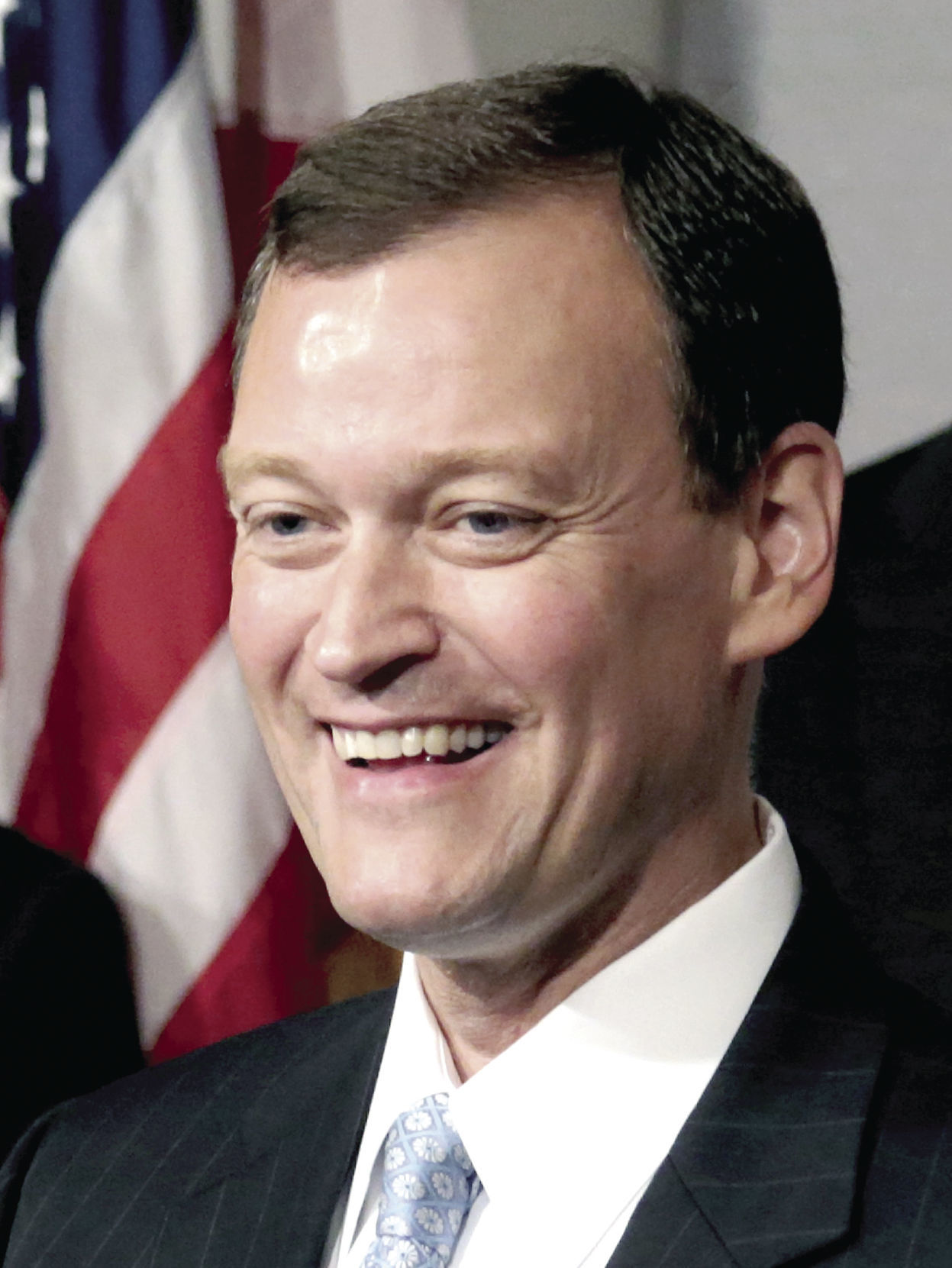 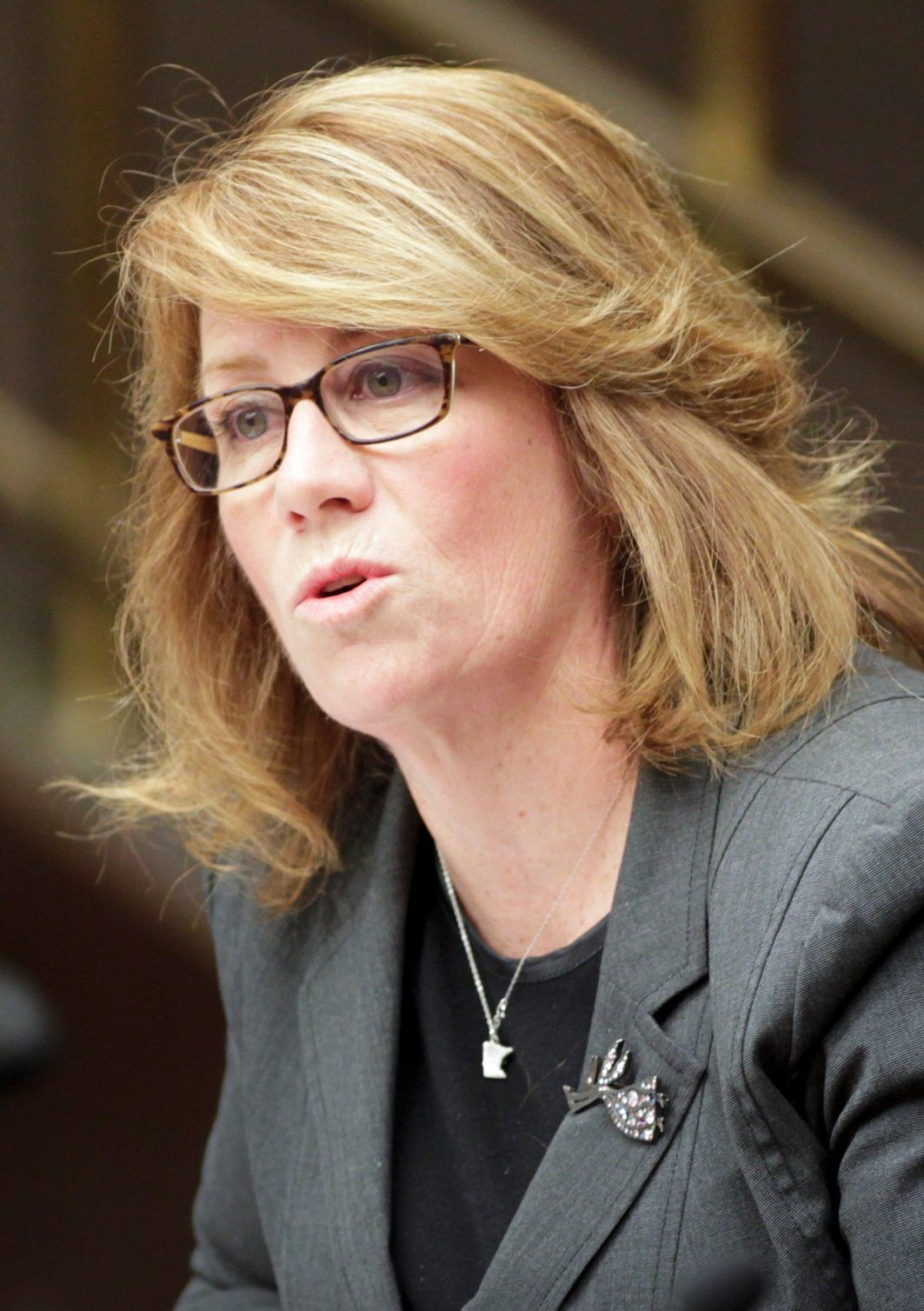 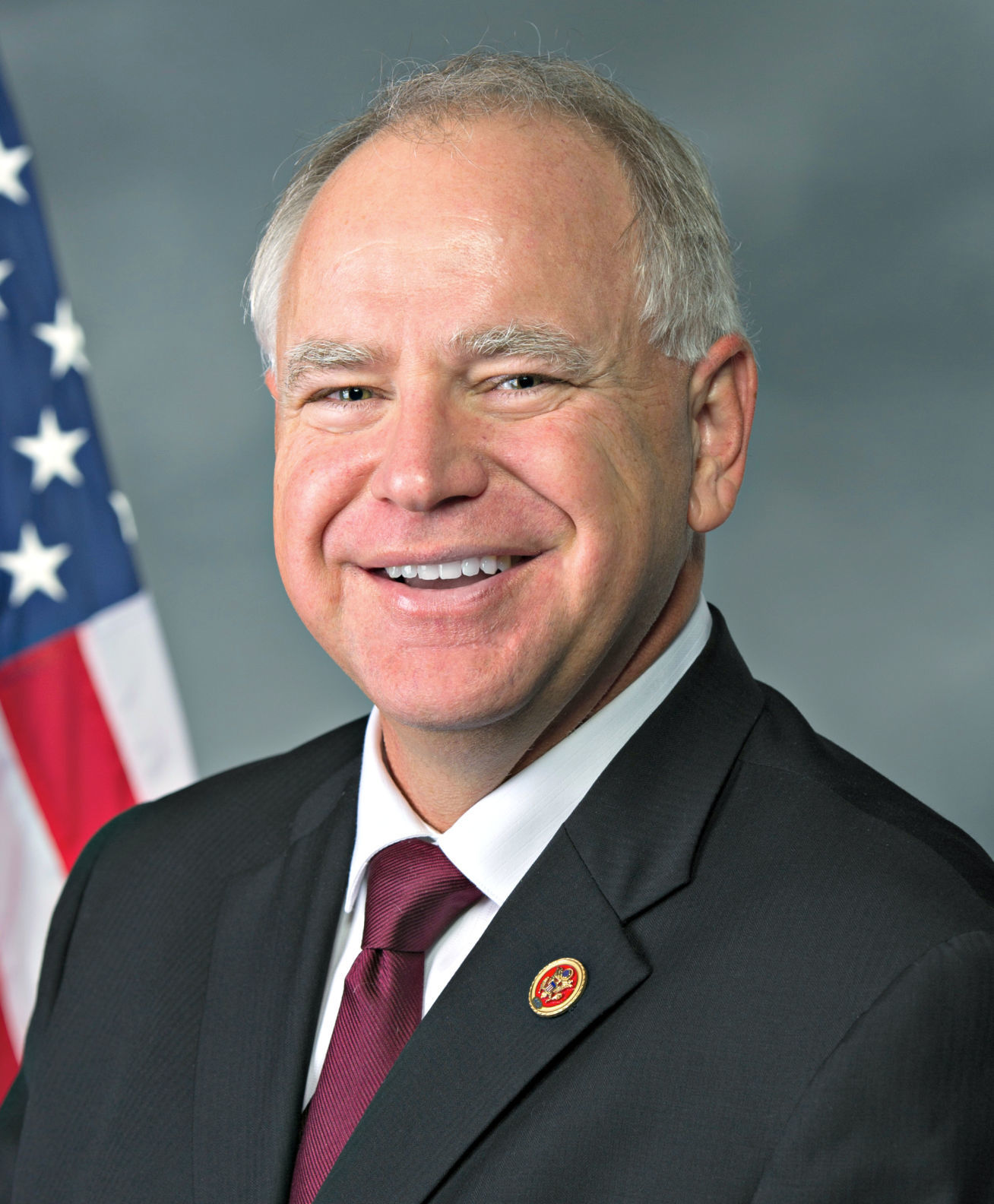 Three of the five major candidates in Minnesota’s race for governor took the stage at Thursday’s forum in Mankato.

But one who wasn’t, former Gov. Tim Pawlenty, still had a strong presence and remains the focus of both major political parties as the race heads toward the Aug. 14 primary.

Hennepin County Commissioner Jeff Johnson, the Republican-endorsed candidate, is chasing Pawlenty in the polls. And First District U.S. Rep. Tim Walz and state Rep. Erin Murphy first need to advance out of the primary to take on either GOP nominee.

Walz and Murphy, the DFL endorsee, also have to deal with state Attorney General Lori Swanson, who pulled out of the forum due to a family emergency. Swanson surprised DFL party convention delegates in June by dropping out of that office endorsement battle and instead jumping into the governor’s race. Recent polls have her running neck-and-neck with Walz, while Murphy is currently third.

Elephant out of the room

Still, Pawlenty’s aura wasn’t lost during the gubernatorial forum inside the Verizon Center’s Grand Hall, which drew an estimated 500 people. It was sponsored by the Coalition of Greater Minnesota Cities, Greater Mankato Growth and the Greater Minnesota Partnership.

Moderator David Rhodes, general manager of KEYC-TV, Mankato, asked the three candidates what they might say to Pawlenty if he were in attendance at the forum. Murphy pointed to the $6 billion budget deficit at the end of the Pawlenty’s terms in office, which ran 2003-2011. Walz suggested the state would be “going backwards” under another Pawlenty term. And Johnson, who’s been a regular attendee at such forums, questioned Pawlenty’s ongoing no-shows and whether the former governor’s talking to Minnesotans or relying on costly TV advertisements to attack him.

But several other themes surfaced during the forum, highlighting the differences between the two party platforms. Johnson often said he was at odds with his two DFLers on most issues, suggesting he’d put forth a conservative budget and reign in governmental regulations.

“I happen to believe we spend too much money in the state of Minnesota,” Johnson said, saying tax conformity and holding down state governmental spending would be his budget priorities. But he did say two areas where he might seek more funding would be in transportation and possibly broadband to better connect rural Minnesota to the internet.

Walz often referred to the need to get local input from policy makers and citizens groups, suggesting that “Minnesotans are fair” about funding effective programs in which government does and needs to play a role. And he criticized Minnesota’s legislative process, which traditionally waits to a session’s final days or hours to address budget bills.

Prior to the forum, Walz launched his “One Minnesota Community Prosperity Plan” with those city and tribal leaders involved.

Murphy’s priorities mirror those of Walz, suggesting a focus on health care, schools, broadband and roads and bridges. She also stressed her administration would establish eight regional offices throughout the state to get a better sense of the local issues affecting Minnesotans.

“I know how important it is to rural communities,” she said.

Johnson countered that the original focus of LGA has changed, with three urban cities — Minneapolis, St. Paul and Duluth — grabbing too much of the state program’s funding.

“I’m not going to make any promises to spend more,” Johnson said, again emphasizing one of his themes. He believes the LGA formula must be changed, with rural communities in need getting the program’s attention and funding focus.

The forum also often touched on the belief that there’s a growing rural-urban divide in both Minnesota and across the nation. But candidates had differing thoughts on that notion.

“Let’s be clear about this,” Walz said. “There are differences between rural Minnesota and the metro.” But he also countered that smart decisions that benefit some rural communities and the state must pay rural projects, like wastewater treatment facilities, in smaller cities because it’s the right thing to do.

Johnson said “that divide is real. There’s a lot of frustration when I talk to rural Minnesotans.” He said the idea that too much transportation focus is in the metro area is accurate, and he strongly criticized Twin Cities-area transit projects, such as light rail. He said those transit projects aren’t a good enough return on investment; buses and roads make more sense.

Murphy, who grew up in southeastern Wisconsin, said she’s traveled the state during her 12-year legislative career and learned a great deal of how local issues are different throughout Minnesota.

“I listen to people,” she said. But Murphy says the dysfunction in the State Capitol and in Washington, D.C., have contributed to that rural-urban divide and a lack of confidence among citizens that government is able to solve issues.

Agricultural was not forgotten during the forum. Walz said “agriculture is what we do” in rural Minnesota and “I’ve worked on three (U.S.) farm bills.”

Johnson said a governor must be a cheerleader for farmers in Minnesota and criticized Gov. Mark Dayton’s farm buffer legislation, saying farmers were not brought on early enough.

“As I travel around this state, farmers are really hurting,” he said.

“We’re in the fifth year of a depressed farm economy,” she added. She said the inability to pass a new Farm Bill and President Donald Trump’s tariff battles are contributing.