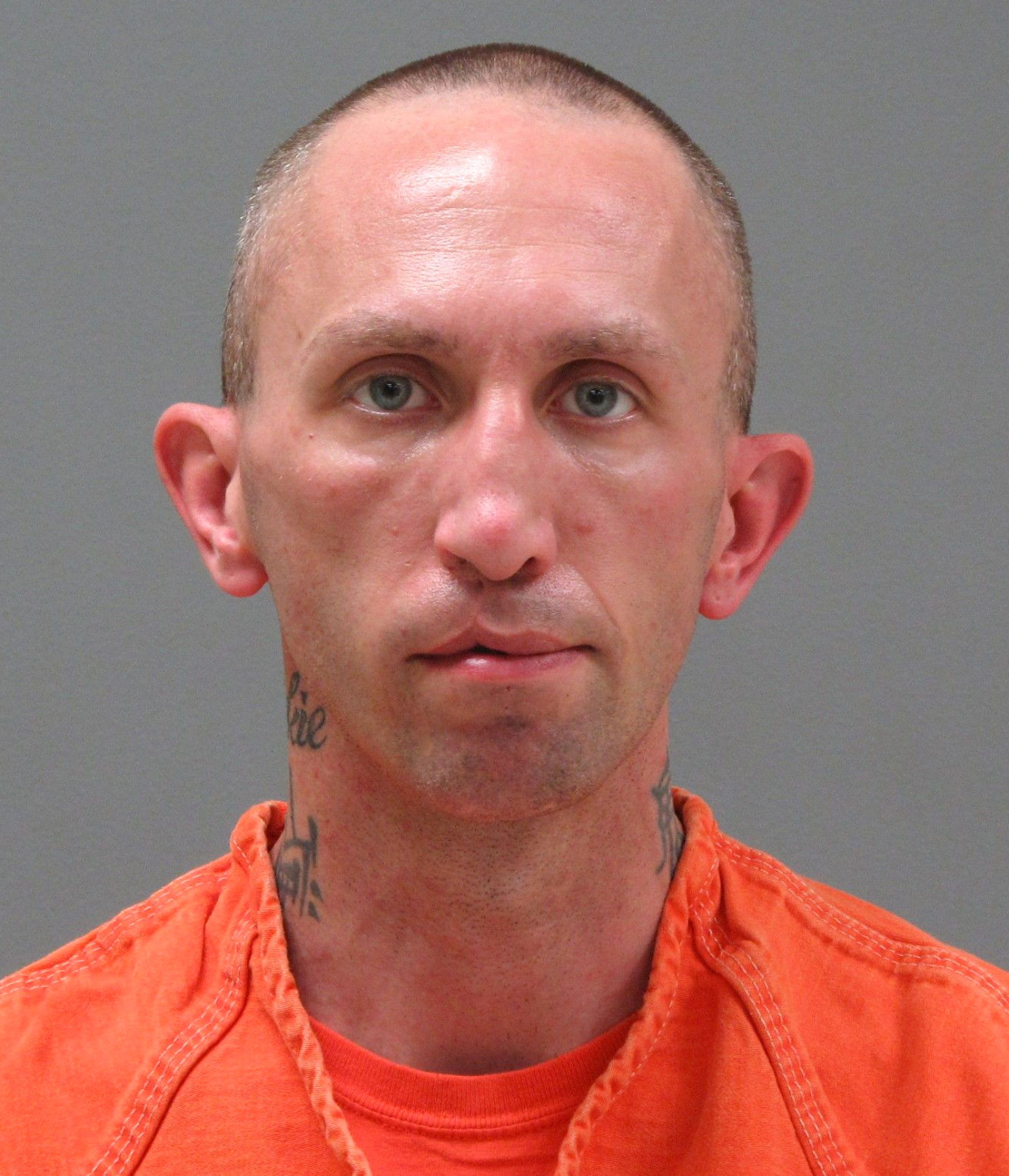 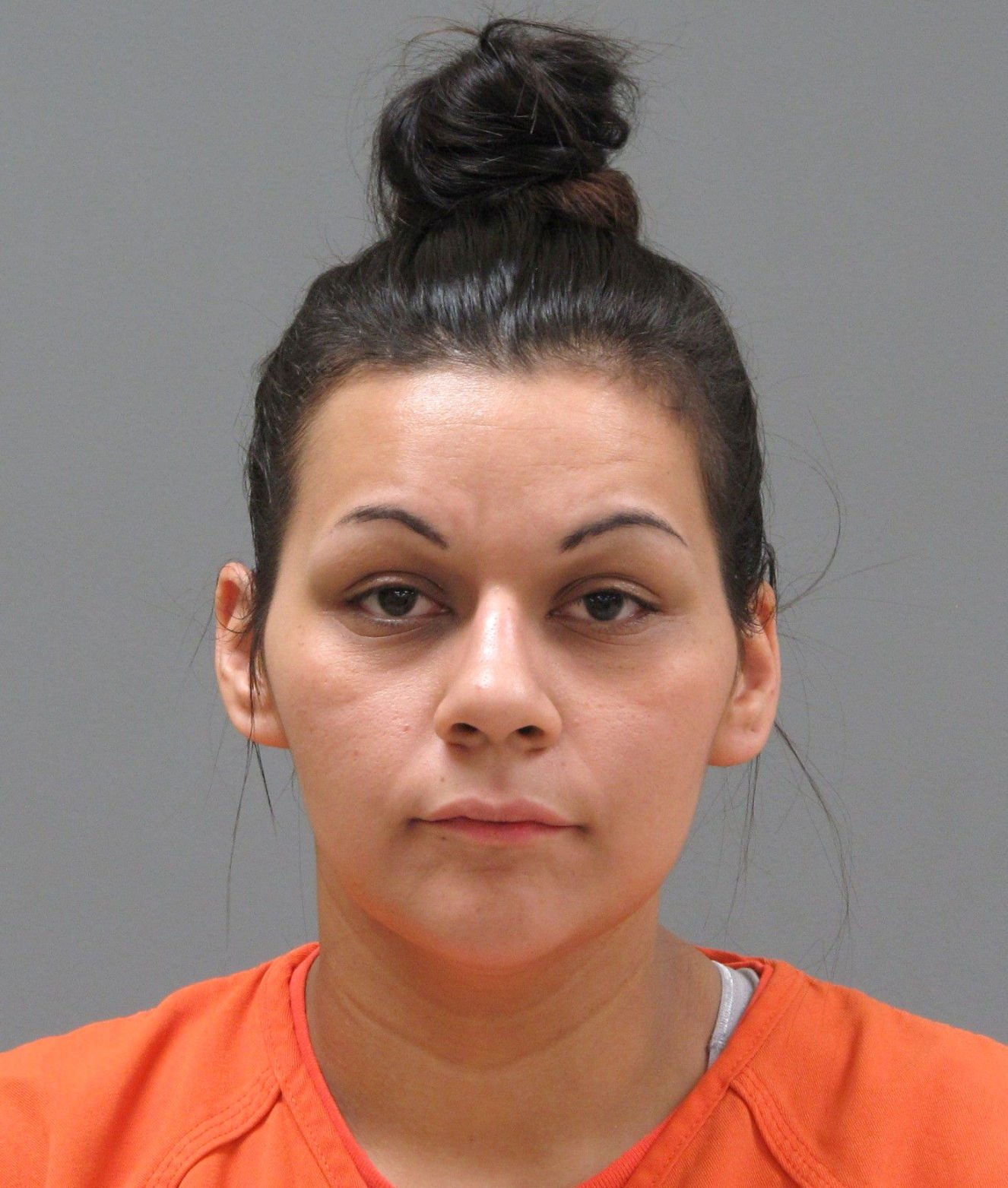 A pair of convicted drug dealers released early from prison have been charged with possessing $200,000 worth of methamphetamine and cocaine following a search of their home by agents from two southern Minnesota task forces.

Rodriguez was believed to be involved in the sale and transportation of large amounts of methamphetamine.

Inside the apartment, said LaRoche, were Rodriguez and the father of her baby, Jason Scheff, 39, along with 4.52 pounds of meth and more than 24 grams of cocaine. The meth was separated into four packages, each weighing about a pound.

Additional small baggies of methamphetamine and cocaine were reportedly located along with numerous digital scales and empty smaller baggies. Agents also located a total of 24.27 grams of cocaine and seized $3,100 in cash.

In one of the apartment’s rooms was a baby crib, said LaRoche. Inside the crib, agents reportedly located a digital scale with suspected methamphetamine residue on it.

“The seizure of 4.5 pounds was significant for our area,” said LaRoche. “We are pleased to prevent an upper level dealer from distributing the drugs to others in this area. We were also able to intervene an unsafe environment for the infant involved.”

Both Rodriguez and Scheff were charged July 13 for multiple felonies, including first-degree possession and sales of controlled substance.

Courts records show she was given a stayed sentence of 73 months in prison following a conviction for first-degree drug possession, but a year later a Sibley County judge revoked the stay and sent her to prison. With credit for time served, Rodriguez was released from the Minnesota Correction Facility in February 2019, just weeks after Scheff.

Both remain in the Blue Earth County Jail. Judge Mark Betters last week set bail for Rodriguez and for Scheff at $500,000 with no conditions.

Cannon River agents were also assisted by the Mankato Department of Public Safety.