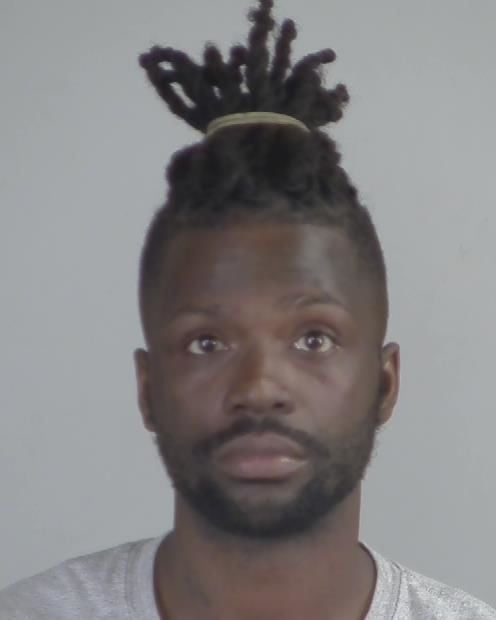 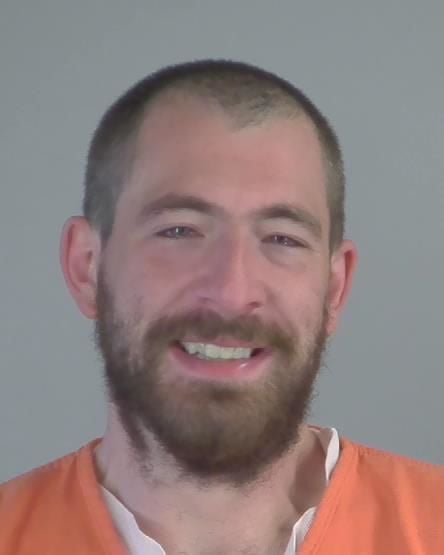 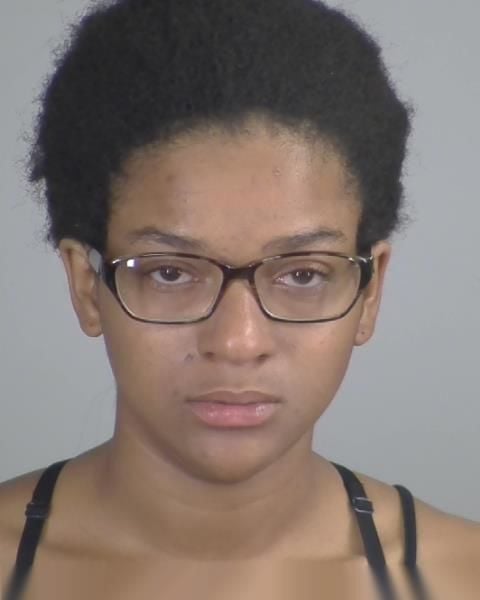 Three individuals from the metro were charged in Nicollet County District Court after allegedly attempting to fill fraudulent drug subscriptions at a pharmacy in St. Peter.

According to the complaint, an officer was called to a pharmacy in St. Peter, as an employee indicated a prescription someone had tried to fill was likely fraudulent, because it was consistent with three other recent fraudulent prescriptions. The employee described the individual who attempted to fill the prescription; the description reportedly matched Gifford.

The officer found Gifford and Johnson in a vehicle in the parking lot and later saw Young walking out of the store and toward a nearby residence. Gifford was questioned on site, and he reportedly said that Young and Johnson gave his the subscription, which he said was for Johnson’s aunt, to pass in the pharmacy.

Gifford reportedly gave the officer a wrong name, which was later discovered through fingerprinting, according to the complaint. He was arrested and taken to the Nicollet County jail. He eventually was taken to a local hospital due to medical issues “from probable prescription use.”

According to the complaint, Young and Johnson admitted in interviews that the three had picked up prescriptions at a Brooklyn Center address before heading to Belle Plaine, where Gifford allegedly had one of the fraudulent prescriptions filled. Young said Gifford then paid Johnson to go in and get another prescription filled.

According to Young, Gifford paid he and Johnson a total of $200 for their assistance in filling the fradulent prescriptions. During the interview with Young, according to the complaint, messages popped up on his phone indicating “I’ll take two” and “why are you taking so long.” He said the messages were for the sale of marijuana.