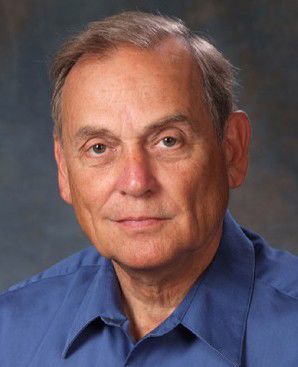 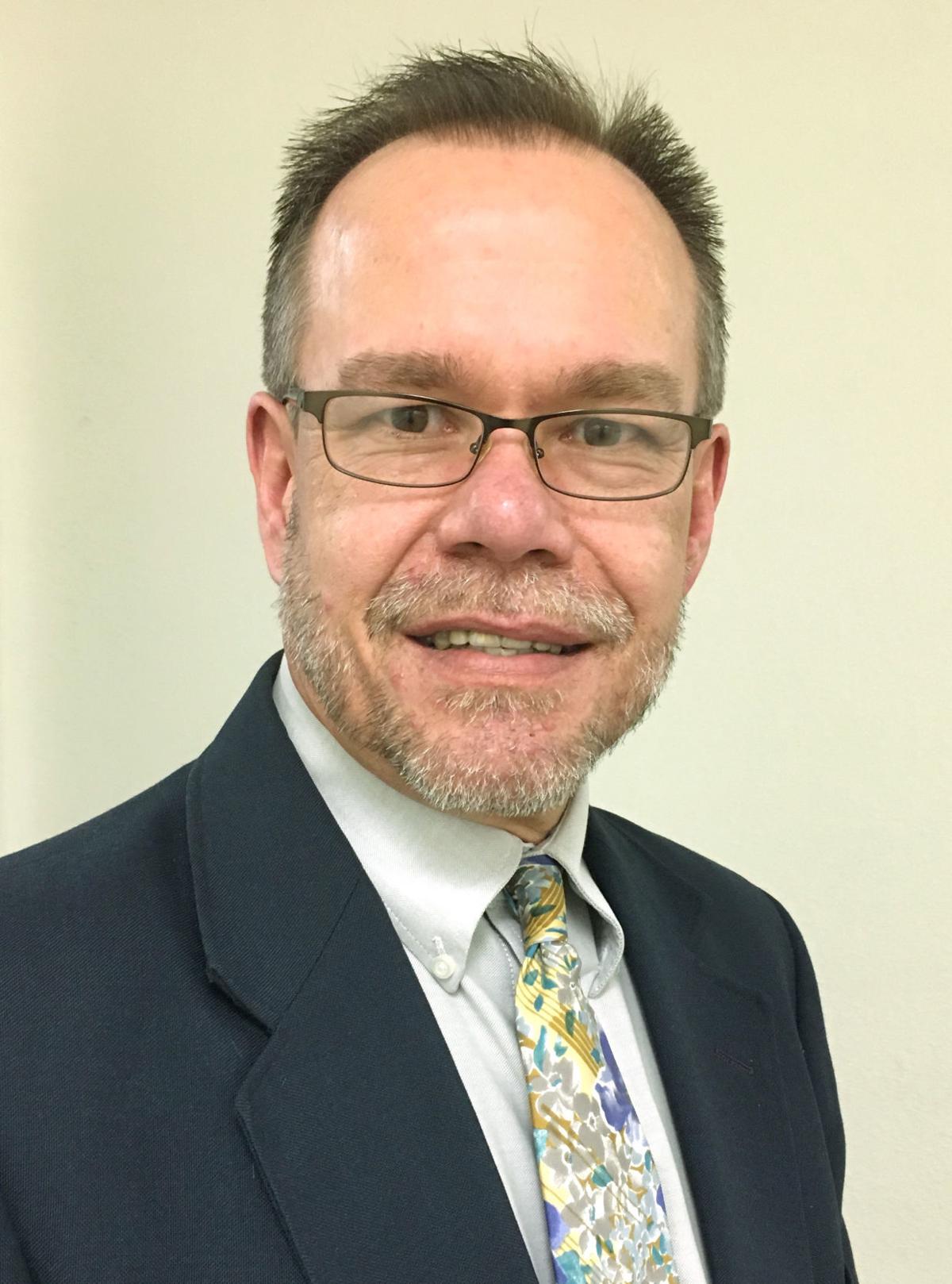 Plans to rezone a Minnesota Avenue residential property to accommodate a possible Dunkin’ Donuts prompted some concerns over the growing “commercial creep” along the historic St. Peter roadway.

St. Peter Council member John Kvamme raised the question at a Monday workshop session and voiced concerns over how far city officials should allow commercial business development on both the south and north sides of Minnesota Avenue.

The St. Peter Planning and Zoning Commission on April 6 recommended rezoning the residential property at 1115 S. Minnesota Ave. owned by Raymond and Ramona Buttenhoff, who asked for the change to allow a potential sale to Growth Holdings LLC of Mankato.

The rezoning of the property from RP1 (residential-professional office) to C4 (commercial highway), which must gain final approval by the full St. Peter City Council, would allow for an expanded corner lot there and provide enough parking and .48 acres of space for a planned strip mall and the Dunkin’ Donuts franchise. A preliminary plan from Fischer Commercial Retail in Mankato had been denied because the former Mary’s Flowers site at 1123 S. Minnesota Ave. was deemed too small for such a development.

But it would also mean the loss of another Minnesota Avenue residential property, just as other such roadway business development has done, said Kvamme. He pointed to several houses being demolished in the past to pave way for the AmericInn motel at 700 N. Minnesota Ave. as an example, as well as the development of the more recent O’Reilly’s Auto Parts store at 801 N. Minnesota Ave. in north St. Peter, which opened Sept. 24, 2016.

Kvamme said past city leaders encouraged sustaining as many of the historic houses along Minnesota Avenue to preserve its look and slow that “commercial creep” into the downtown district.

“We’re not giving future councils the chance to say no,” said Kvamme.

Mayor Chuck Zieman said the rezoning and subsequent commercial development would create between $14,000 and $15,000 more annually in taxes for local governmental units.

A public hearing on the proposed rezoning is set to coincide with the April 24 St. Peter City Council meeting.

St. Peter Community Development Director Russ Wille said the proposed strip mall at the former Mary’s Flowers corner would likely have a similar appearance to the Papa Murphy’s corner at 1226 S. Minnesota Ave. Wille said the developers have asked for some tax increment financing assistance to help with demolition and possible utility relocation.

City Administrator Todd Prafke explained the block where the Dunkin’ Donuts store hopes to build is unique in large part due to the east-west alleys.

Wille also provided a brief update on the city’s Traverse Green subdivision in west St. Peter. An open house event is set for May 6 and will highlight the city’s newest subdivision development.

Wille noted that of the five houses currently constructed on site, one is already purchased and occupied, and he expects a second before May 1. Both houses were financed by the Slayton-based nonprofit organization, Southwest Minnesota Housing Partnership, which has teamed up with the city of St. Peter on several affordable housing projects.

Two lots have also been sold to Habitat for Humanity-South Central, which held an official groundbreaking ceremony last week.

“I’m pleased. We’re going to have maybe 12 houses out there by the end of the year,” Wille said.