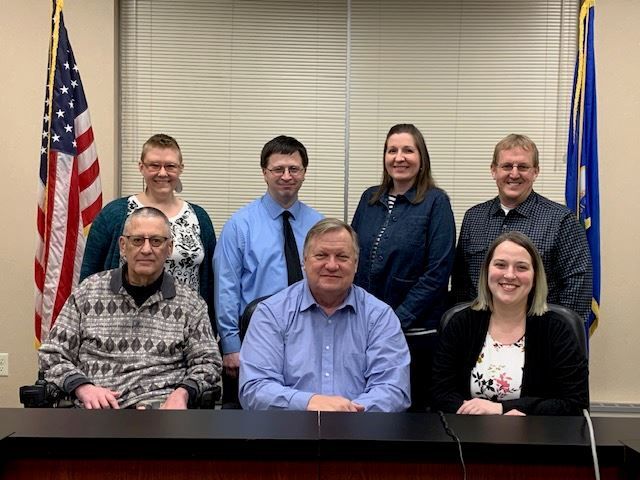 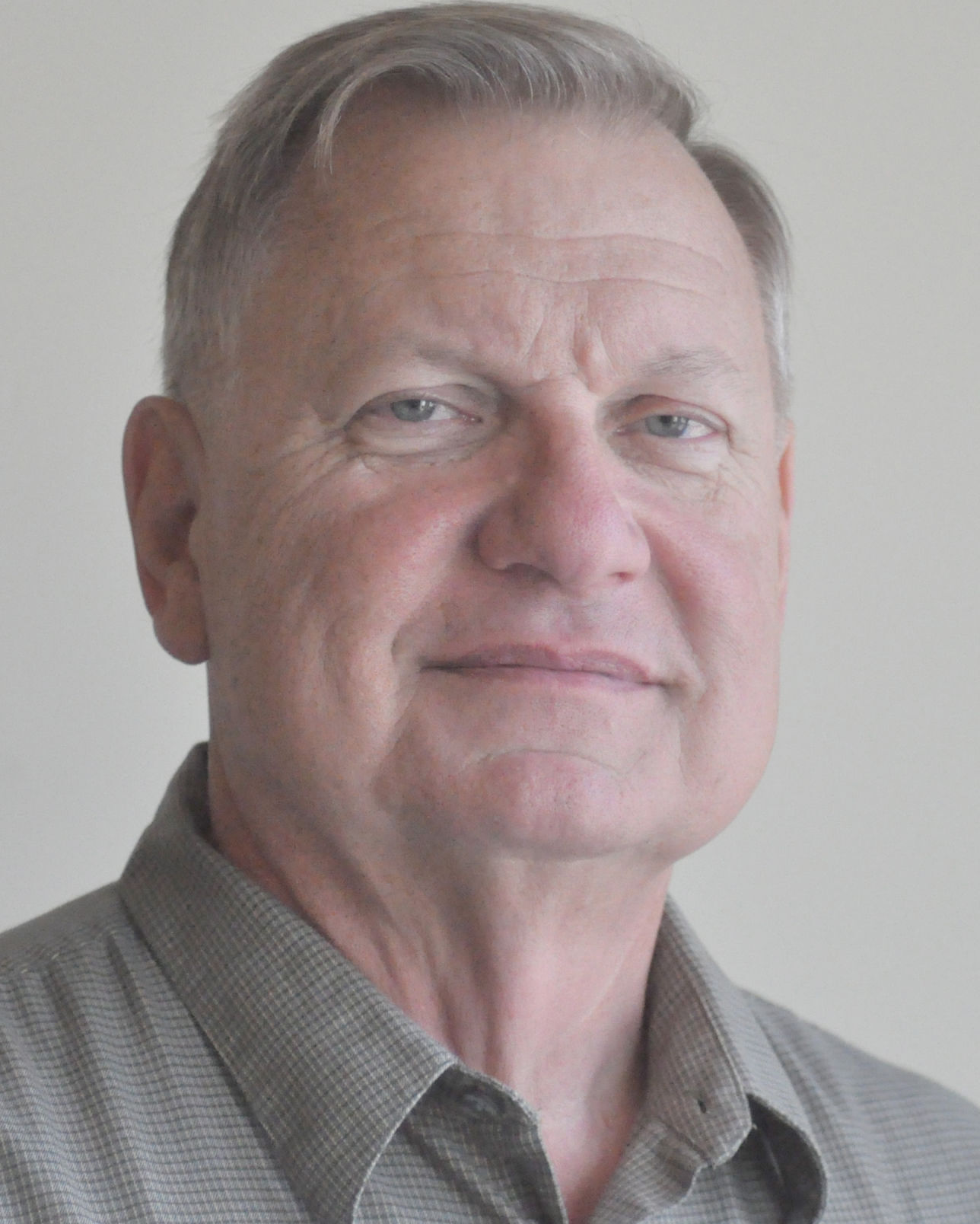 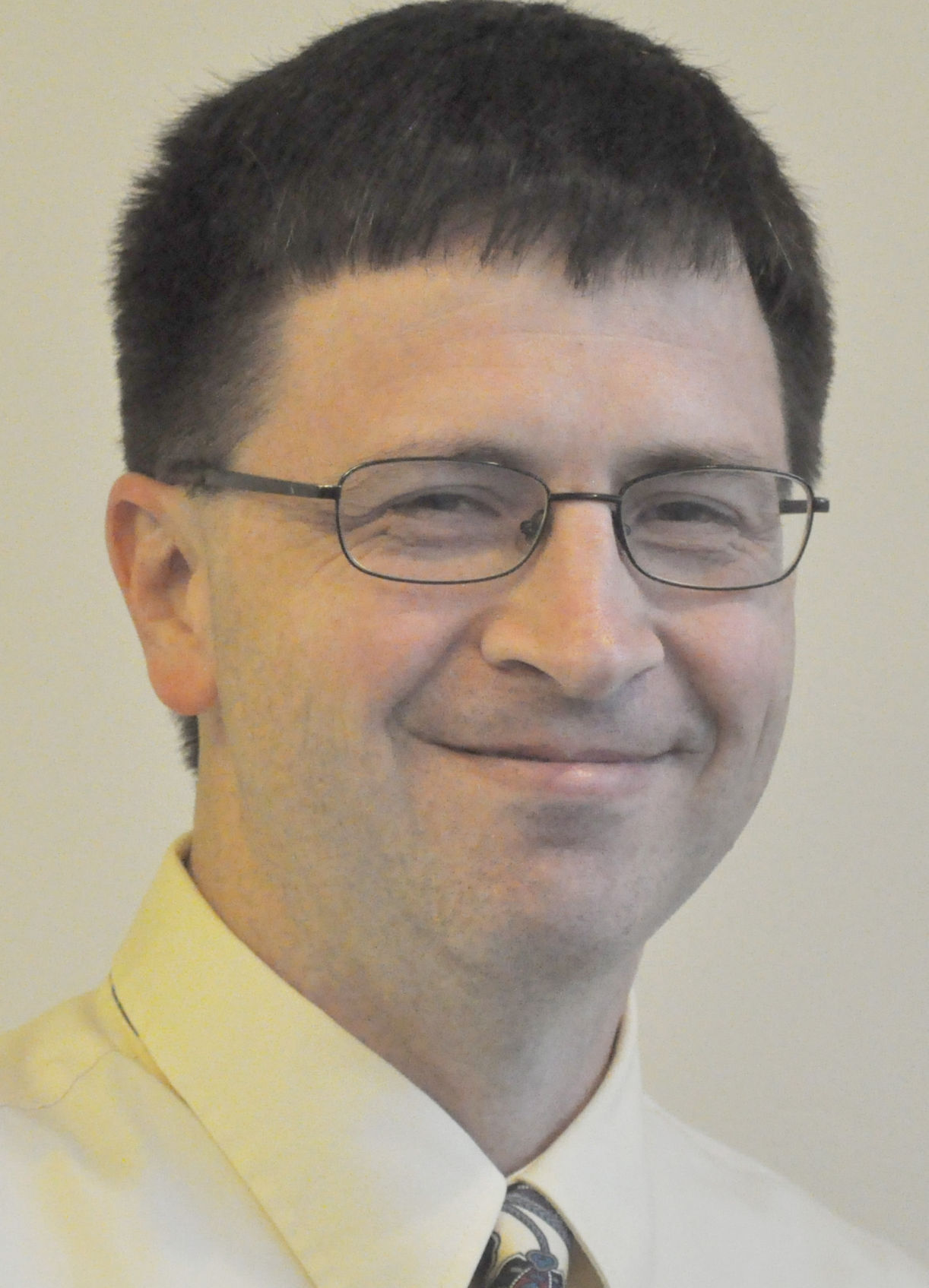 St. Peter City Councilor Brad DeVos wants Mayor Chuck Zieman to resign, claiming the mayor made a threat against him after a recent council work session.

“Coming to a City Council meeting should not cause this much anxiety,” DeVos read from a prepared statement at the July 12 regular council meeting. DeVos said the threat occurred after the July 6 work session: “the mayor approached me and said, ‘If you ever interrupt me like that again, we’ll take care of it outside of here.’”

One other councilor, Emily Bruflat, said she witnessed the interaction.

“I had been sitting next to him during our meeting and was packing up,” Bruflat told the St. Peter Herald. “I noted the mayor’s aggressive whisper and heard ‘If you ever interrupt me like that again …’ and so on, and after the mayor left, I asked Brad if he had just been threatened, to which he replied in the affirmative. I think it is good that Brad was willing to speak up and make sure the community is aware of this, and I take this kind of bullying seriously and want there to be accountability.”

Zieman did not respond to DeVos’ comments at the July 12 meeting, and no other councilors spoke on the matter. The mayor did not respond to multiple requests for comment from the Herald and later said he said any future comments would go through his attorney or be made at future taped council meetings. According to the Mankato Free Press, Zieman acknowledged making the remark and said, “It can mean a lot of things. It can mean ‘let’s go down to the city administrator’s office and talk about this and air it out.’”

Zieman also told the Free Press, “I probably maybe didn’t handle it exactly the right way, but nothing previous has gotten (DeVos’) attention. This finally got his attention.”

According to DeVos, the comments made came after a contentious work session, in which Zieman was having a back and forth with Sen. Nick Frentz, DFL-Mankato, continually asking him the same question.

Frentz is a pro-climate advocate at the Legislature, and Zieman was pressing the senator on reported human rights issues related to solar panel production in China and the Congo.

Frentz told the Herald that he remembers the conversation between him and the mayor, and that DeVos accurately recounted the back and forth, but he also said he was not uncomfortable with the questioning.

“We have a lot of discussions about climate change around the state of Minnesota, and it was hardly the first time I’ve seen Minnesotans take different positions on the urgency,” Frentz said of the mayor’s line of questioning.

DeVos said the mayor was upset with him interrupting the conversation to change the topic, and the threat occurred after the meeting. DeVos registered a complaint with the city of St. Peter, which the city is looking into. Bruflat also submitted a complaint.

“The issue is still being reviewed by my office and our attorney for these matters,” City Administrator Todd Prafke said. “The challenge in this instance is that there are circumstances where councilors, mayors, etc. are considered employees, and some situations where they are not, so finding the appropriate definition in this instance is important. If they are considered employees in these circumstances, then certain workplace policies would be applied.”

DeVos said at the meeting that the mayor should resign but that he didn’t think Zieman would do so. As an alternative, DeVos suggested that the mayor be removed from his position at the head of meetings, taking away his ability to control discussion.

Whether it’s possible for the mayor to retain his position while losing the right to run the meeting is unclear. City Administrator Prafke cast doubt on that.

I think it would be very difficult to occur when elected officials are elected by the community, and their job descriptions are very clearly defined,” he said. “… Generally, you would not see division of the duties or responsibilities of any position on the council.”

DeVos later acknowledged, after checking with a few city attorneys, that the ability to separate the mayor’s powers in such a way is not practical. However, he still believes the mayor should step down entirely.

The city administrator has the task of keeping a divided council working together over the next few months, regardless of the outcome of DeVos’ complaint.

“It’s my goal to help ensure that, whether (the alleged threat) is investigated or not, the City Council can continue to function in a way that provides for solving problems they’ve identified, reaching goals they have set and addressing the business of the city,” Prafke said.

At the November 2019 election, four new city councilors were elected: DeVos, Bruflat, Keri Johnson and Shanon Nowell. Mayor Zieman has served on the council for about a decade, starting as mayor in 2016. Councilors Stephen Grams and Ed Johnson were both already councilors before the 2019 election.

Since the formation of the new council at the start of 2020, DeVos and Zieman have had moments of tension during meetings. After this latest interaction, DeVos said he will no longer communicate with Zieman outside of official meetings in any capacity.

“The fact the mayor’s behavior has escalated to threats, bullying and intimidation is unacceptable,” DeVos said at the July 12 meeting. “We are representatives of our city and our constituents. They deserve better representation from their elected officials.”

In comments to the Herald, Bruflat said that DeVos’ descriptions are “consistent with my experience of the mayor.” She noted one example where she received a “rather aggressive and inappropriate email from the mayor back in April.” She said she had asked him to clarify if he made a problematic comment during a meeting, and in response, he “brought up a grudge he had been clearly holding against me in reference to the letter to the editor I wrote last June.”

Bruflat said she sent the email from Zieman on to the city administrator, and “I was told that the mayor doesn’t handle emails well and that I should try talking with him in person.” She said that a follow-up phone conversation with Zieman on the topic was more civil, but that he should be held to a higher standard in the first place.

Councilor Nowell told the Herald, “I can see how Brad took the comments the way he did, and I don’t think he had any choice but to file a complaint. A safe and affirming work environment is something the city strives for, and it should apply to everyone.”

Nowell said she has witnessed some “vigorous verbal exchanges” involving the mayor, but she hasn’t personally been put in a situation where she felt attacked or unsafe. She said that Councilor DeVos “has always been a cordial and respectful colleague.”

Councilor Keri Johnson said she believes that DeVos felt threatened, and she thinks it’s appropriate the matter is investigated. For her part, Johnson said she has been able to work respectfully with both DeVos and Zieman.

“Our constituents deserve the best possible representation, and these issues tend to erode trust with the public,” she said. “The St. Peter community deserves better.”

Councilor Grams said he hasn’t had any negative interactions with either Zieman or DeVos. A request for comment was also sent by the Herald to Councilor Ed Johnson, but he said “I will not be making any comment at this time.”

DeVos’ term on the council runs through 2023, while Zieman is up for re-election in November 2021, as the mayoral term only lasts two years. Zieman has not indicated whether he will run for re-election. The filing period for mayor and three City Council seats (Nowell’s, Gram’s and Ed Johnson’s) runs from July 27 to Aug. 10.