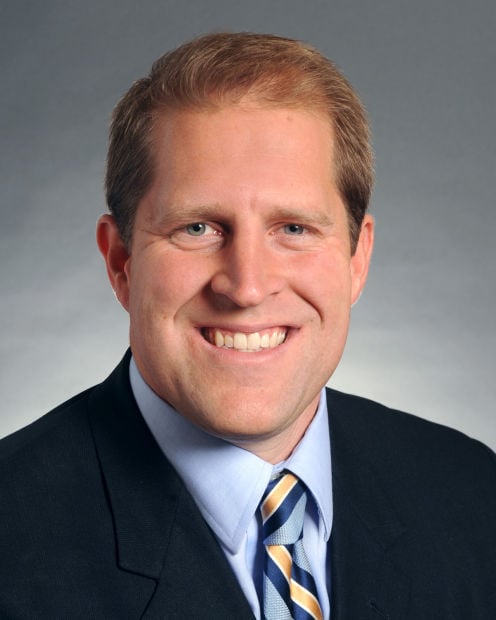 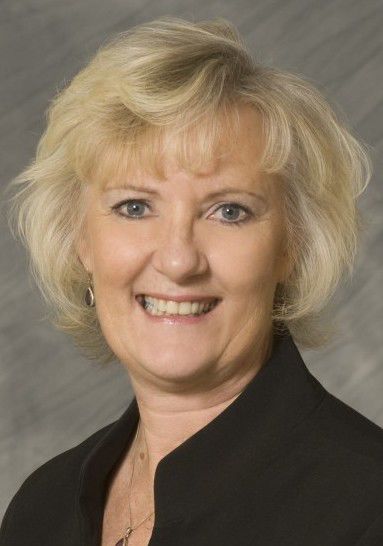 While more Minnesotans than ever have access to high-speed Internet, large chunks of Le Sueur County and parts of Nicollet and Waseca counties remain without broadband.

Four years ago, the Legislature said that every household in Minnesota should have access to high-speed broadband by 2015 — so far three-quarters of the state has achieved that goal, according to Connect Minnesota a non-profit that collects data from the state’s broadband providers to pinpoint what areas of Minnesota are currently unserved.

But in places like rural Le Sueur County, high-speed Internet is still not an option for many residents.

More than 80 households located along Hwy. 169 between St. Peter and Le Sueur do not have access to broadband, data from Connect Minnesota, which is based on recent Census data, shows.

Residents between Le Sueur and Le Center and outside the limits of both cities generally lack access, as well as residents living outside Cleveland near Saviadge Lake, Goldsmith Lake and North Goldsmith Lake.

In comparison, only small chunks of rural Waseca County and Nicollet County lack access — some areas have access to broadband, but it is only offered by one provider.

A bill proposed by Sen. Matt Schmit, DFL-Red Wing, would create a $100 million statewide broadband infrastructure fund, making money available for projects in areas that do not have adequate access to the Internet.

The fund, dubbed the Border-to-Border Broadband Fund, would be distributed through a matching grant program, administered by the Department of Employment and Economic Development (DEED).

The program’s purpose would be to assist cities, providers, and cooperatives in unserved or underserved areas install broadband infrastructure to provide a high-speed Internet connection to residents and businesses.

Schmit said many communities haven’t yet invested in broadband because there is little incentive — it is a costly process to lay fiber optic cable and in some cases, there is no guarantee of profit.

“This really comes down to basic economics,” Schmit said. “The challenge is we have a big state and … people in some sparsely populated areas. And there just isn’t the return on investment in many of those areas.”

The Greater Minnesota Partnership (GMNP), a nonprofit corporation devoted to advocating for state economic development policies and resources that benefit greater Minnesota, says that if 95 percent of Minnesotans had access to high-quality broadband, it would boost the state’s economy by $1 billion.

“A $100 million investment in broadband is a small price to pay compared with the economic impact it will have on our state,” GMNP Executive Director Dan Dorman said in a press release. “Without it, greater Minnesota and the rest of the state will continue to fall behind as everything from business to education to health care is increasingly done online.”

Kim Foels, executive director of the Waseca Area Chamber of Commerce, said Waseca County broadband providers have expanded service throughout the area in the past several years, but that more work should be done to make sure everyone has access to affordable high-speed Internet.

She said it could give the area an economic boost and attract new residents from the metro or other areas of the state.

About 99.13 percent of Minnesotans do have access to some level of broadband but 28 percent do not subscribe. Significant broadband adoption gaps were noted for certain households: minority, low-income, rural and seniors.

In Le Sueur County, Gerr said while broadband is available to some residents, costs are high.

Gerr said the county itself recently asked for a quote for providing broadband service to its disaster recovery site near Henderson, used to back-up county data.

The county was told it would have to pay to dig out a route for the fiber from Hwy. 19 to the site. Prices were exorbitant and the county instead ran the Internet connection through the phone lines, he said.

Many residents run into similar issues when trying to adopt broadband, he said.

“There are a number of companies that are now laying fiber, but the caveat is they lay it along a certain route and you have to pay to connect to it,” Gerr said. “So it’s available, but it’s cost prohibitive.”

Schmit said if given grant dollars to expand infrastructure, co-ops and broadband providers could offer high speed Internet without passing on those costs to the consumer.

Broadband should be considered an essential service, making it important to provide those savings and make it affordable for all, he said.