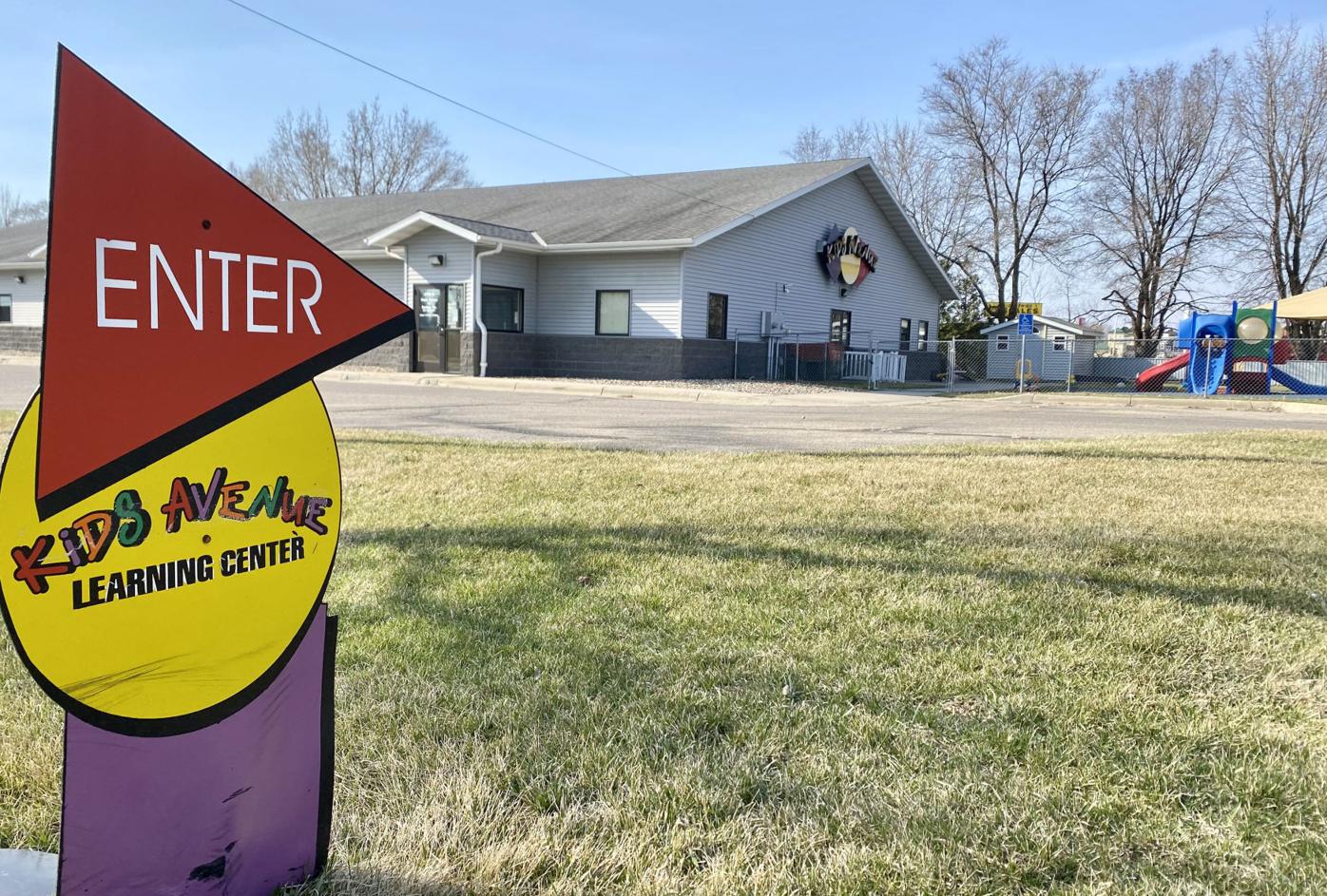 Abdullahi Ali Hussein has filed a federal lawsuit against the city of Faribault and three Southern Minnesota counties alleging their investigation of his former daycare center, Hyatt Daycare was racially motivated. (Suzanne Rook/southernminn.coom) 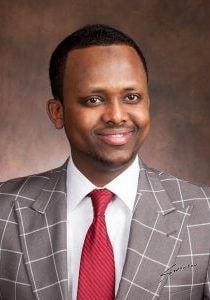 A Faribault businessman is suing Rice and Le Sueur counties, the city of Faribault and Steele and Waseca counties’ Human Services agency, alleging racial bias influenced an investigation of his former daycare center’s record keeping and led to unsubstantiated charges he’d defrauded the state of Minnesota.

Abdullahi Ali Hussein believed he was living the American dream.

At 20, he left his native Somalia for America. Six years later, he was swearing an oath of allegiance to the U.S.

By 2012, Hussein was a Faribault business owner, operating Lyndale Halal Market and buying Kids Avenue Learning Center, which he renamed Hyatt Daycare. The daycare was so successful that in 2016 he was operating a Minnesota Department of Education Early Head Start program out of the center and it became four-star rated. He joined the city’s Chamber of Commerce and took a seat on its board.

But that dream was short-lived. Hussein can pinpoint its end almost to the minute — shortly after 6 a.m. Oct. 5, 2017 — that’s when officials from the Minnesota Department of Human Services, Rice County and the Faribault Police Department first knocked on his door, serving a warrant to search his daycare center.

In the lawsuit filed late last month in U.S. District Court, Hussein alleges that the city of Faribault; Rice, Ramsey and Le Sueur counties; Minnesota Prairie County Alliance and DHS targeted his business solely because of his race and its reliance on public assistance benefits. The business, he says, was surveilled by investigators and a camera was placed across the street from the center to try and catch him taking in fewer children than he was reporting in attendance.

According to law enforcement, a MnPrairie fraud prevention investigator noticed irregularities in Hyatt’s billing and approached Faribault police about the alleged deceit. MnPrairie serves as the Human Services department for Steele, Waseca and Dodge counties.

Hussein says the allegations were part of a statewide pattern in which Somali-owned childcare centers receiving state assistance were singled out and investigated. The following spring, a Minnesota Department of Human Services employee told state legislators that Somali daycare operators throughout Minnesota were defrauding the state and sending millions to fund terrorists overseas.

While the State Auditor couldn’t substantiate the claims, its report, released in March 2019, came too late for Hussein, who by then was dealing with criminal charges later dismissed almost out of hand by a Rice County judge.

Authorities, in the October 2017 search warrant, wrote that over a four-day period that July, State Bureau of Investigation agents found Hyatt Daycare over billed area Human Services departments for 63 children living in Rice, Le Sueur and Steele, defrauding the state of at least $1,500.

At the time, authorities said they suspected that was the tip of the iceberg.

Hussein alleges that the Human Services departments in Rice, Le Sueur and Ramsey counties and MnPrairie quickly revoked Hyatt’s participation in the state’s Child Care Assistance Program, which reimburses child care centers for caring for qualifying low-income children. Less than two days after the search warrant was executed, Hussein says his business was on life support.

Because 95% of the center’s clients were enrolled in the state assistance program, their parents withdrew them from Hyatt and found other providers.

According to the lawsuit, none of the defendants reviewed evidence taken during the search before revoking Hyatt’s Child Care Assistance Program authorization. An appeal wasn’t permitted, he says he was told by DHS.

“Defendants knew that revoking Hyatt Daycare’s ability to participate in CCAP would effectively cause Hyatt Daycare to close,” according to Hussein’s court filing.

He alleges that the revocation was planned, agreed to prior to the law enforcement’s search and that it was racially motivated with the intent to shut Hyatt down.

By the end of October 2017, Hussein issued a statement to the Faribault Daily News which read in part that “any claims of manipulation are simply false.”

In July 2018, Rice County prosecutors charged Hussein with fraudulently over billing the state for child care by $5,265 in July 2017.

The judge also noted that while some children were marked present when they were absent, the opposite was also true.

“The reasonable inference is that the parents or the teachers erred in recording the attendance, not that the defendant intentionally defrauded the [Child Care Assistance Program],” she wrote, latter adding that “When the state’s evidence is so lacking that there is not even probable cause to support certain elements of the charged crime, the defendant should not have to defend against the charge.”

Hussein is seeking a jury trial and an unspecified monetary award.

Each of the six defendants has 21 days to file a response with the court.