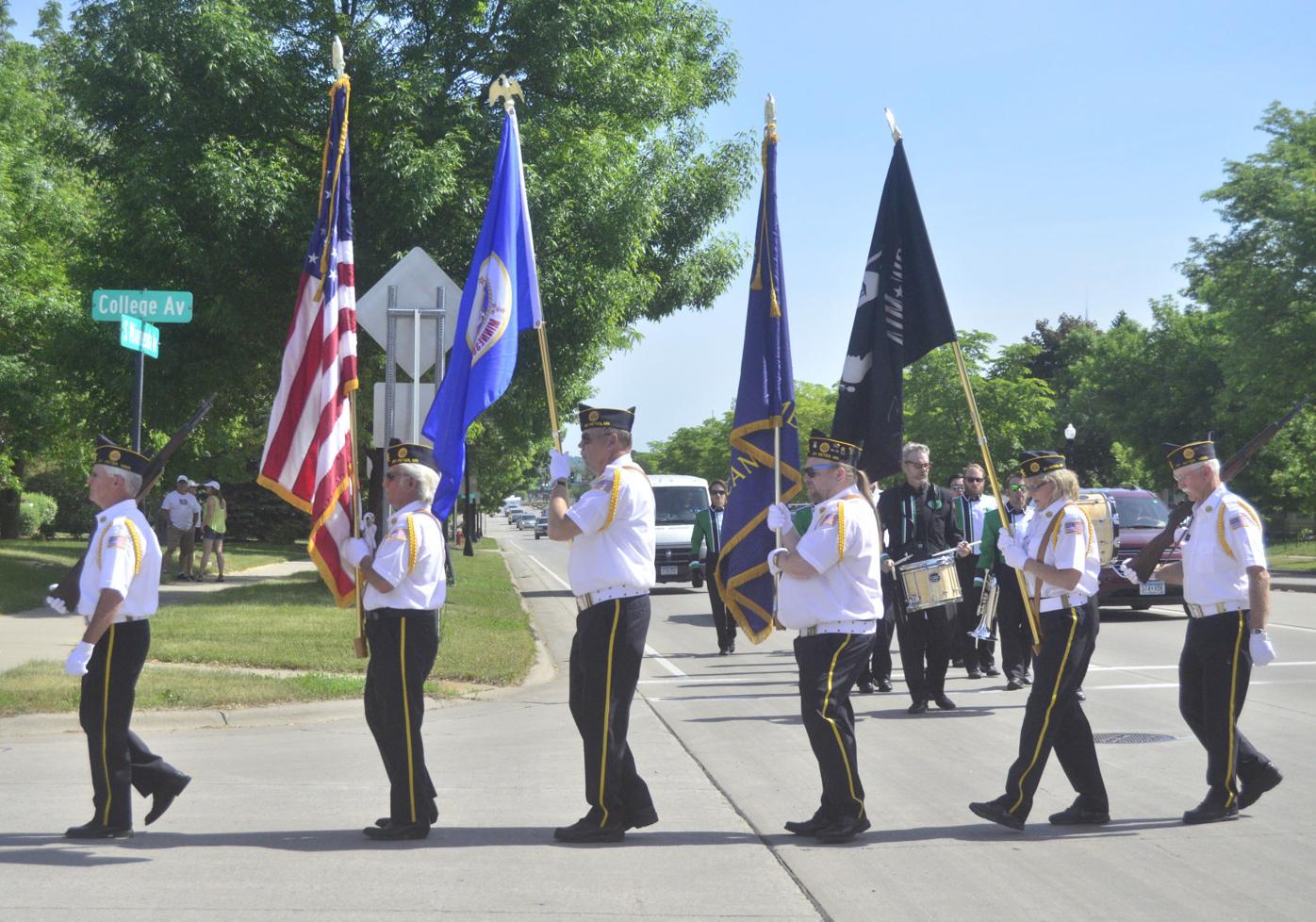 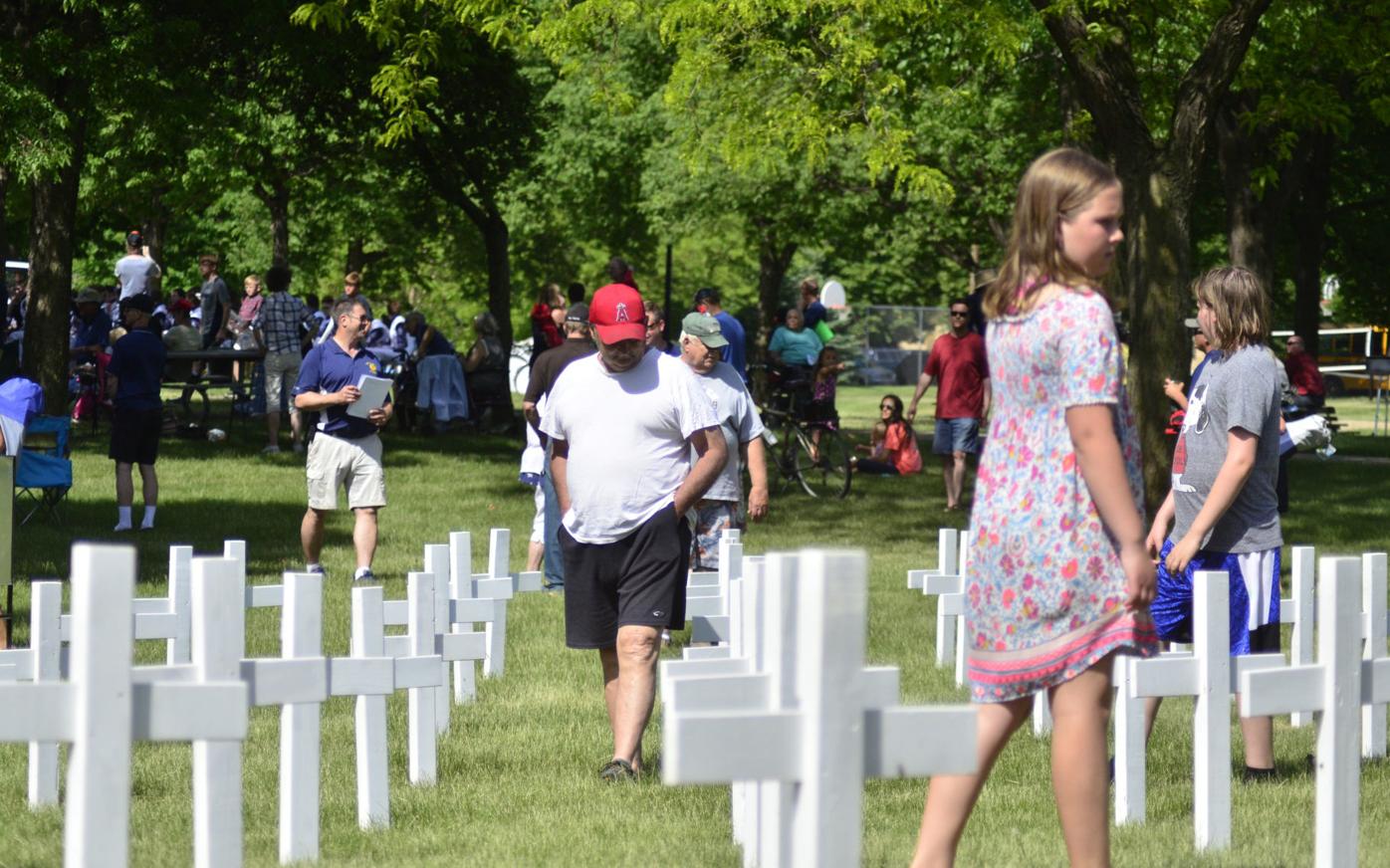 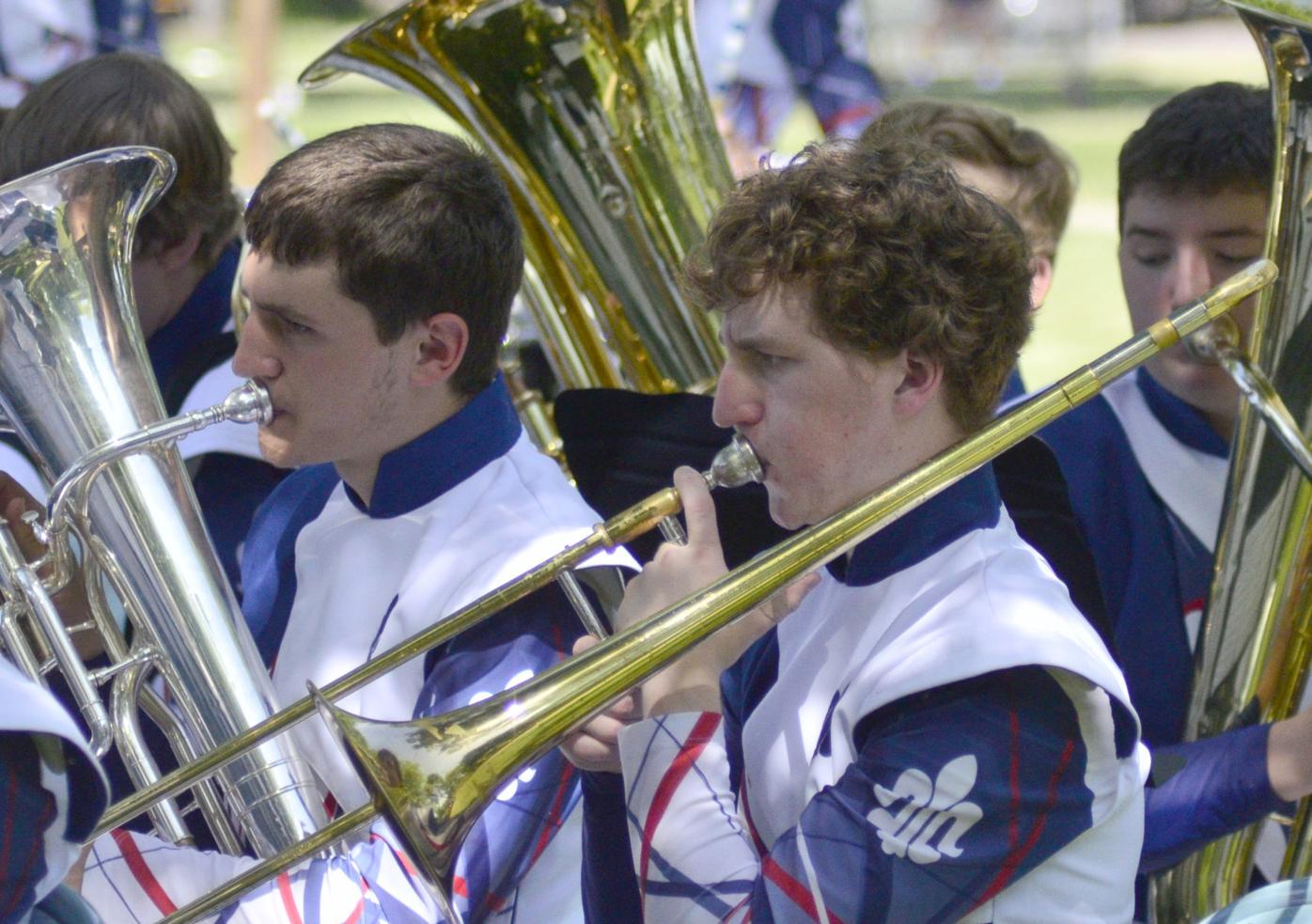 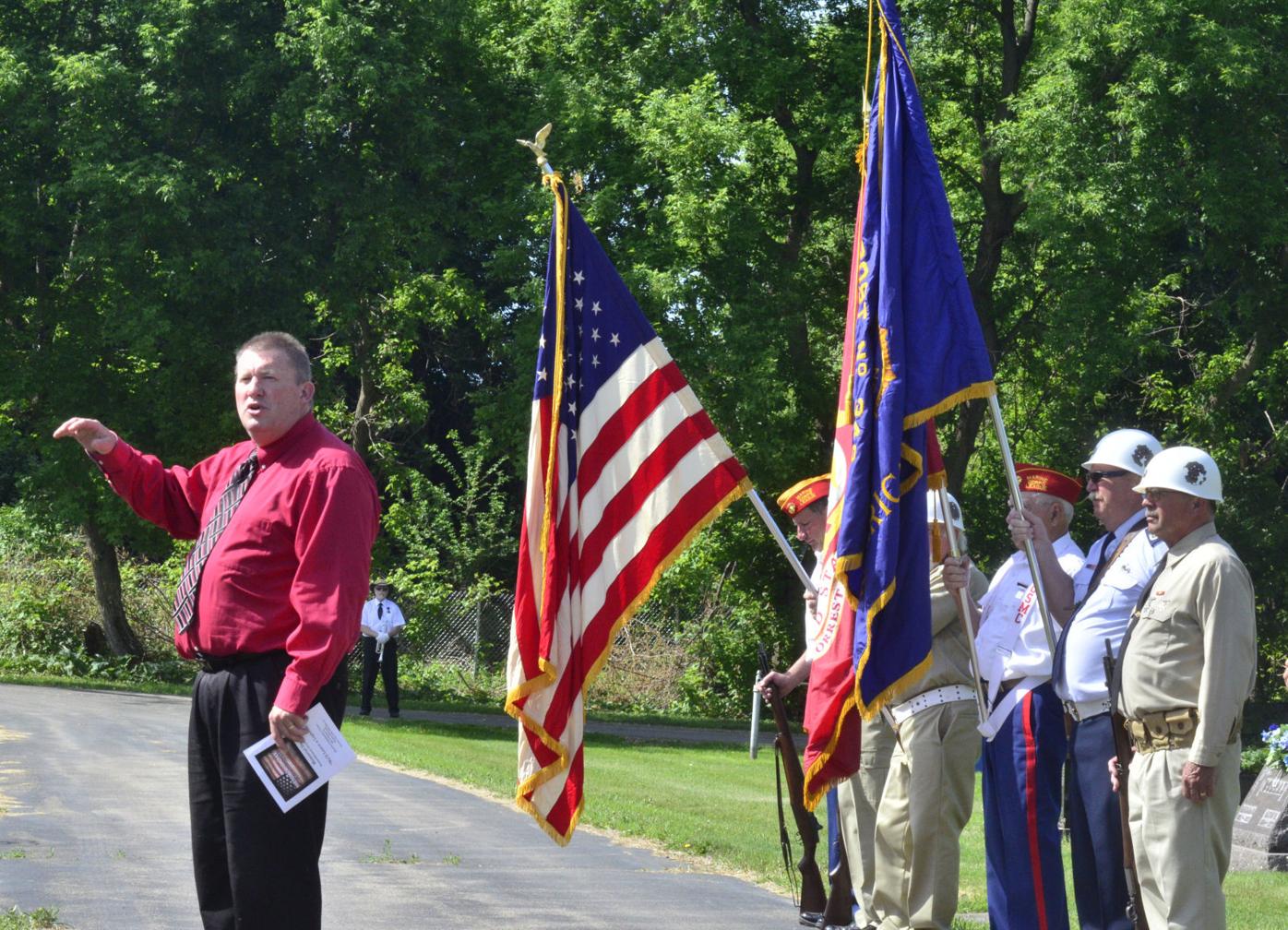 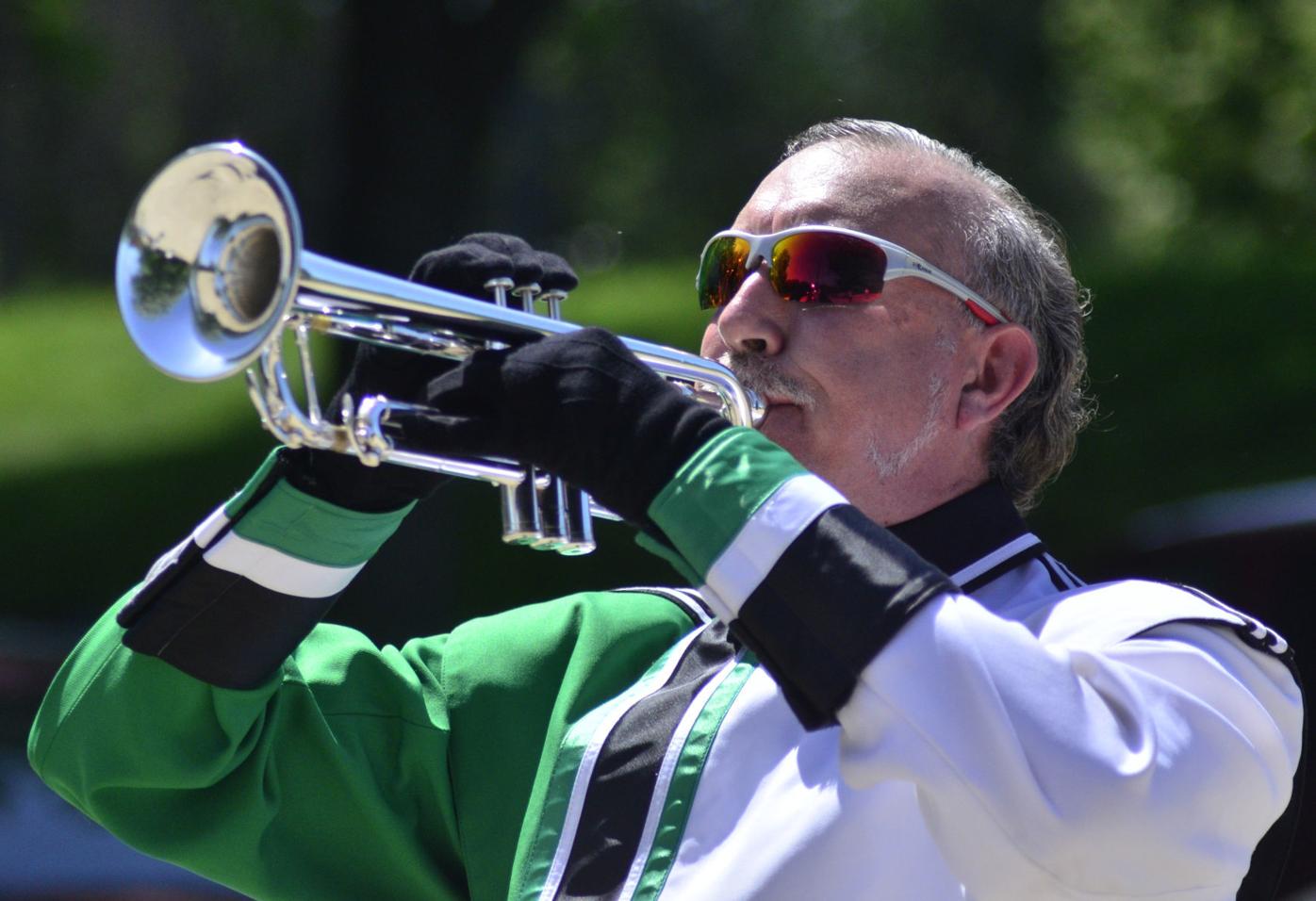 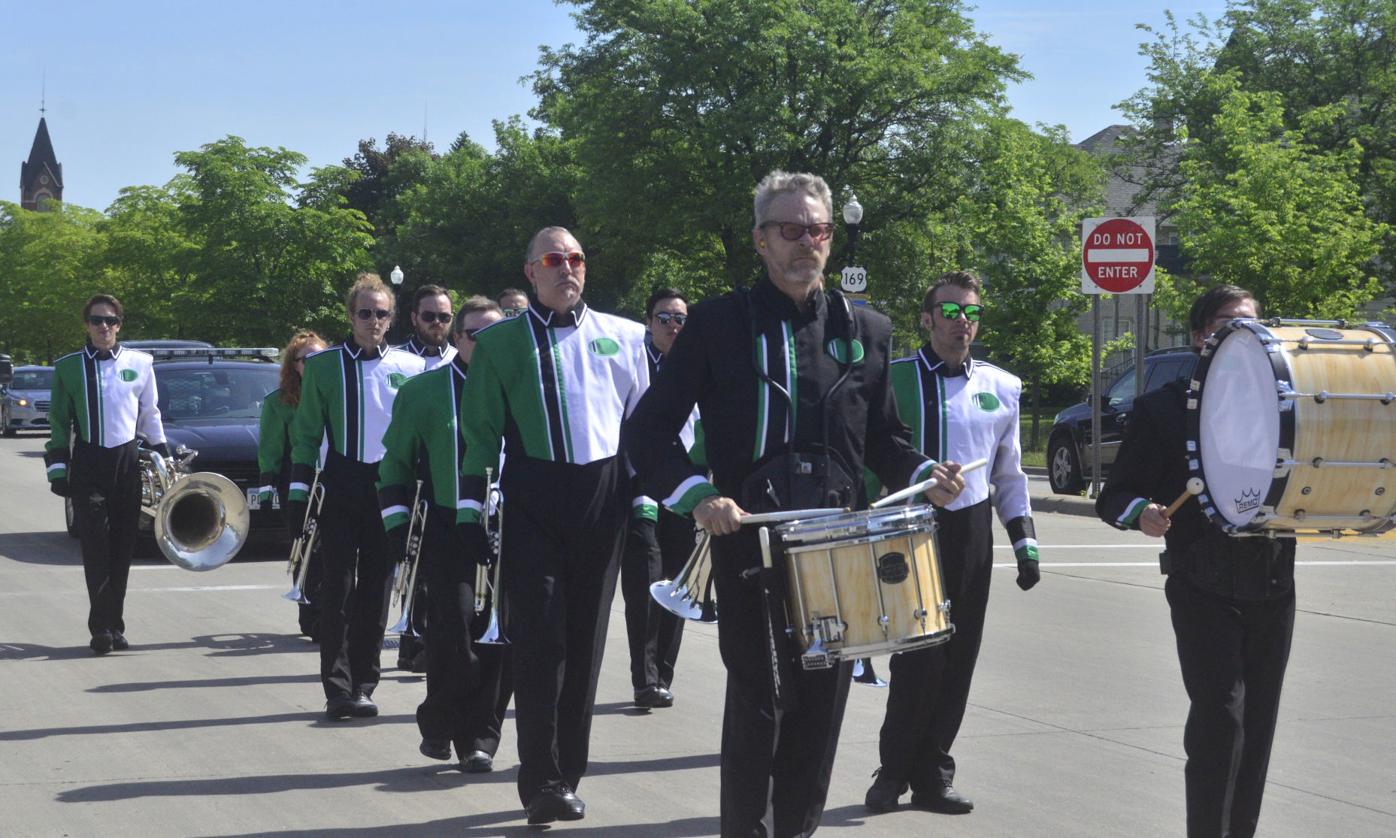 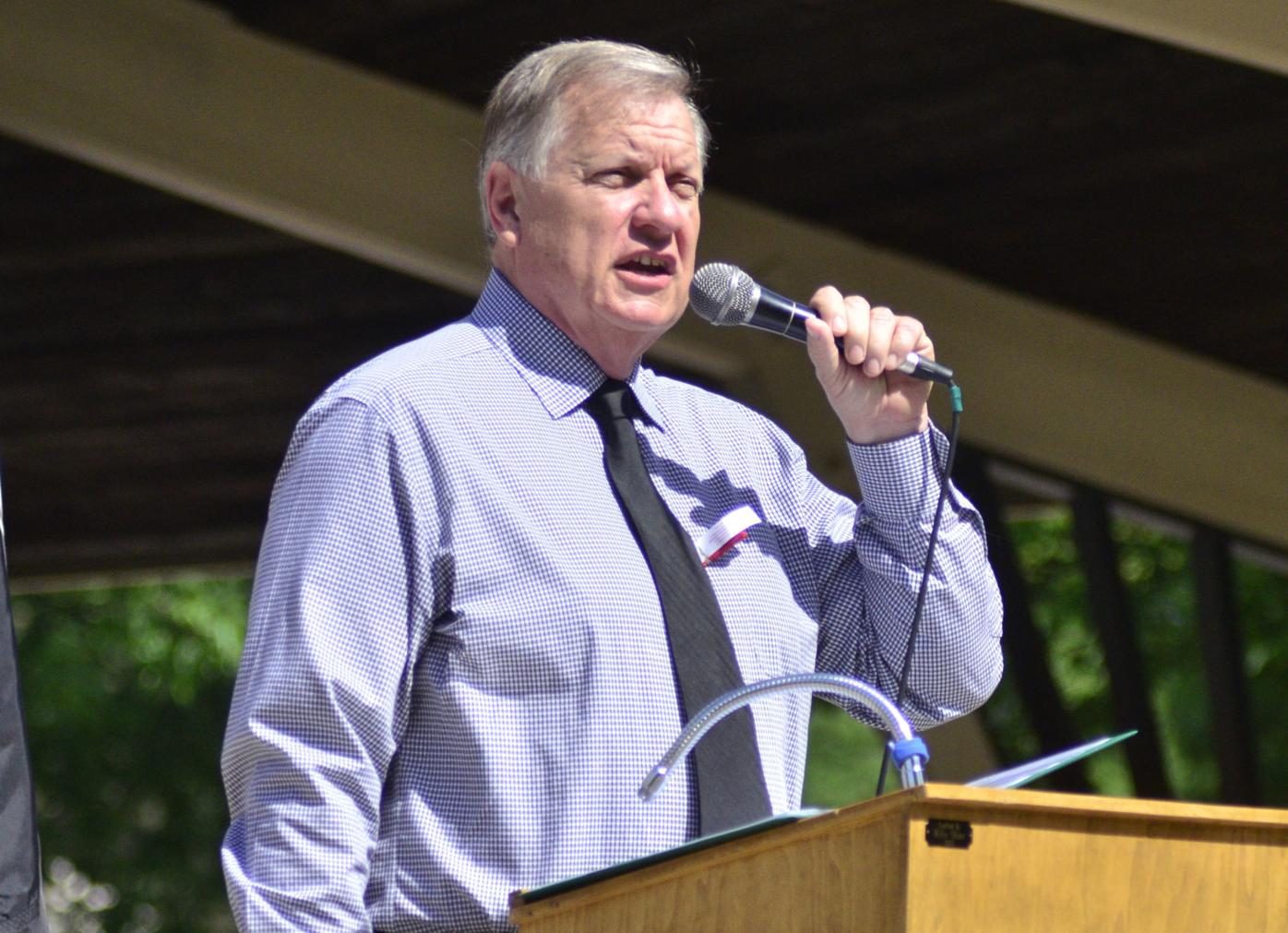 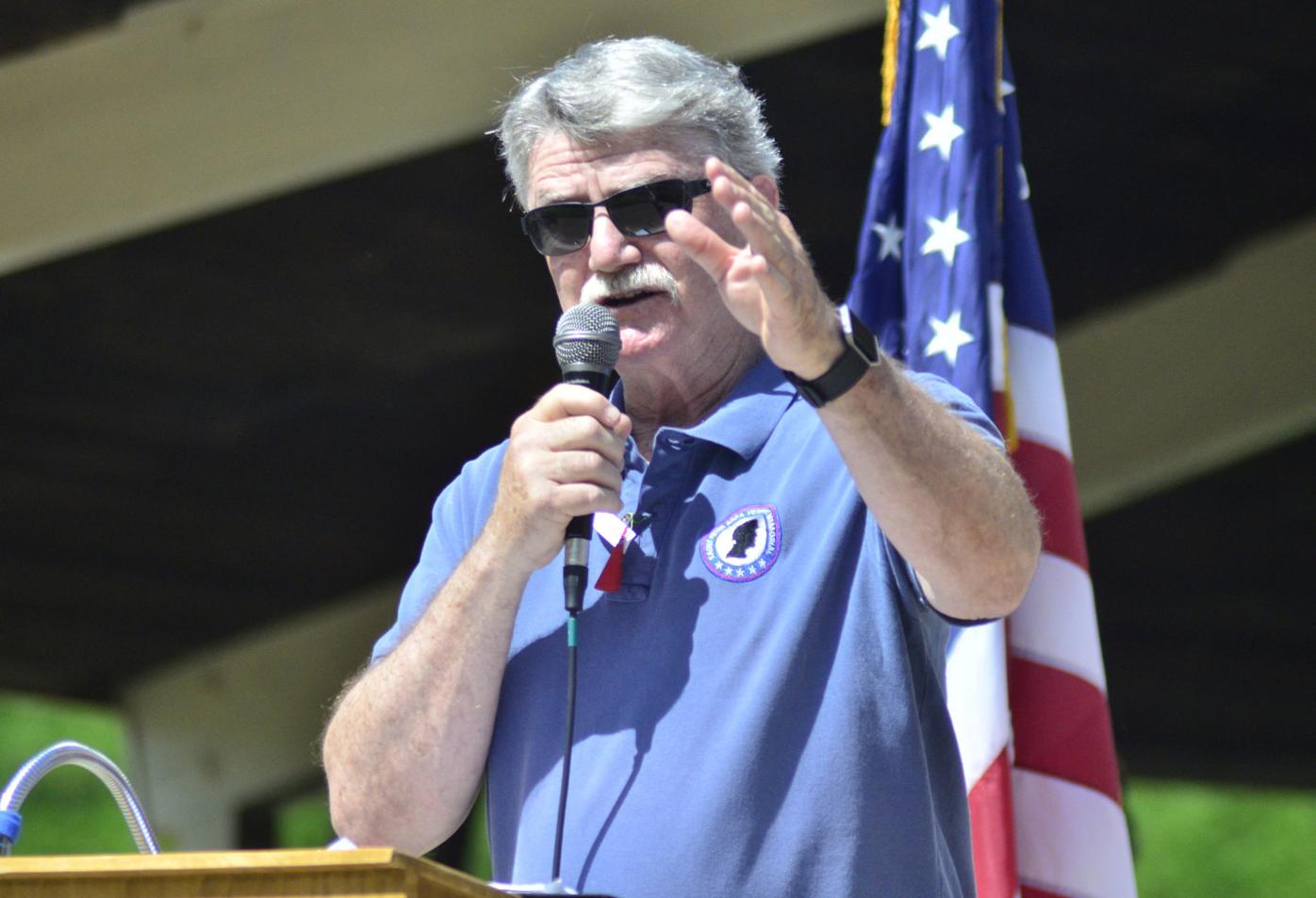 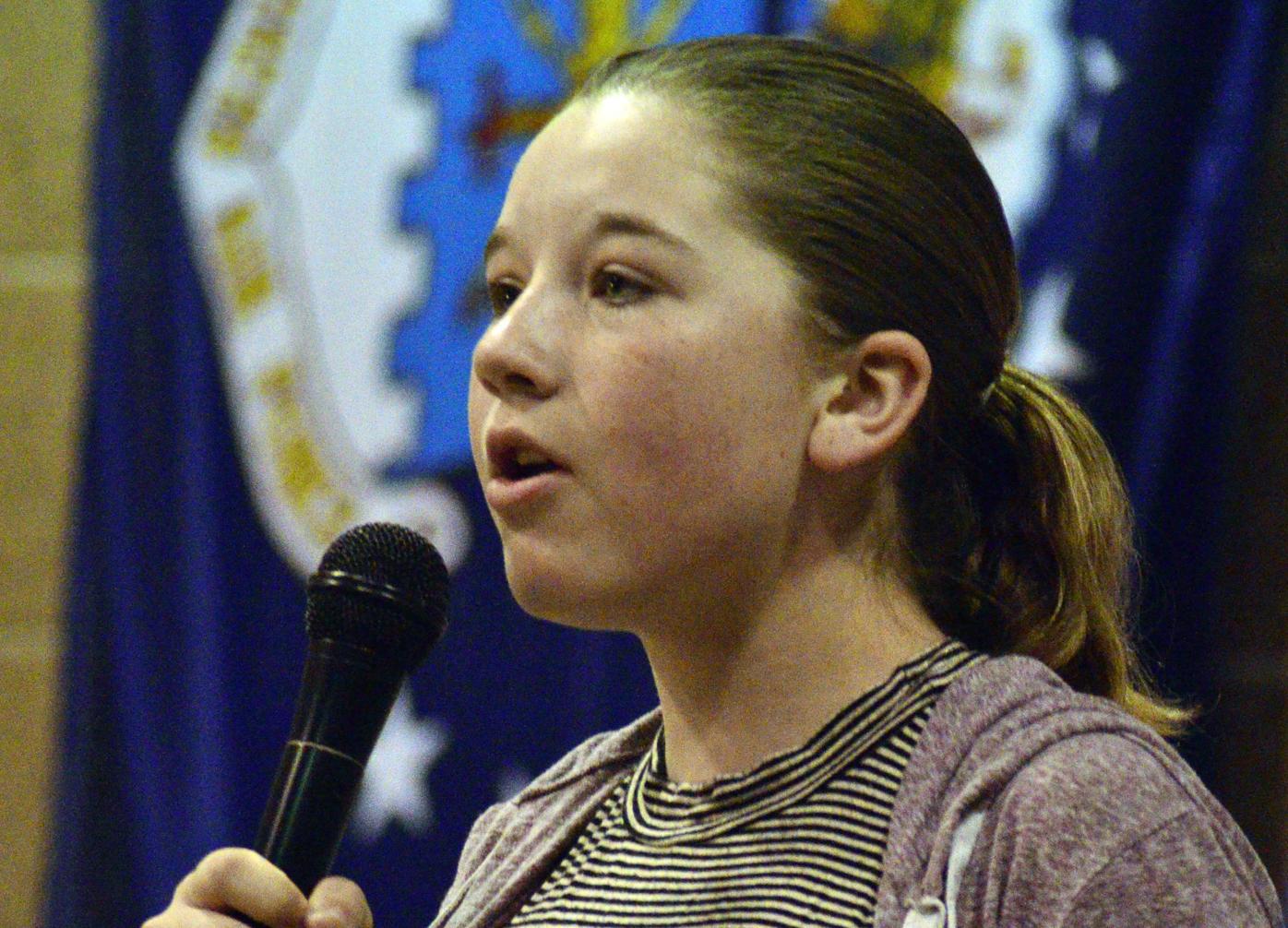 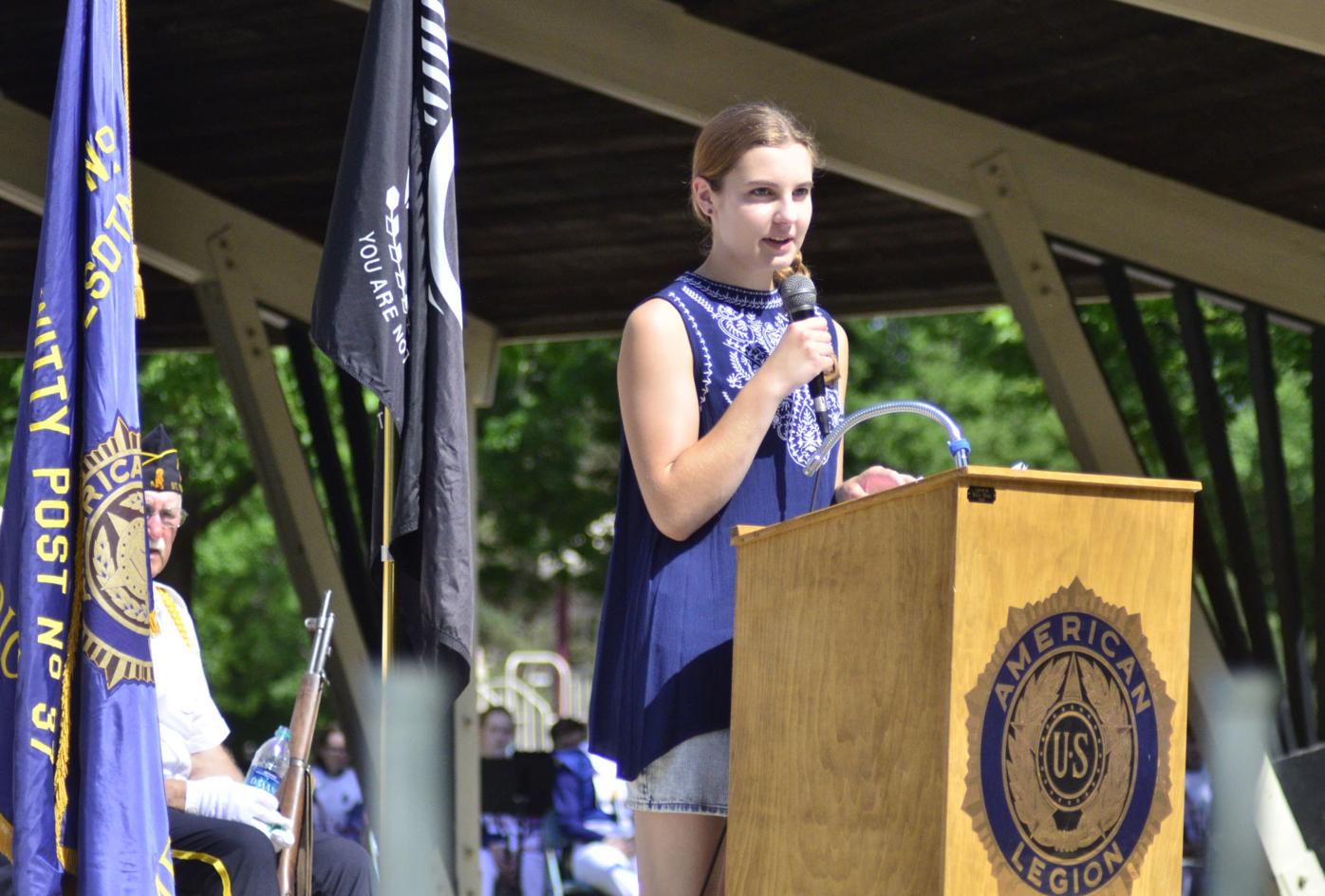 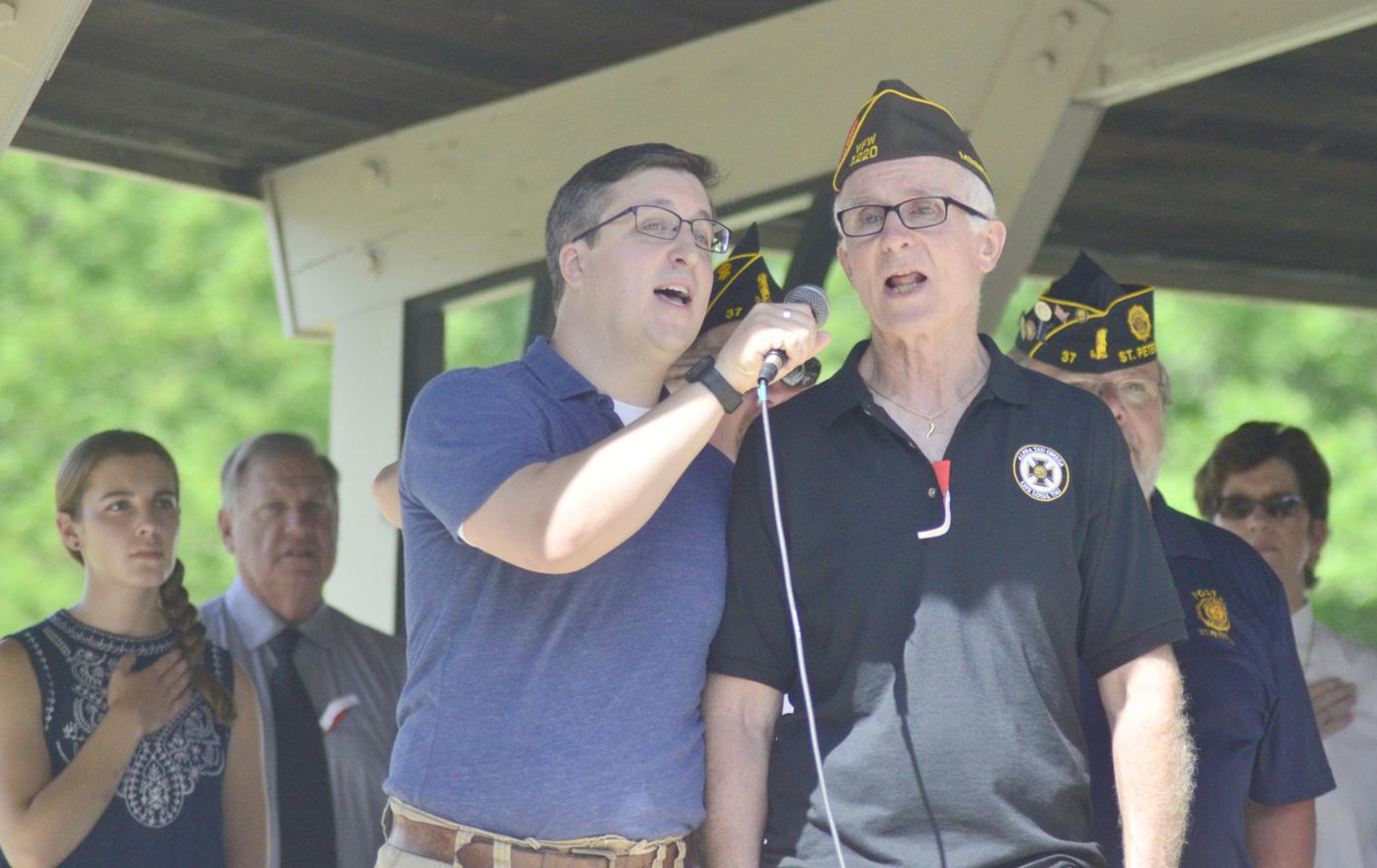 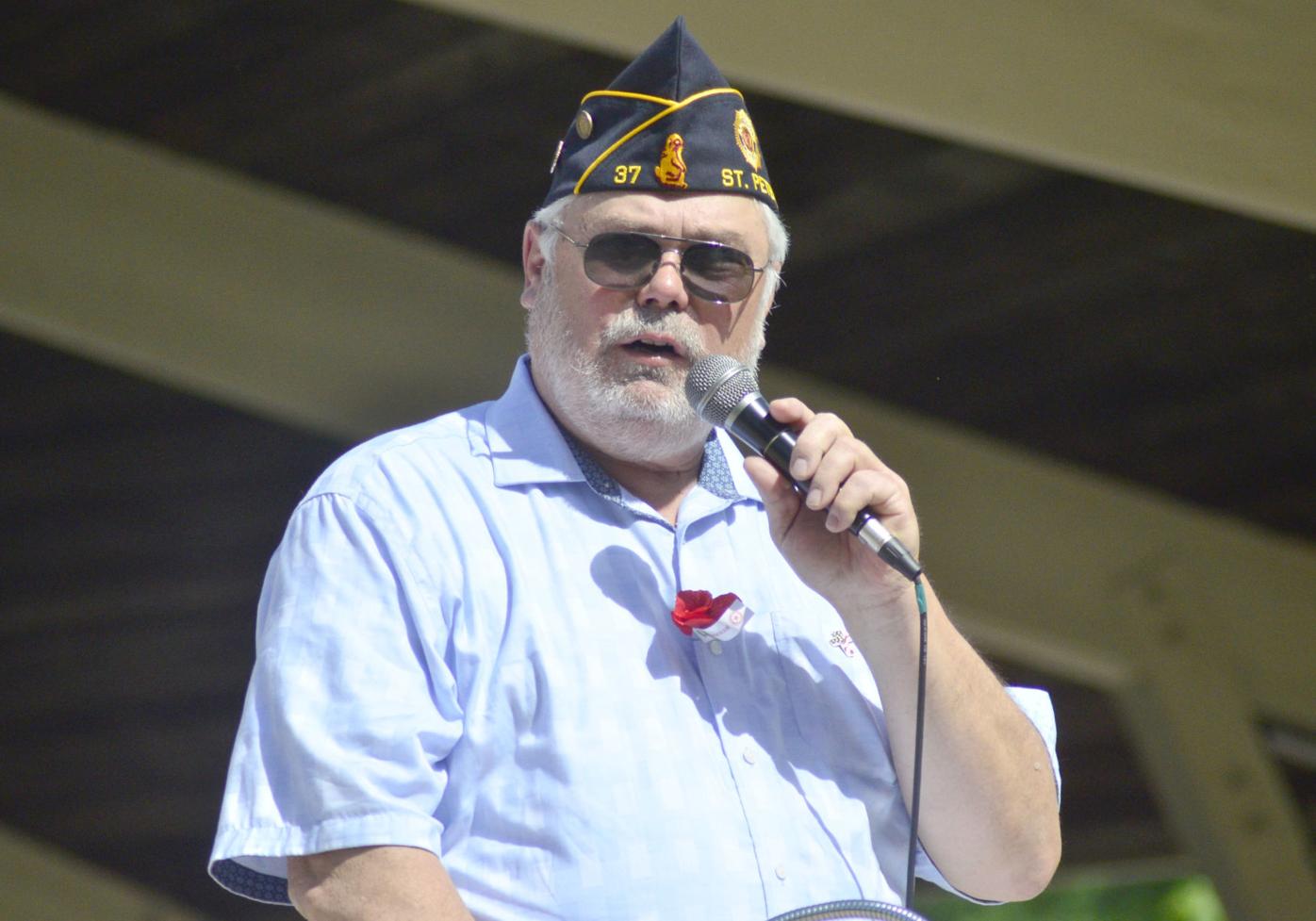 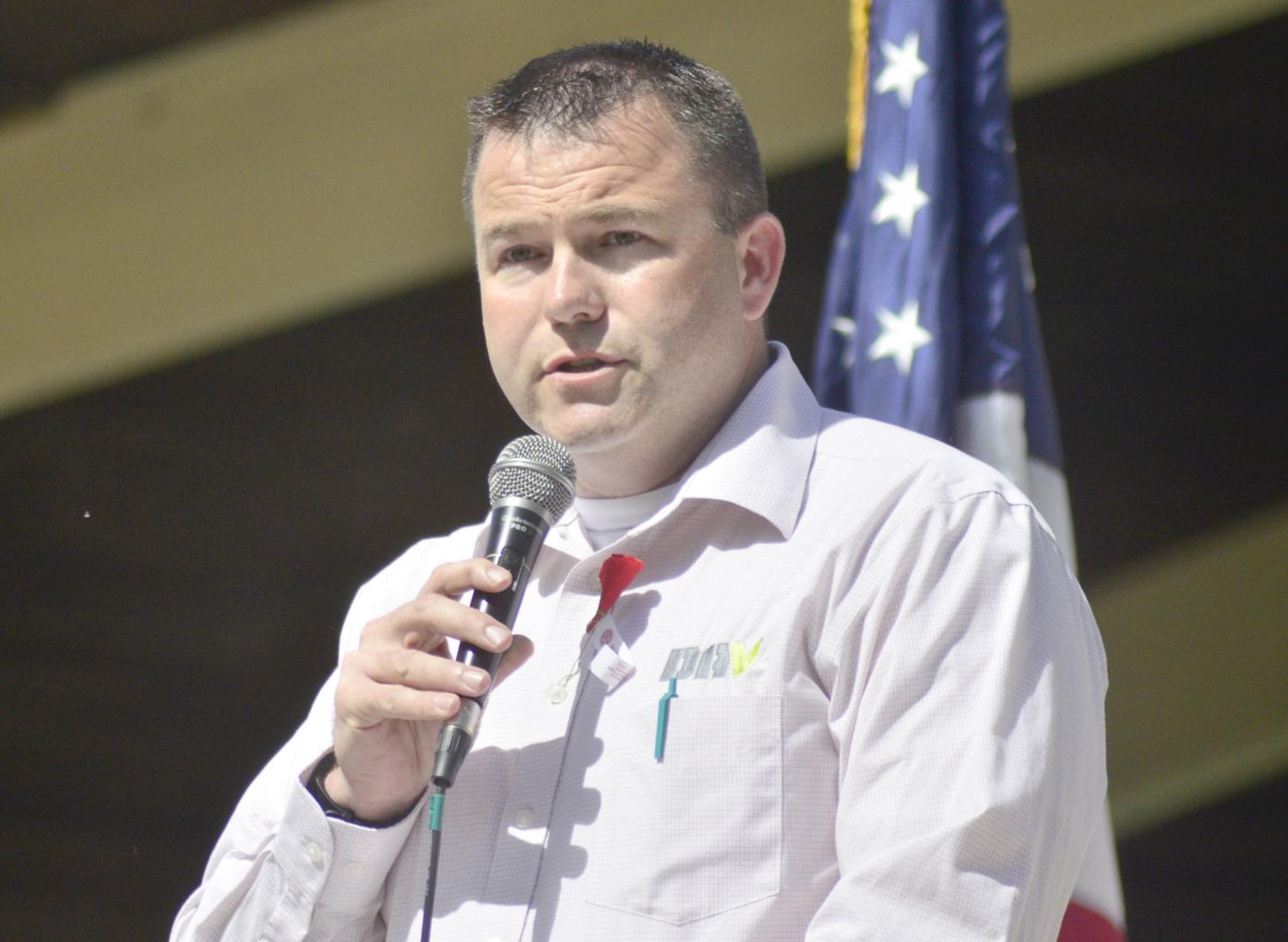 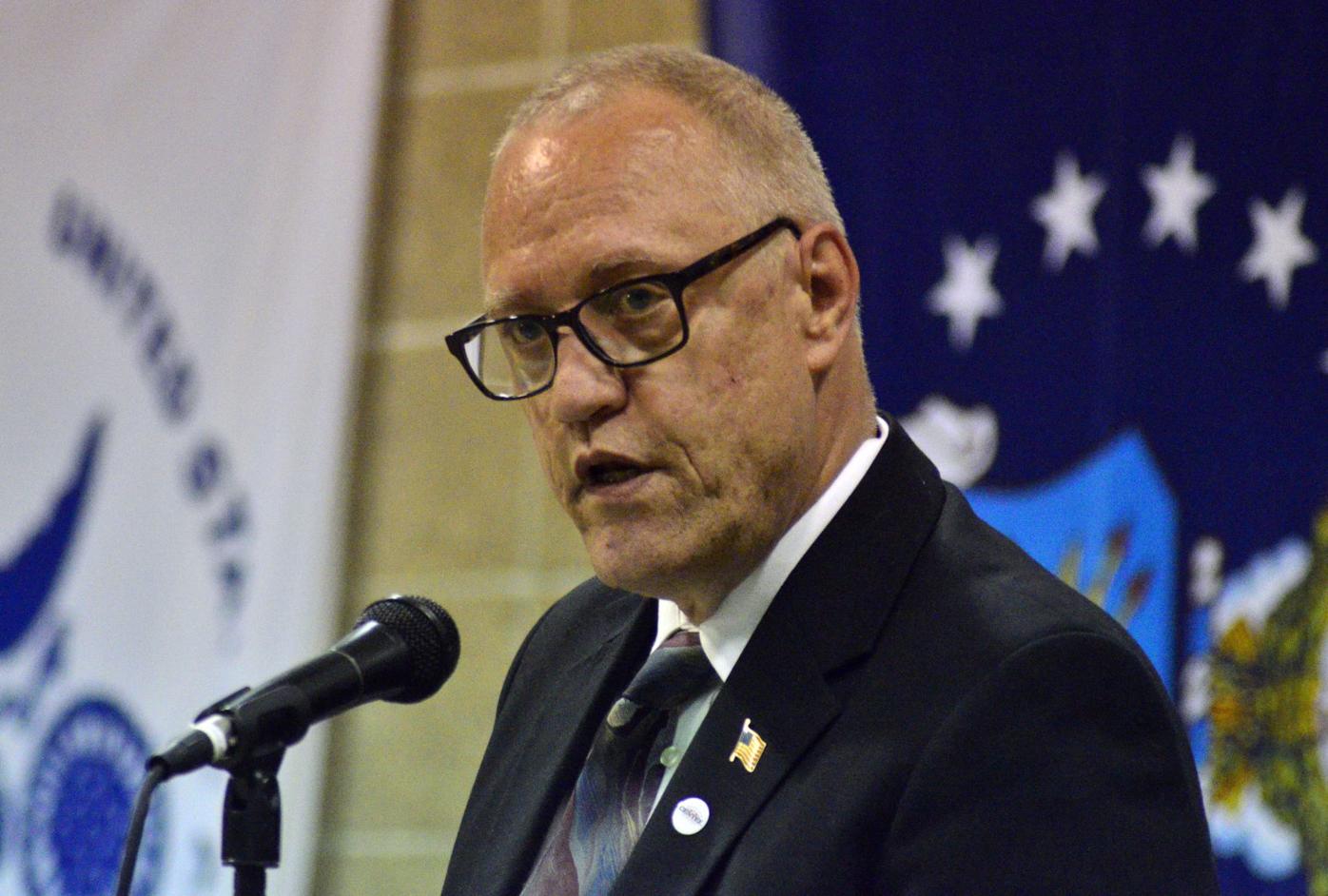 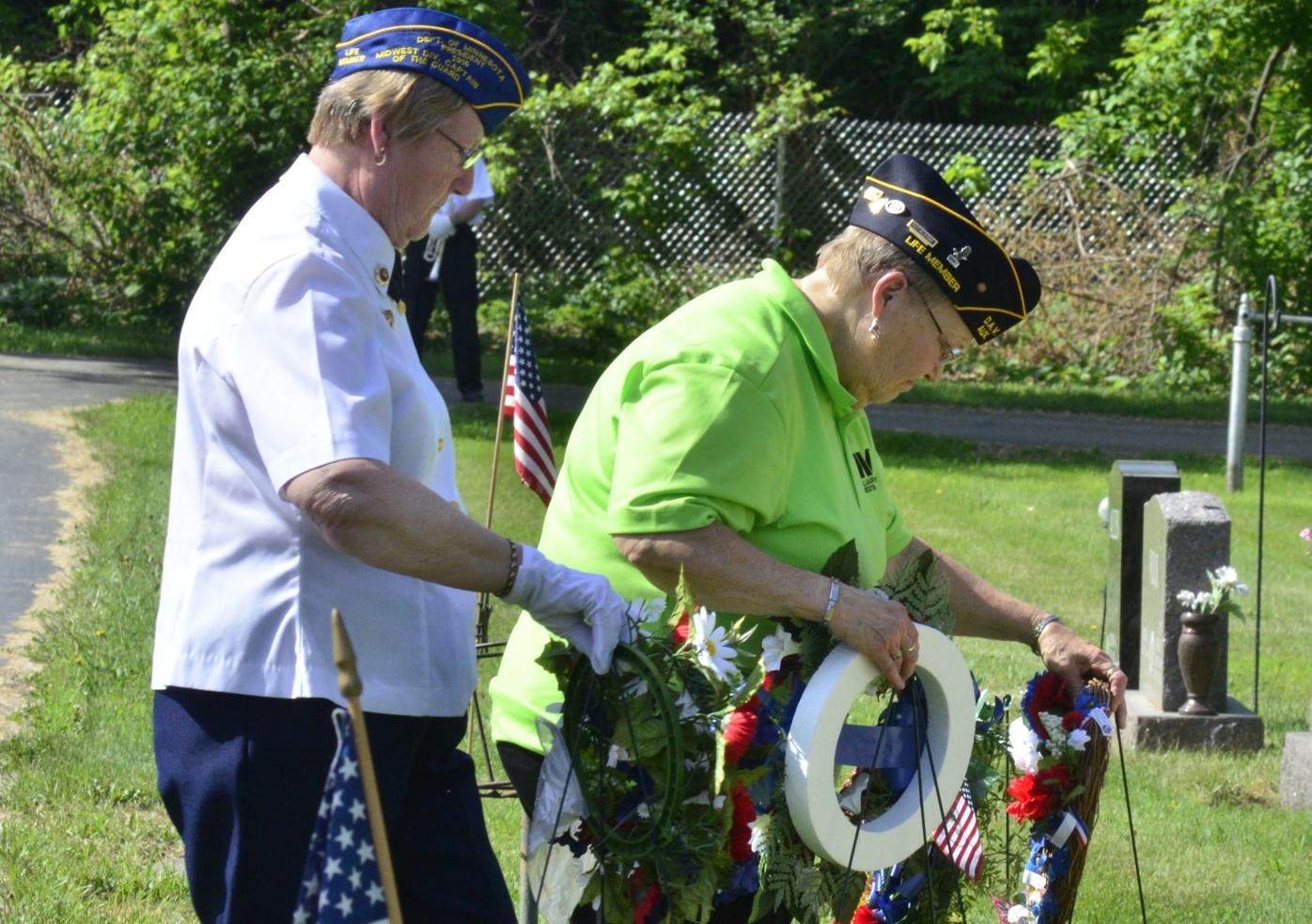 Hundreds of people in St. Peter and Kasota paused on Monday to honor those who died while fighting in the U.S. Armed Forces.

In Kasota, Michael Omtvedt, associate pastor at Mankato’s Hosanna Lutheran Church, encouraged the community center crowd to remember the lost. He extolled the power of remembrance to make their sacrifice more powerful.

“To remember those who paid the ultimate sacrifice is a gift we can give,” he said.

Brooklyn Center Mayor Tim Willson, a Kasota native, told the crowd that Brooklyn Center hosts a ceremony to honor Hmong residents who fought with U.S. forces in Vietnam and Laos during the Vietnam War.

“There are less of them every year,” he said.

He remembered veterans from the Kasota community who fought in World War II and the Vietnam War.

“Those who are veterans or on active duty, my hat’s off to you,” he said. “You’ve done the duty and risked your lives and come back to join us here in Kasota.”

“It means a lot of be able to come back to Kasota,” she said, then pointed out her father, her “favorite World War II vet.”

“I continue to be very grateful,” she said.

In St. Peter, William R. Witty American Legion Post 37 Adjutant Bill Kastens read the totals of those killed from the Civil War on, more than 1.2 million.

“Those 1,260,000 gave their lives for freedom,” St. Peter Mayor Chuck Zieman said. “They did not get the chance to come back home and start again.”

Student Marianna DeBlieck read her winning essay on the meaning of patriotism.

“Our nation isn’t perfect, but we have the freedom to get it as close as it can be,” she said.

Post 37 Commander Ron Haugen reminded the crowd at Minnesota Square Park why they came. “This is not a day to celebrate the start of summer,” he said. “We honor those who died to defend us.”

He praised the construction of the St. Peter Area Veterans Memorial, nearly seven years in the making. It will be at the corner of Minnesota and College avenues. The dedication ceremony will be July 1.

“We will have a place here in St. Peter to come on a daily basis to honor our heroes,” he said.

The memorial’s honor wall will have the names and pictures of those from St. Peter who died while serving. The memorial will have 84 names on that wall when it is unveiled, all of which were read on Monday.

Keynote speaker Stephen Whitehead, command sergeant major with the Minnesota National Guard and first junior vice commander for Disabled American Veterans, said those service members “each took upon him or herself to serve faithfully.”

And the grief of losing them has left holes in their families and communities.

“Nothing can fully prepare survivors for that knock on the door,” he said. “The profession of arms is a dangerous job.”