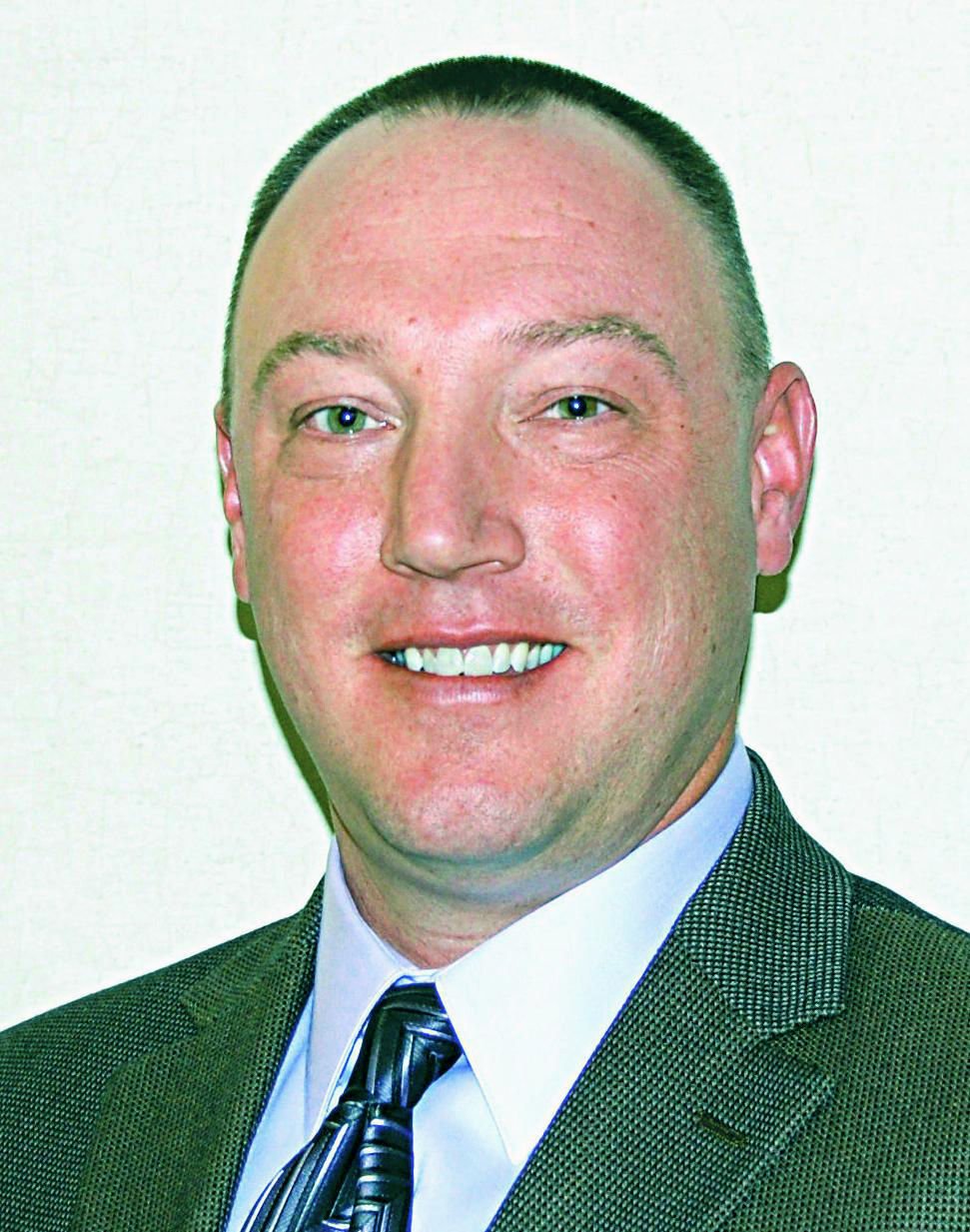 Nicollet County has officially parted ways with both its county administrator and its human resources director; no reason for the changes has been disclosed publicly.

The Board of Commissioners approved, at a special meeting April 1, a separation agreement with former County Administrator Ryan Krosch and the resignation of former Human Resources Director Jamie Haefner.

According to the terms of a separation agreement, Krosch, who had accumulated about 198 hours vacation and 388 hours of sick leave, was to be paid out $43,612 for those benefits. He also will be paid his regular salary for a period of six months (until Sept. 23, 2021), and receive continued health and dental benefits until he obtains new employment or for 12 months, whichever is less.

As part of the agreement, Krosch also agreed to release and waive the county from any and all manner of legal action. The agreement also notes that it should not be considered an admission of wrongdoing on the part of Krosch or the county or any of its employees, officials or agents.

It stated, “Pursuant to (Minnesota Statute), the specific reason for this agreement is to resolve the employment relationship in an expeditious and amicable fashion.”

Those final working days came after a closed meeting March 18 “for preliminary consideration of allegations or charges against individuals subject to the board’s authority”; the specific allegations/charges and individuals discussed at that March 18 meeting were not disclosed.

“I believe we’re in a good position when we have a person of Mandy’s caliber to take us to the next step in the process,” Commissioner Jack Kolars said.

Public Services Manager Jaci Kopet was appointed interim clerk of the board. The Personnel Committee was given authority to make hiring offers.

Ahead of the meeting Thursday, no specific reasons had been made public for the departures of the county’s lead staff member and one of the department heads. The March 18 meeting was closed as allowed by state statute: “A public body shall close one or more meetings for preliminary consideration of allegations or charges against an individual subject to its authority …”

“I think I have a lot of good skills for building good relationships,” Krosch said. “I think I’m the type of person that really focuses on building relationships and working with the board.”

Some members of the board at that time expressed concern with that length of time he’d receive severance if terminated without cause, but the board ultimately voted in favor. The then Board Chair Bruce Beatty indicated that he didn’t think the topic of severance pay would ever come up and said, “We all voted for him. I think he’s going to be with us for a long, long time.”

The association praised Haefner’s work, which included “developing a professional human resources department for the county from the ground up.”

There was no mention of a process or timeline for new hires on the April 1 agenda. Board of Commissioners Chair Terry Morrow said he and the other commissioners planned to talk more about the leadership transition for the county soon and assured residents that the current staff will continue to serve capably.

“What I can say right now, the board has said ‘We think very highly of our staff, especially during the pandemic,’” Morrow said. “The way staff have stepped up and done remarkable work to address that, in addition to their other responsibilities, we’re confident Nicollet County residents will continue to be served with the outstanding performance and dedication we’ve seen from Nicollet County staff.”