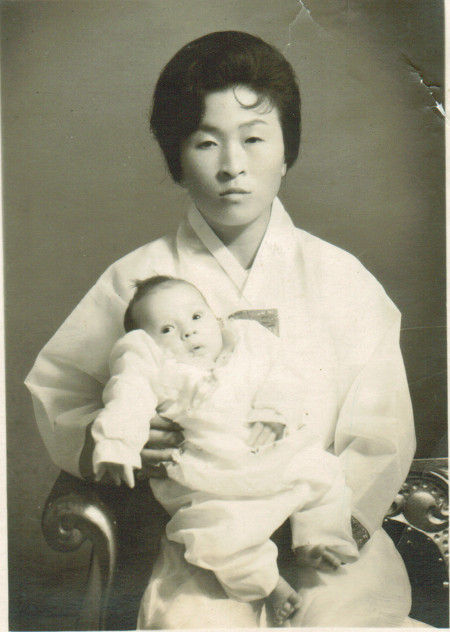 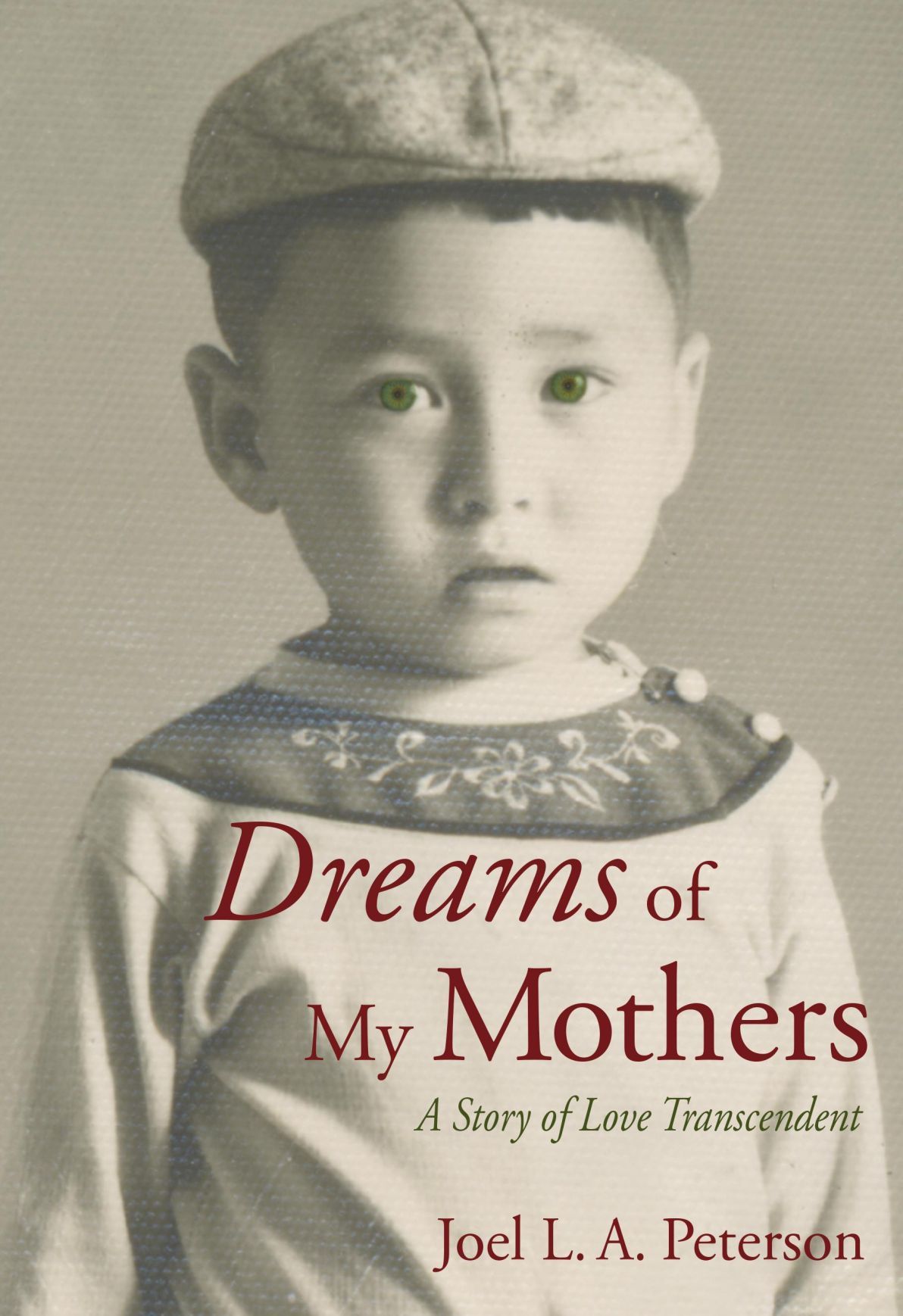 Joel Peterson, a 1982 graduate of St. Peter High School, is winning awards with his first-ever novel, “Dreams of My Mothers.” (Courtesy of Huff Publishing Associates, Minneapolis) 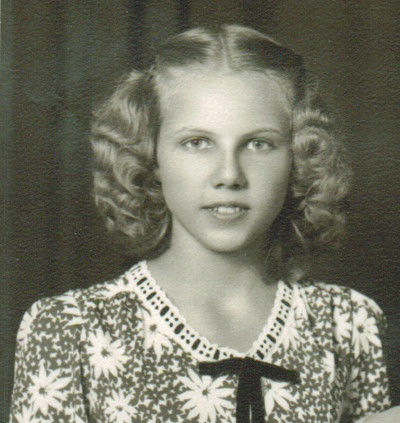 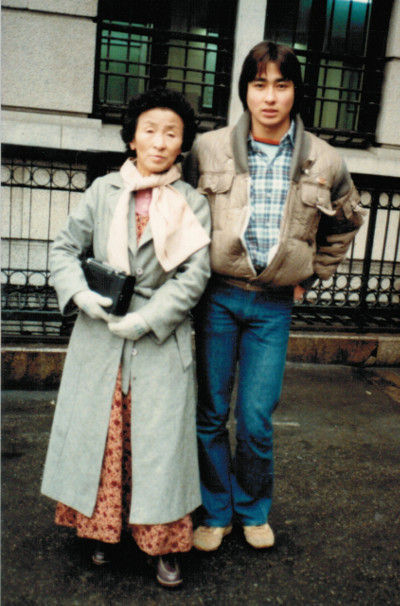 Peterson, at age 18 in 1981, after finding his mother was still alive. (Submitted photo) 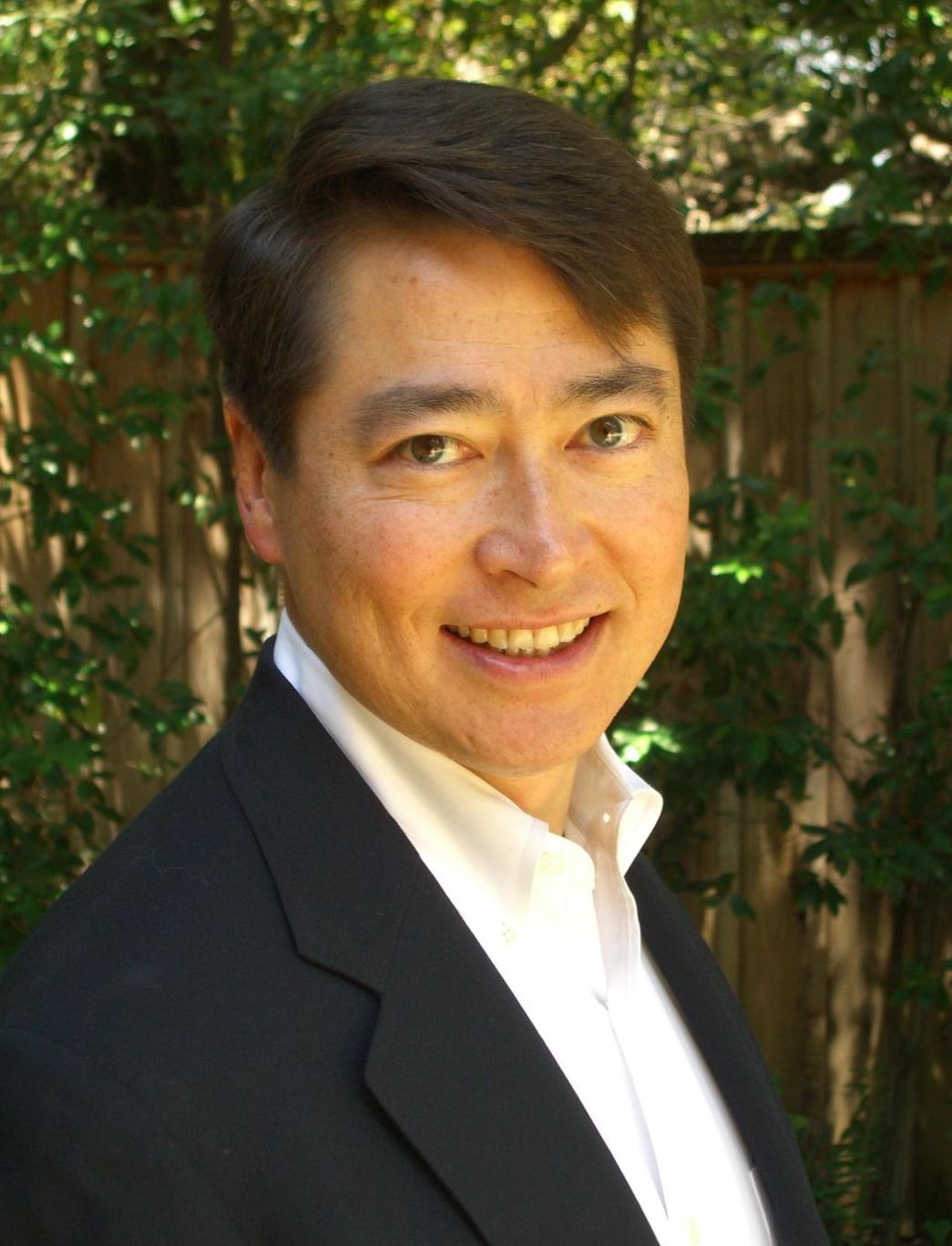 Joel Peterson, a 1982 graduate of St. Peter High School, is winning awards with his first-ever novel, “Dreams of My Mothers.” (Courtesy of Huff Publishing Associates, Minneapolis)

Peterson, at age 18 in 1981, after finding his mother was still alive. (Submitted photo)

Peterson, a 1982 St. Peter High School graduate, weaves a journey through two distinct cultures and families in “Dreams of My Mothers: A Story of Love Transcendent.” He calls it biographical fiction, but it’s based on the true story of his adoption by Ellery and the late Aileen Peterson of St. Peter.

But it’s so much more. Peterson’s debut novel bounces back and forth from his birth to a Korean mother and U.S. soldier, through her struggles and gut-wrenching decision to put him up for adoption to his rural Minnesota education and his adoptive mom’s death to cancer.

It’s an insider’s intimate look at contrasting cultures and norms, Korean society’s shunning of mixed race children and their mothers, and the flood of international adoptions which dominated decades of American policies following the Korean War.

“What’s been most gratifying is just how well-received it’s been that people have related to it and how much they’ve identified with it,” said Peterson, whose personal journey includes a successful Navy career and equally impressive international business run.

But this book’s message was festering inside Peterson much of his life, and it transcends the pages of “Dreams of My Mothers.” While touted as fiction, it’s extremely personal, filled with “tragedy and loss, joy and gains, race and culture.”

“It was an emergent point in American dialogue,” Peterson noted, as he wrote in his book, “…in the 1960s, international adoption was essentially synonymous with adoption from Korea.”

“Some estimates put total international adoptions into the United States since WWII at more than 250,000 children, with approximately 150,000 of those children coming from Korea.”

Peterson’s maiden venture into the writing world hasn’t gone unnoticed. The book’s winning numerous awards and plenty of recognition, ranging from “must read” selections like the Reviewer’s Choice Book for Midwest Book Review and the Publishers Weekly Select Book for May 2015, to winning the 2015 Eric Hoffer Book Award on the national stage.

But bigger ones might just be on the horizon, as Peterson’s novel is currently under consideration for “several additional prestigious regional, national and international literacy awards,” reports Sheri Stevenson, operations manager for Huff Publishing Associates, of Minneapolis.

And among those awards of prestige just might be a Pulitzer Prize, as Peterson’s “Dreams of My Mothers” is being considered for nomination to the ultimate of literary awards.

While authors rarely talk numbers or consider sales the ultimate test of success, Peterson and his publishing company are pleased.

“It’s actually doing extremely well and is starting to build up momentum,” Person said. “That’s very good, in that I’m a non-name author coming out with a no-name publishing company. Mine was the first book they (Huff Publishing) did that wasn’t a religious book.”

While it might not be considered religious, Peterson’s book is certainly spiritual. His late mother’s faith and personal journey has deep ties to her Swedish Lutheran heritage. And there was a certain St. Peter religious leader, Herbert Chilstrom, who played a major role in convincing Peterson to tell his story.

“I had just read Herb Chilstrom’s book. For me, it was fascinating the internal machinery and politics of current church leadership,” Peterson said. Chilstrom was equally impressed with Peterson’s personal journey, and he encouraged him to put it down in words.

“Herb suggested that I had a unique perspective on adoption,” Peterson recalled. So he did. Chilstrom’s impressive read of Peterson’s book eventually made it into introductory reflections on “Dreams of My Mothers.”

”I was given life. I was given love. But I was never given up. I was given hope and a future by two women, my mothers, who each had a love and dreams beyond their own horizons.”

Peterson early status as a mixed-race child fighting Korea’s culture and his mother’s alcoholism, prostitution and poverty finally leads to his adoption by the Petersons. His birth mother’s guilt over her personal situation, as well as her role in Peterson’s hand being disfigured in boiling water, finally leads to her desperate, yet hopeful decision to put her young son up for adoption.

The Petersons’ loss of a son in Aileen’s eight month of pregnancy tested her faith. But her Lutheran background and hope for revival brought Joel into the Petersons’ St. Peter home. He was joined by the couple’s three other children – Craig, Christine and Caroline.

And while being different in St. Peter schools were not always easy, Peterson showed early signs of great potential. He learned quickly and had an insatiable taste for knowledge.

“I wasn’t surprised that he went on to a successful Navy and business career,” Olson added.

Peterson is the founder and CEO of Student Planning Services, which he calls a “paradigm-changing provider of comprehensive supplemental educational support services.” He also continues as managing partner and CEO of Pintoresco Advisors. He is currently a doctoral student in education policy at Claremont University, and earned his MBA from Virginia Tech and bachelor’s from the University of Virginia.

But it’s his newfound success which is currently shining the brightest light on Peterson. And that’s OK with him, for it’s that love of two mothers, their hope for their son and his ongoing understanding of their roles in his life which both prompted his story and guided his success.

His book’s mixed-race Korean boy, “Noah,” turned into a successful young man, thanks to these women.

‘What Noah now felt so clearly was the depth of (his American mother’s) personal love for him. But he realized she had known – as had his Korean mother – that her love alone would not have been enough. Noah understood now as never before that there is a greater love that transcends personal love.

“What had allowed him to survive his past and pursue a boundless future had been the love embodied in his mother’s faith, her world, her dreams – that she had given him all that she was as a person….”

It was the “dreams of his two remarkable mothers….”