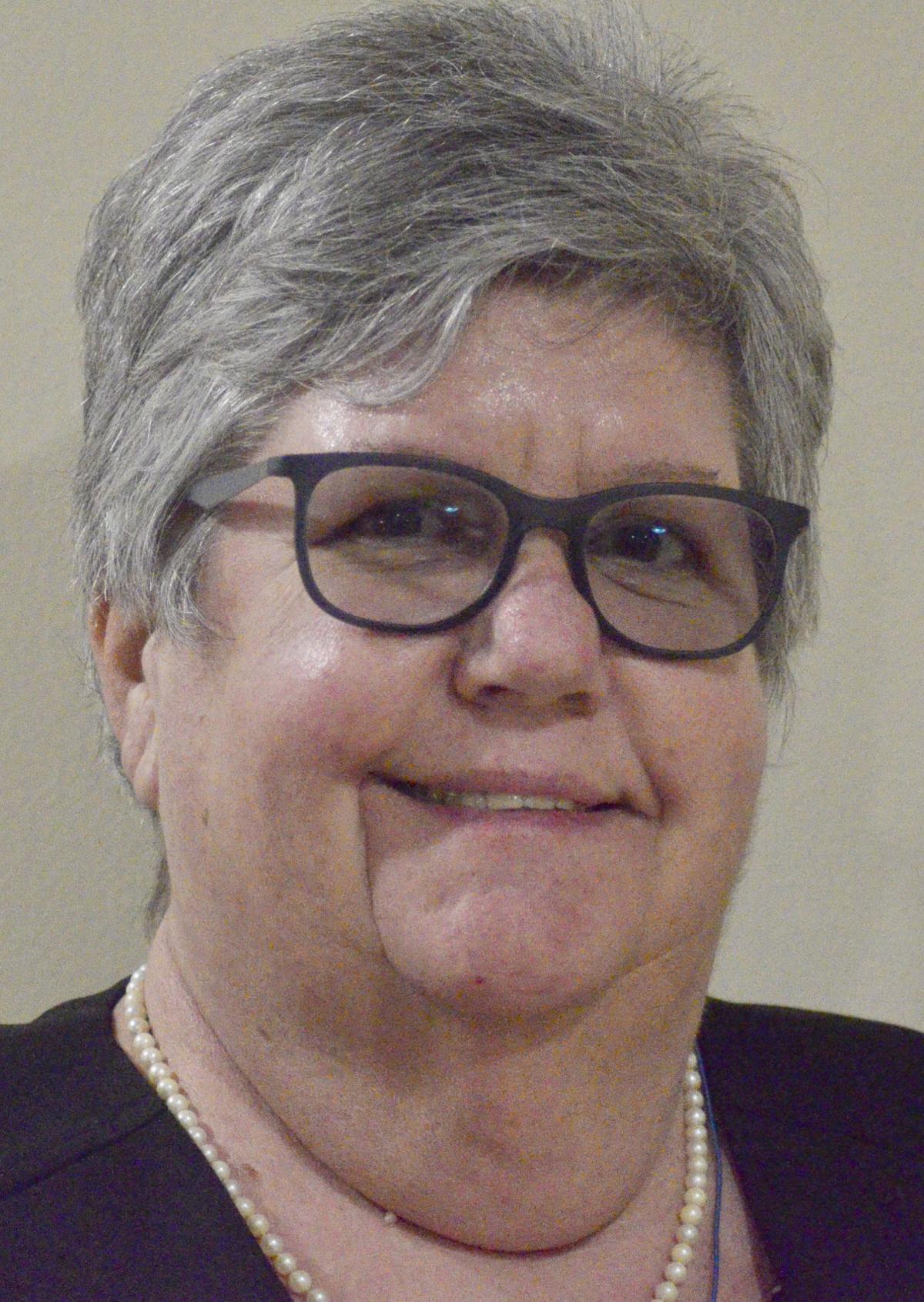 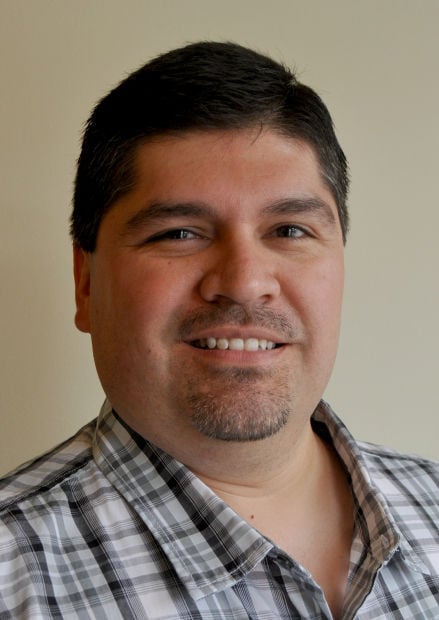 After discussing for some time, the St. Peter City Council voted to set its preliminary 2020 citywide tax levy during its Sept. 10 meeting, increasing it by about $258,000 for the year, or about 8.6 percent.

Under state law, the city of St. Peter had to take action to set a preliminary 2020 levy by the end of September. The final levy will be approved in December, and the city can only lower — not increase — the budget for the year from the preliminary numbers.

St. Peter Finance Director Sally Vogel outlined the budget briefly during the meeting, saying that city staff’s suggestion was to increase the coming year’s levy by about $258,000. This would come with a proposed 4.8 percent increase in estimated market value of area homes.

Vogel explained that if a property owner’s valuation hasn’t changed from 2019, their city share of the tax bill on a $150,000 property would increase about $21.46 from the 2019 tax year. That number would be larger if the property value increases.

According to Vogel, the city of St. Peter is in “very good financial shape,” as reported by the city’s auditors. The city’s general fund ended the 2018 year with revenues over expenditures by nearly $700,000, with reserves increasing to $4.57 million.

This won’t be the case with 2019; instead, Vogel anticipates a decrease of about $358,000 (mostly because of the recent pavilion project and rising cost of employee wages). She added that the 2020 budget is not balanced, either, with expenses projected to be greater than revenues by about $392,000.

“We’re running at a loss for the year, but we’re using reserves to cover that,” Vogel said, adding that it would take a much greater levy increase to avoid using reserve funds.

According to Vogel, the planned general fund expenditures for 2020 will result in an increase of about $623,300 compared to the 2019 budget — and the bulk of that increase is due to employee wages and personnel costs. Other costs include park improvements, City Hall and Public Works building maintenance, and some capital.

Vogel explained that wages and personnel funding are the “biggest driver” in the city’s increasing budget, especially because of increasing health insurance costs. These costs amount to about 69 percent of the proposed 2020 budget.

Councilors did not have many questions for Vogel, since they’ve already discussed the topic at several other meetings.

“We hashed this out, and [while] I hate raising taxes, do we not do parks?” Councilor Roger Parras said, speaking in favor of the proposed levy. “Do we not do senior programs? Do we not give raises to employees? It’s a tough situation … I think at the last workshop, we discussed it enough.”

“There’s certain things you have to do and have to maintain,” agreed Mayor Chuck Zieman. “It’s tough to cut anything.”

City Administrator Todd Prafke pointed out that the city has ended up with smaller expenses than projected levies in some years, though that doesn’t happen often.

“If things change, sometimes you have dollars left over,” he said. “Costs were lower for whatever reason [some years]. This year, you’re using some of your reserve dollars. Some years, costs are slightly higher. Generally, your projections have been within a very, very narrow band and have been right on the money.”

“Until we hear the final number on new construction [for planned projects] from the county, we really are not going to have a definite feel,” Zieman agreed. “That’s why we go with this higher number to begin with. We can always go down. It’s not going to be a lot, if anything, but it could be something.”

After very brief discussion, the City Council voted to approve the preliminary level. The final levy will be determined at the regularly scheduled City Council meeting on Dec. 9.

According to Vogel, there are several planned expenses for 2020, including: