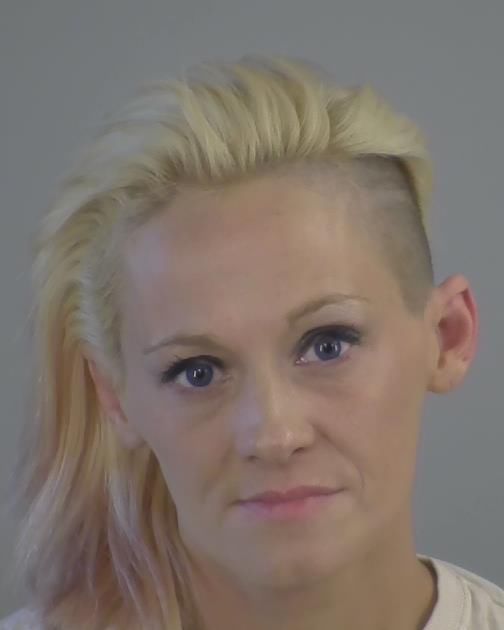 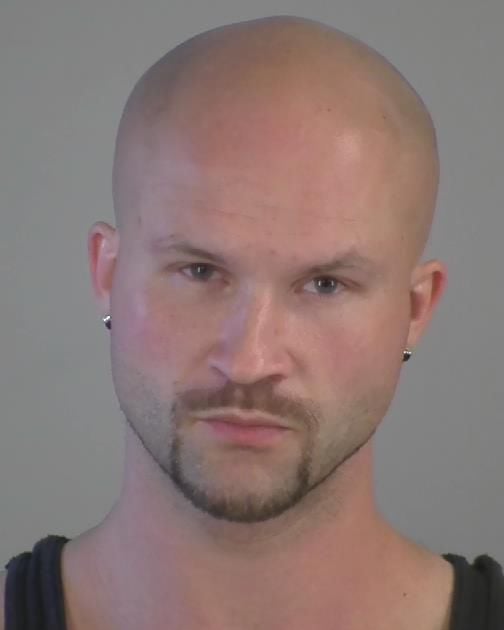 A woman and man arrested in a St. Peter motel room are accused of methamphetamine sales.

Nicole Sue Black, 33, of Mankato, and Andrew Warren Dixon, 31, of Circle Pines, are each charged with first degree, second degree, third degree, and fourth degree drug sale, in addition to four other charges, all felonies. There cases will be handled separated in Nicollet County District court.

According to the complaint, agents of the River Valley Drug Task Force were tipped that Black, who already had a warrant out for her arrest, would be making meth sales in St. Peter. The task force used a confidential informant to set up a sale at the St. Peter motel.

At the alleged sale, Andrew Dixon was reportedly presented and investigators later found he paid for the room. According to the complaint, the confidential informant was sold 8.3 grams of meth for $240.

Later the same day, agents obtained a search warrant and, after attempting to use a key card, used force to break into the room, reportedly finding both Black and Dixon inside. The agents allegedly found 1.5 grams of meth on Dixon’s person, plus 9.5 grams of meth in the room and 31.5 tablets of Alprazolam, a Schedule IV controlled substance for panic and anxiety that requires a prescription.

Black and Dixon were taken into custody.

A St. Peter woman is accused of methamphetamine sale and a DWI after an officer recognized her vehicle, aware that her license was revoked.

Danielle Louise Coey, is charged with third and fourth degree felony drug sale, plus felony drug possession charges and a misdemeanor DWI. According to the complaint, Coey has a history of narcotics use.

Upon searching the vehicle, officers reportedly found 8.14 grams of a substance suspected to be methamphetamine, a glass pipe and a scale. Later, agents of the Minnesota River Valley Drug Task Force searched Coey’s home and found three used hypodermic needles, as well as small plastic baggies with meth and heroin residue.