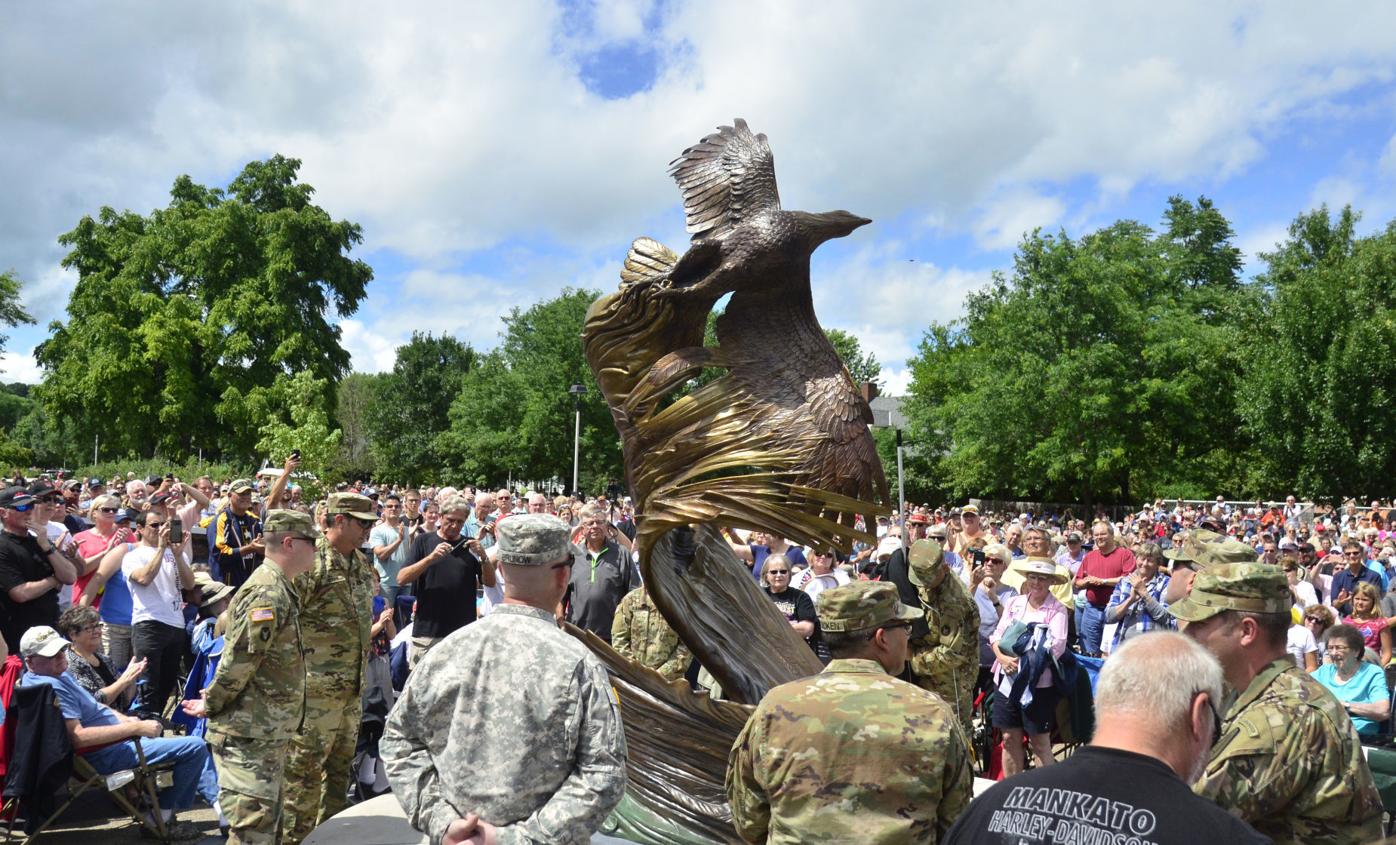 The St. Peter Area Veterans Memorial in Minnesota Square Park was dedicated in July. It will be the site of a ceremony marking the 100th anniversary of the end of WWI on Nov. 11. (Herald file photo) 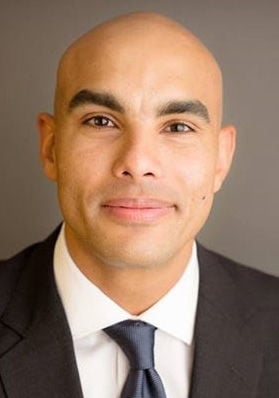 St. Peter residents and visitors will have two opportunities to honor current and remember past veterans.

On Nov. 11, St. Peter’s William R. Witty American Legion Post 37 will remember the precise time of the end of hostilities in World War I in 1918. The ceremony will be at 11 a.m. at the St. Peter Area Veterans Memorial at the corner of Minnesota and College avenues.

This commemoration will be marked nationwide and called “Bells of Peace.” Bells will toll 21 times at five-second intervals. In St. Peter, the Legion has secured the former Washington School bell from St. Peter Public Schools. Descendants of local World War I veterans will toll the bell.

“I personally think because of the date and time is so noted as important in history, special recognition on the 100-year anniversary is important,” organizer Dave Johnson said in an email.

He and other Legion members jumped into action to organize the event a few weeks ago after they became aware of the Bells of Peace. They tried using the bell at Union Presbyterian Church, but it was not audible over Hwy. 169 traffic noise. They thought about using a fire truck bell, but didn’t think any of the trucks had them now.

They looked at classifieds online and other options before they alighted on the old school bell. The bell is used at Johnson Field, rolled out from the shed and tolled for scores by the high school football and soccer teams. The school district was amenable to contributing the bell. Johnson said he went to Washington School, which sat across Minnesota Avenue from Minnesota Square Park. The bell would mark the beginning of the day, recess, lunch and other important school movements.

“What a beauty, nicely mounted, great sound for the occasion and it has a history in the park where the Veterans Memorial is located!” Johnson said.

The ceremony will also include a 21-gun salute and taps.

On Nov. 12, St. Peter High School will host its annual Veterans Day program. It begins at 9:30 a.m. in the school’s gymnasium. Visitors are encouraged to park in the west lot, close to the gym entrance. The annual program is organized by the school’s Social Studies Department.

Veterans will have a reception before the ceremony, with coffee and doughnuts, in the St. Peter Community Room, next to the commons area.

The speaker will be Joseph S. Teirab, a U.S. Marine Corps veteran. Teirab is an assistant Nicollet County attorney. He was born and raised in Minnesota, graduated from Windom Area High School, Cornell University and Harvard Law School. He served in the Marines as a Judge Advocate General attorney. He deployed to Iraq in 2017 as part of Operation Inherent Resolve.

Dan Clark, social studies teacher, said Teirab “is a good reminder that the people that serve or have served in our military are embedded and an important part of the bedrock here in the St. Peter community. Mr. Teirab is also a great example of what the U.S. military can provide for its soldiers when it comes to education outside of military experiences.”

Teirab told the Herald that he had not considered military service through college. But the seed was planted through a chance encounter and he thought about ways to serve.

“I thought the military could be a good thing,” he said.

After his second year of law school, he went to Officer Candidate School in Quantico, Virginia. He said he will give a call to service for students and share his own experience.

What: Tolling of the Washington School bell 21 times by descendants of local World War I veterans