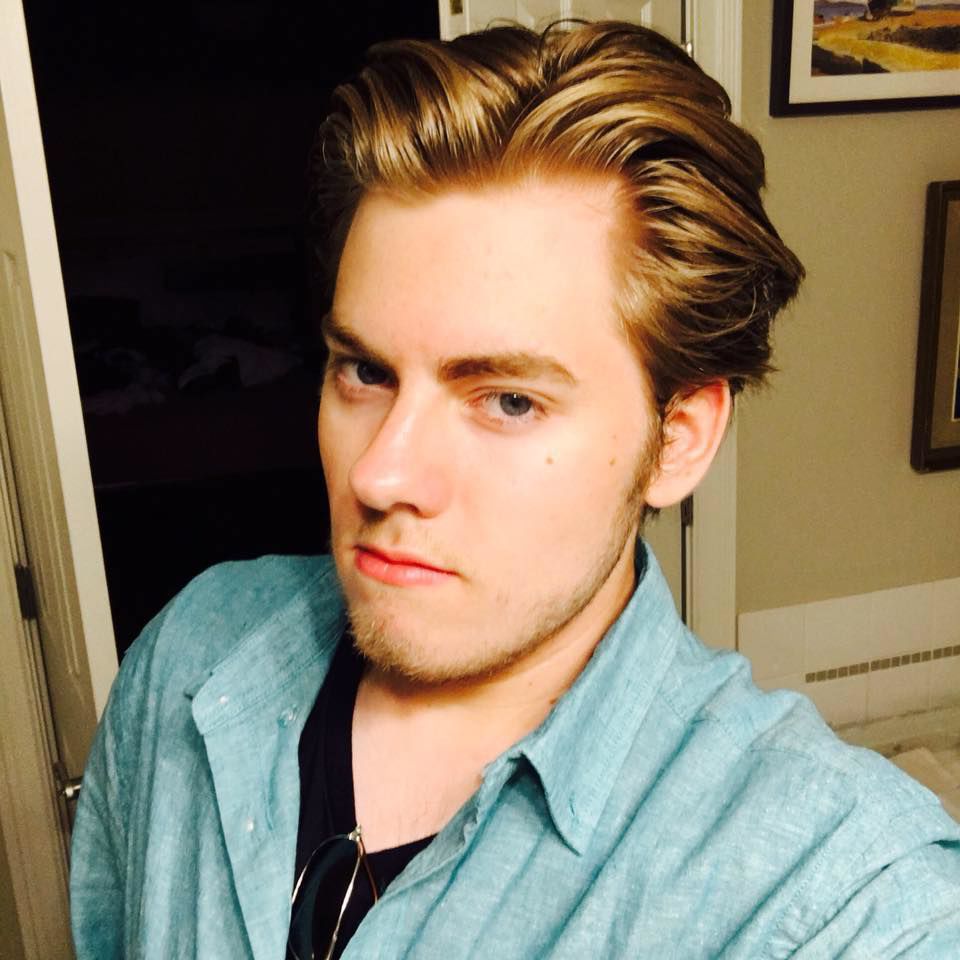 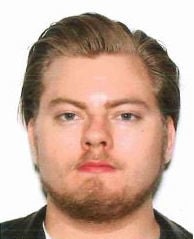 Detectives began following leads that told investigators Sarlis had been in the Hamburg area. They later learned the name of an individual who was thought to have information about Mr. Sarlis’ whereabouts. St. Peter detectives working with the Minnesota Bureau of Apprehension traveled to Hamburg in an attempt to locate that individual.

With the assistance of the Southwest Metro Drug Task Force and the Carver County Sheriff’s Department, investigators located and interviewed the person of interest. Deputies said they obtained a search warrant to investigate an apartment on Brad Street in Hamburg.

Once in the apartment, investigators located Sarlis’ body concealed in a sleeping bag. The Carver County Sheriff's Department reported that the body had been deceased for several days. Police do not suspect homicide and believe the cause of Sarlis' death was a drug overdose. The Midwest Medical Examiner's Office is continuing inquiry into the specific causes and circumstances of Sarlis' death.

Investigators learned that at least two two adult males associated with the apartment had attempted to hide the body and one adult female stole property off the body. The two men were arrested for interference with a dead body and the woman was arrested for theft, both of which are felonies.

The three remain in custody at the Carver County Jail pending formal charges.