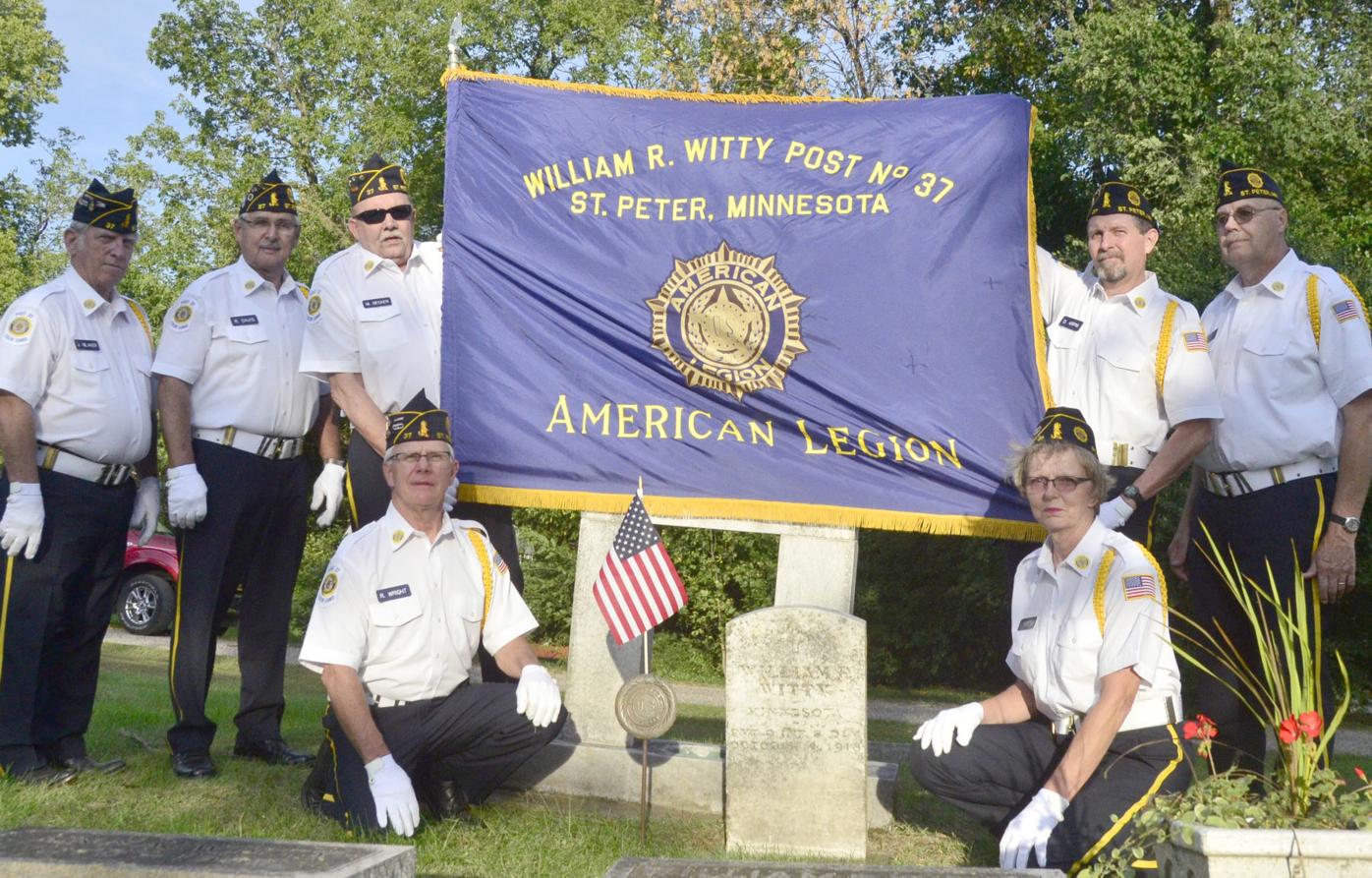 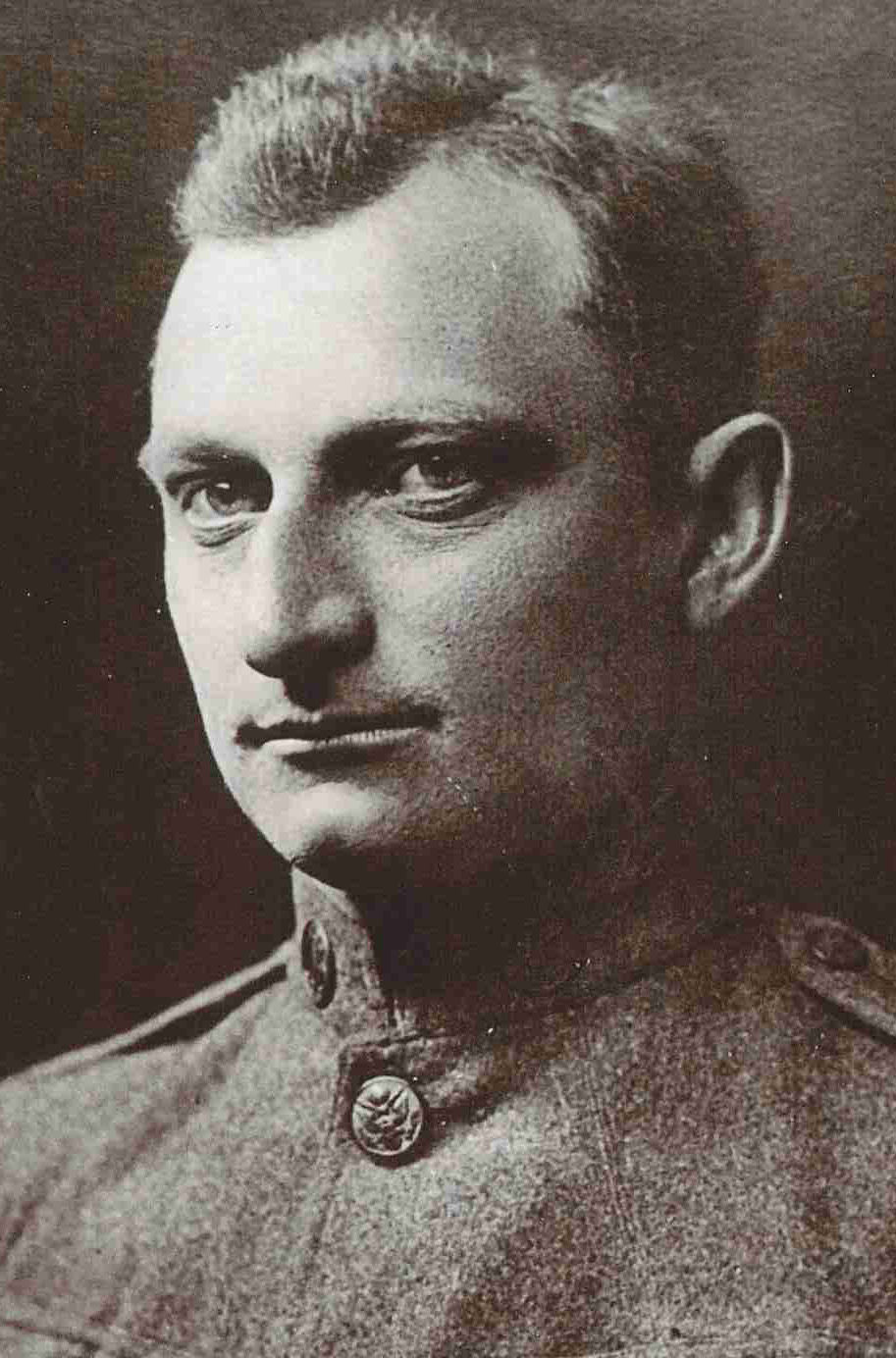 Members of the William R. Witty American Legion Post 37 Color Guard recently honored William R. Witty as the centennial of his death approached. Witty was wounded in action by machine gun fire on Oct. 3, 1918 at the Battle of Mont Blanc Ridge northeast of Reims, France, and died in a field hospital the following day, 100 years ago today.

Witty was born Oct. 26, 1892 in Oshawa Township to George and Anna Witty. He enlisted in the U.S. Army on June 15, 1917 and was sent to France in 1918 with a casual detachment, from which he was transferred to Company L, 9th Infantry Regiment, 2nd Division. It took two months for word of his death to reach his parents.

American service members who died in Europe were buried initially in hundreds of locations. But at the end of the war, the U.S. government took steps to secure land for eight permanent military cemeteries, six in France and one each in Belgium and England. Americans were disinterred and moved to the new cemeteries. Eventually, families were given the chose to leave their service member in Europe or have them brought home to America. The Witty family chose to have William brought home; he is buried on the far eastern end of Greenhill Cemetery on Sunrise Drive.