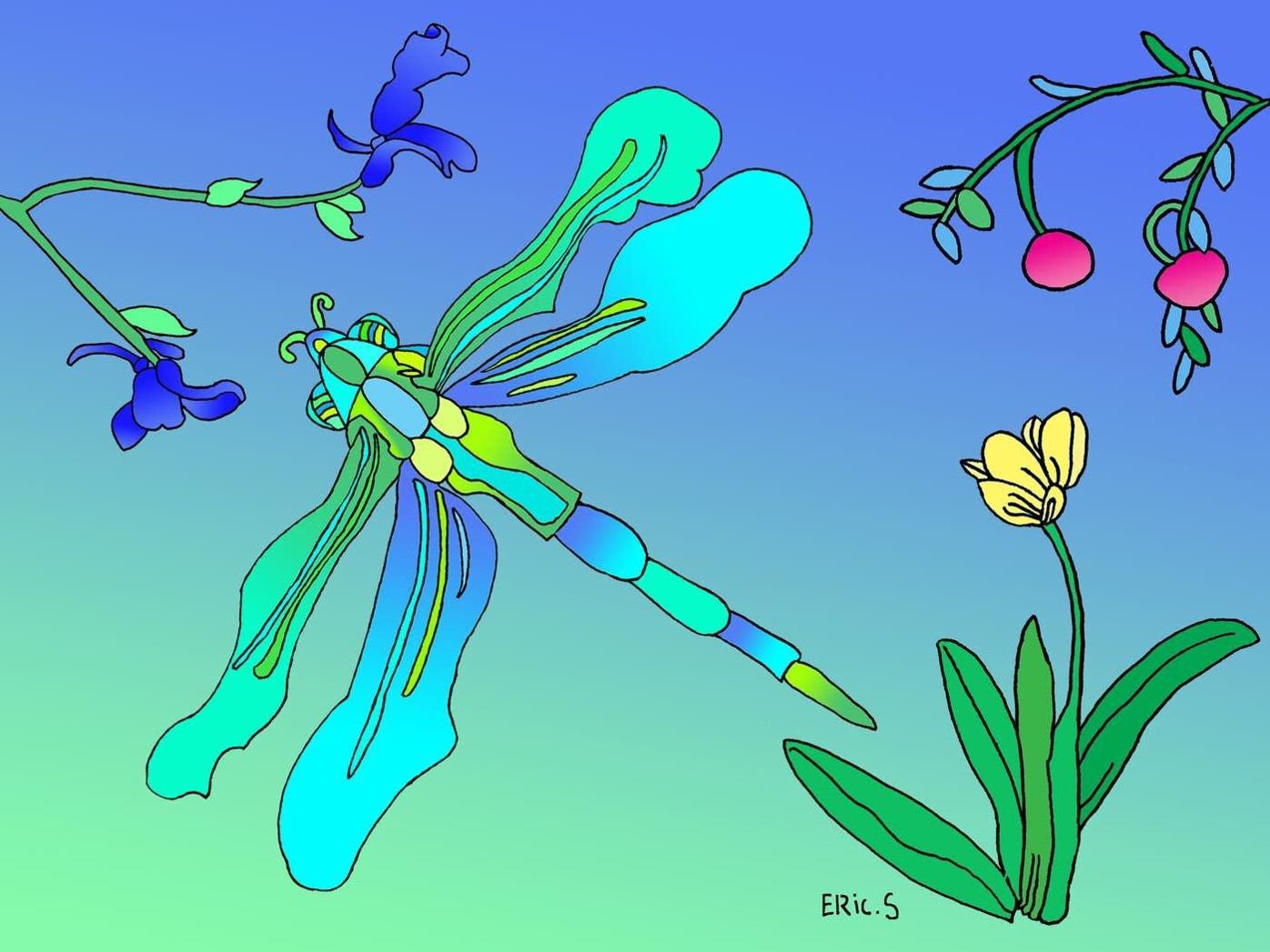 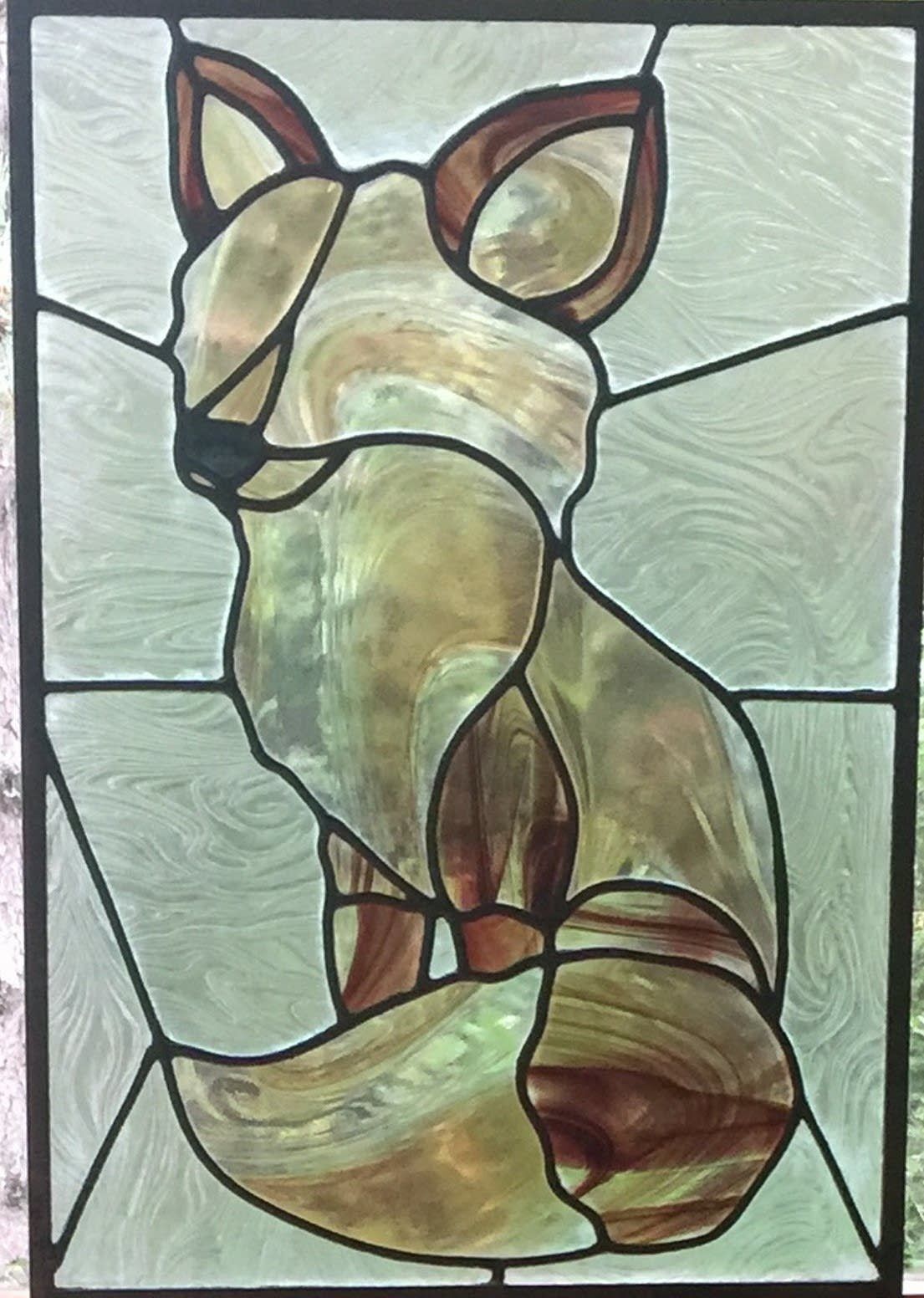 Kathy Spraitz is a tour guide at the Walker Art Center and Minneapolis Sculpture Garden. The virtual art exhibit that caught her attention is “The Art of Possibilities,” the 57th annual juried art show mounted by Courage Kenny Rehabilitation Institute.

The fine art show includes painting, photography, sculpture, and more, created by Minnesota and international artists with disabilities. The subjects range, too: Some of the pieces reference chronic pain, anxiety or physical challenges; other pieces do not.

The virtual show runs through May 14. Find it here.

Janine Holter is an artist from Montrose, and there’s a special place in her heart for Lanesboro’s Commonweal Theater. She loves its welcoming and intimate atmosphere, and she’s looking forward to seeing their season opening one-man show “I Love to Eat” when in-person shows start April 29. The show runs both virtually and in-person to limited audiences through June 27.

The show is a comedy by James Still, starring actor Philip Muehe as James Beard. Beard was America’s first TV chef and the namesake of the prestigious Beard culinary award. The show has a dinner-party feel, says Holter, with its host on stage telling stories and jokes and singing.

“I think some of the best things in life are food, a good story, and a good laugh,” says Holter, “and so that’s what I’m excited about with this production.”

Sultan will be recording a new comedy album live at Sisyphus Brewing on May 14 and 15 at 8 p.m.