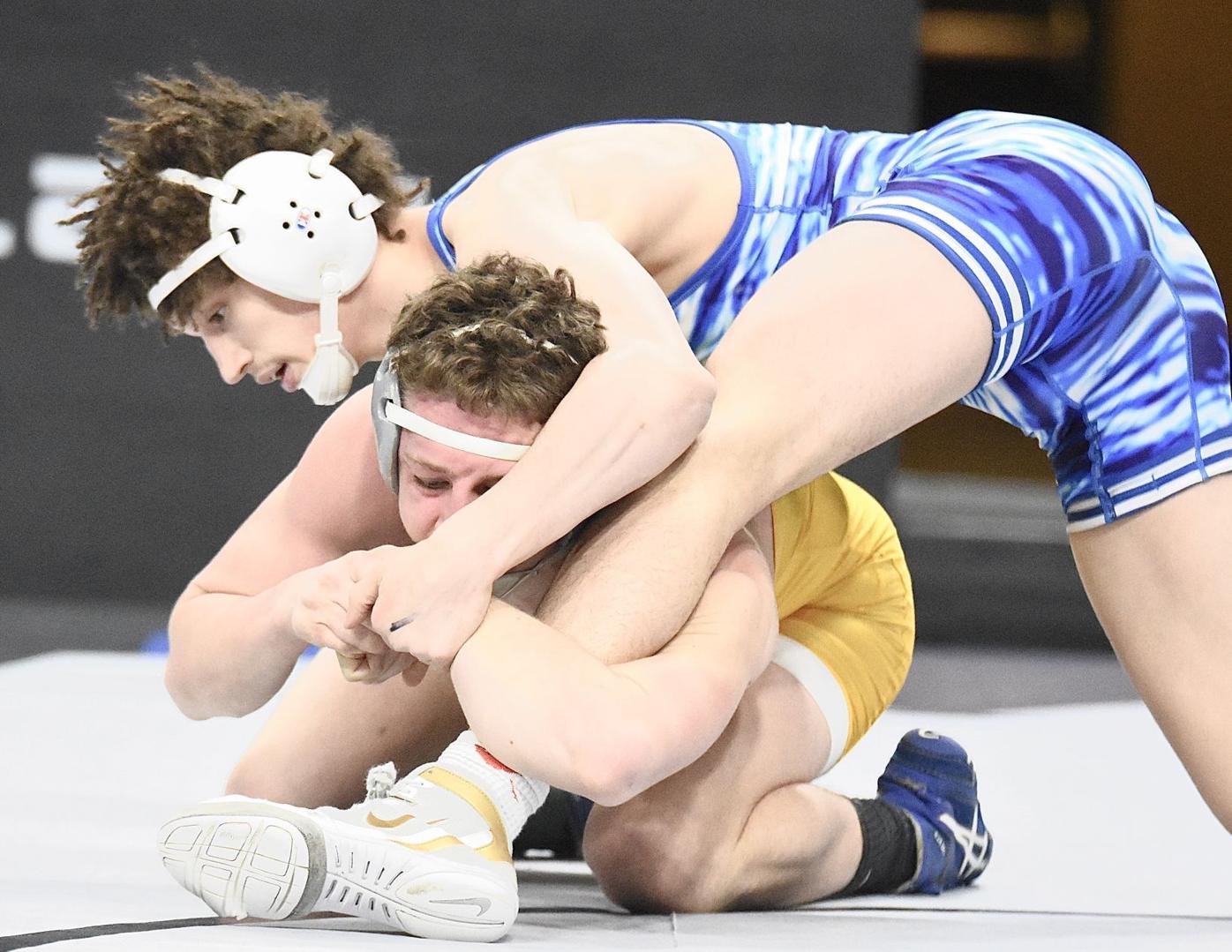 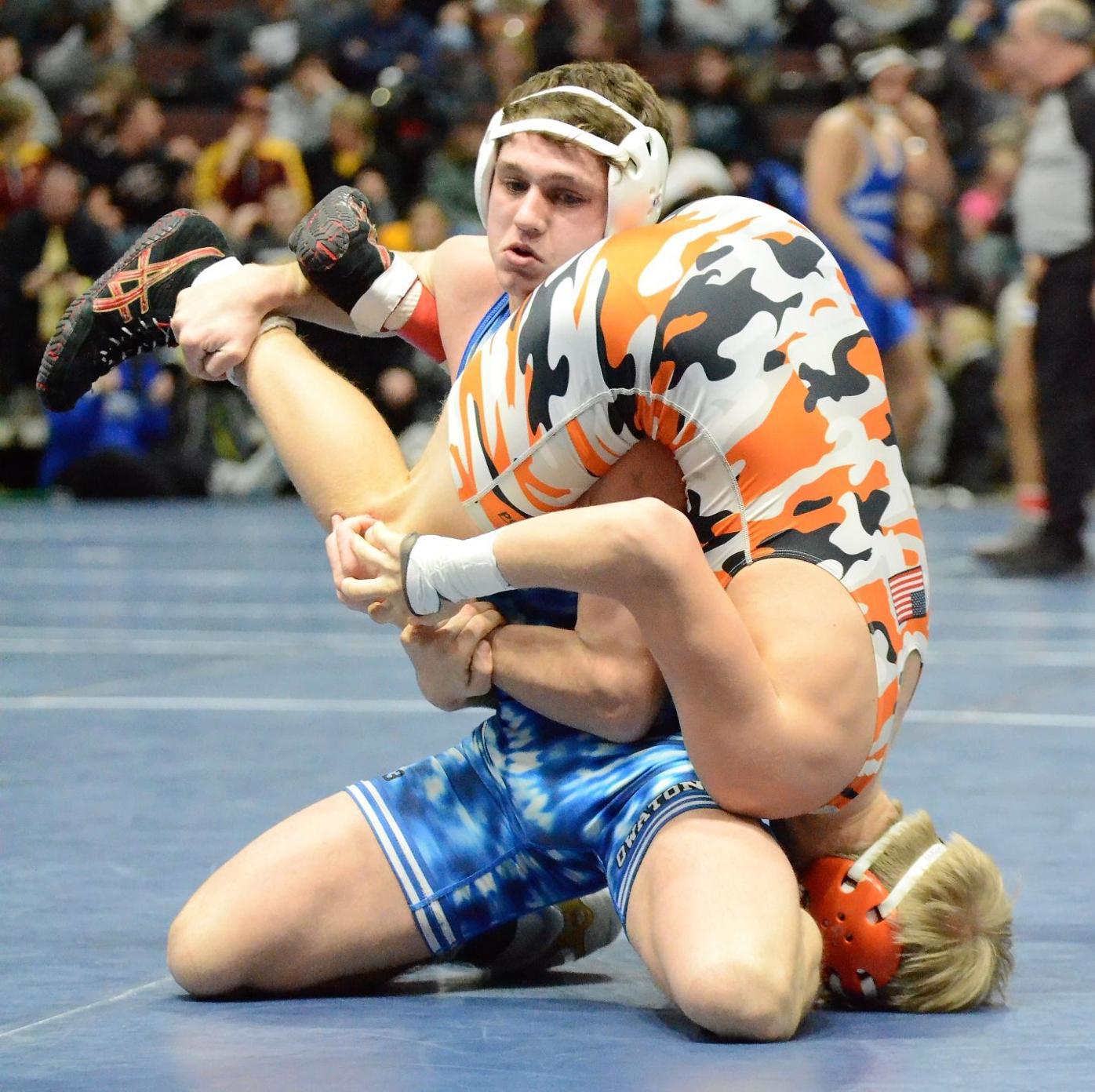 Jan. 15 vs. Northfield, Pine Island — Well, this is one way to start the season. After Owatonna and Northfield have alternated winning the Big 9 Conference and Section 1AA title the past two seasons (with neither able to win both at once), they will start the season against one another, with the winner likely to win the Big 9 barring any extremely unexpected results. The Huskies open as the No. 6 team in Class AAA, while the Raiders are No. 11. Both possess six wrestlers ranked in the top 10 at their individual weight classes, with potential ranked matchups at the 126-pound weight class between Northfield’s Chase Murphy (No. 6 at 126) and Owatonna’s YJ Eveillard (No. 9 at 126) and at the 182-pound weight class between Owatonna’s Matt Seyorka (No. 9) and Northfield’s Nick Mikula (No. 10). These two teams are also slated to wrestled in the first match of the triangular at 5 p.m., so neither coach will have an early prognostication of any lineup maneuverings from the opposition. The Raiders and Huskies are also slated to meet Jan. 29 in Northfield in a triangular with Albert Lea, although that is marked as non-conference matchup.

March 4 at Kasson-Mantorville, Shakopee — If the winter season mirrors the fall, and there are no state tournaments, Owatonna will still be able to say it tested itself against the state's best. Kasson-Mantorville routinely battles Simley in the Section 1AA final that acts as the unofficial Class AA state championship. Shakopee, meanwhile, has been the unrivaled power in Class AAA for the past two seasons. Starting with the hosts, the KoMets start ranked No. 2 in Class AA (behind Simley) thanks to six individual wrestlers that are ranked. Junior Logan Vaughn (145) and junior Bennett Berge (182) start as the top-ranked wrestlers in their projected weight classes, while senior Giovanni Ruffo (138) junior Kail Wynia (170) senior Jackson Kennedy (195) and junior Anthony Moe-Tucker (285) are also ranked in the preseason. Shakopee, meanwhile, actually starts the season ranked No. 2 in Class AAA behind Stillwater, and features five wrestlers ranked in the preseason with senior Blake West (No. 1 at 113), senior Sam Treml (No. 9 at 160), senior Joey Johnson (No. 3 at 195), senior Tommy Johnson (No. 3 at 220) and junior Jade Trelstad (No. 3 at 285).

*All rankings are courtesy of theguillotine.com