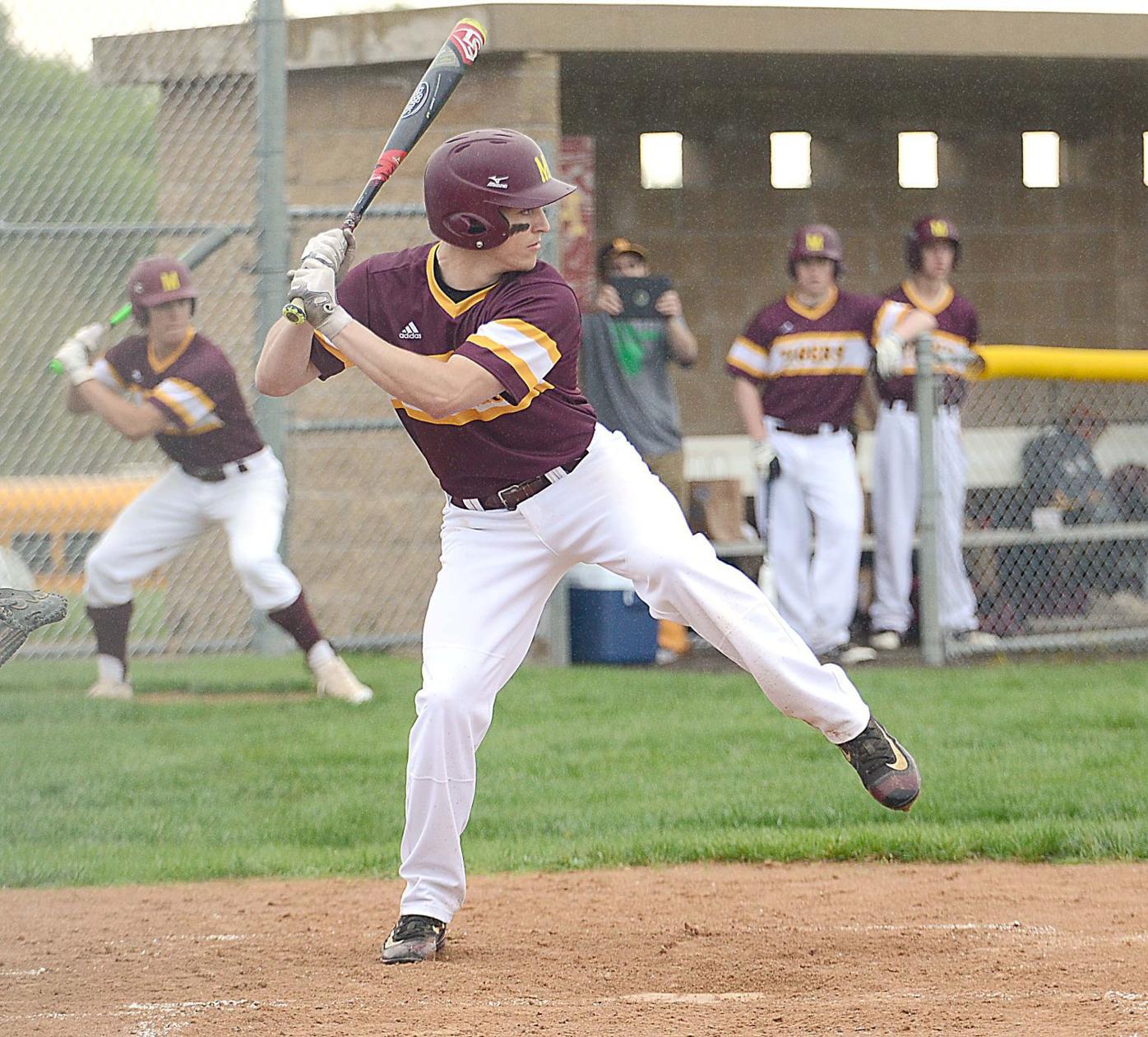 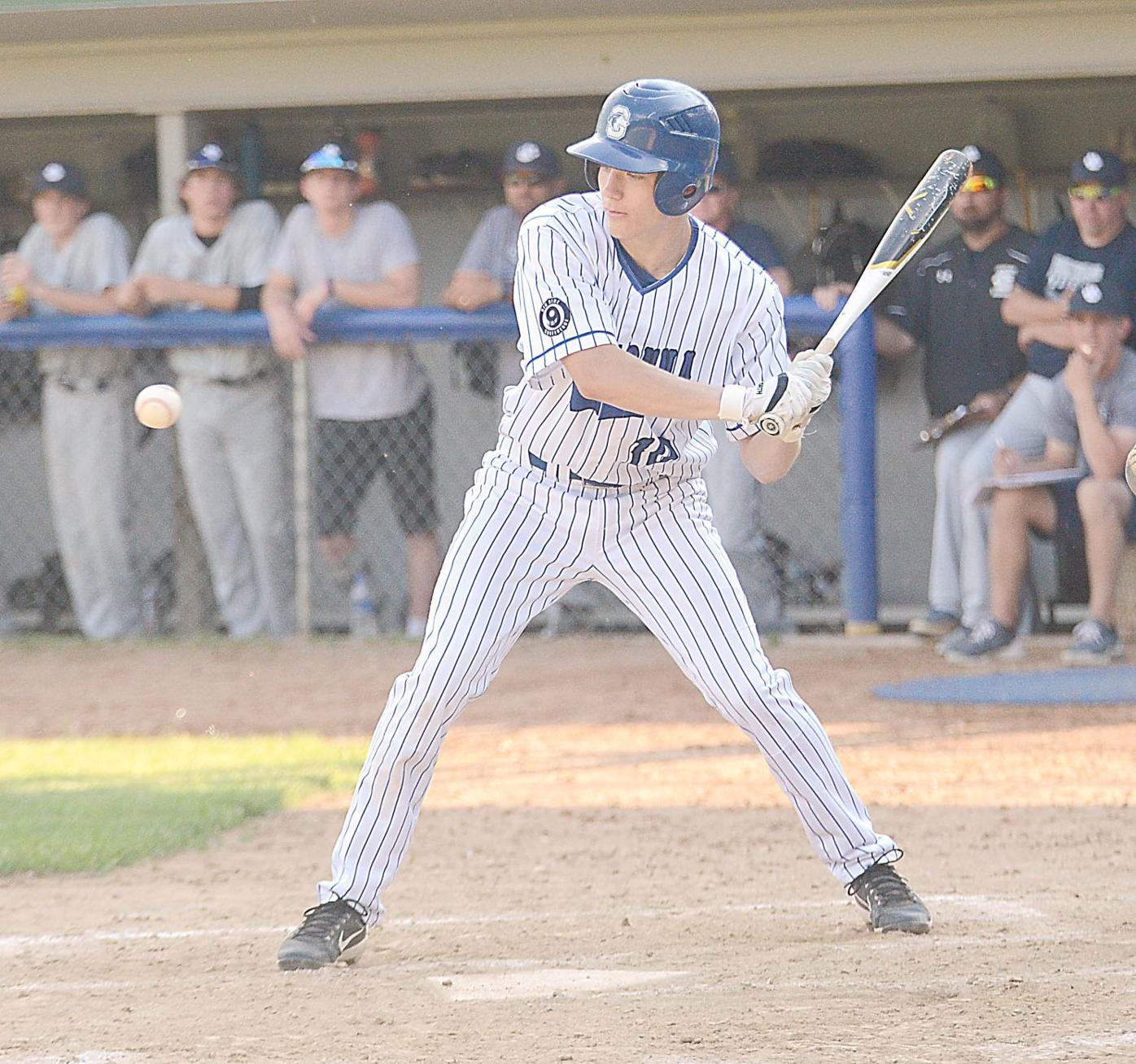 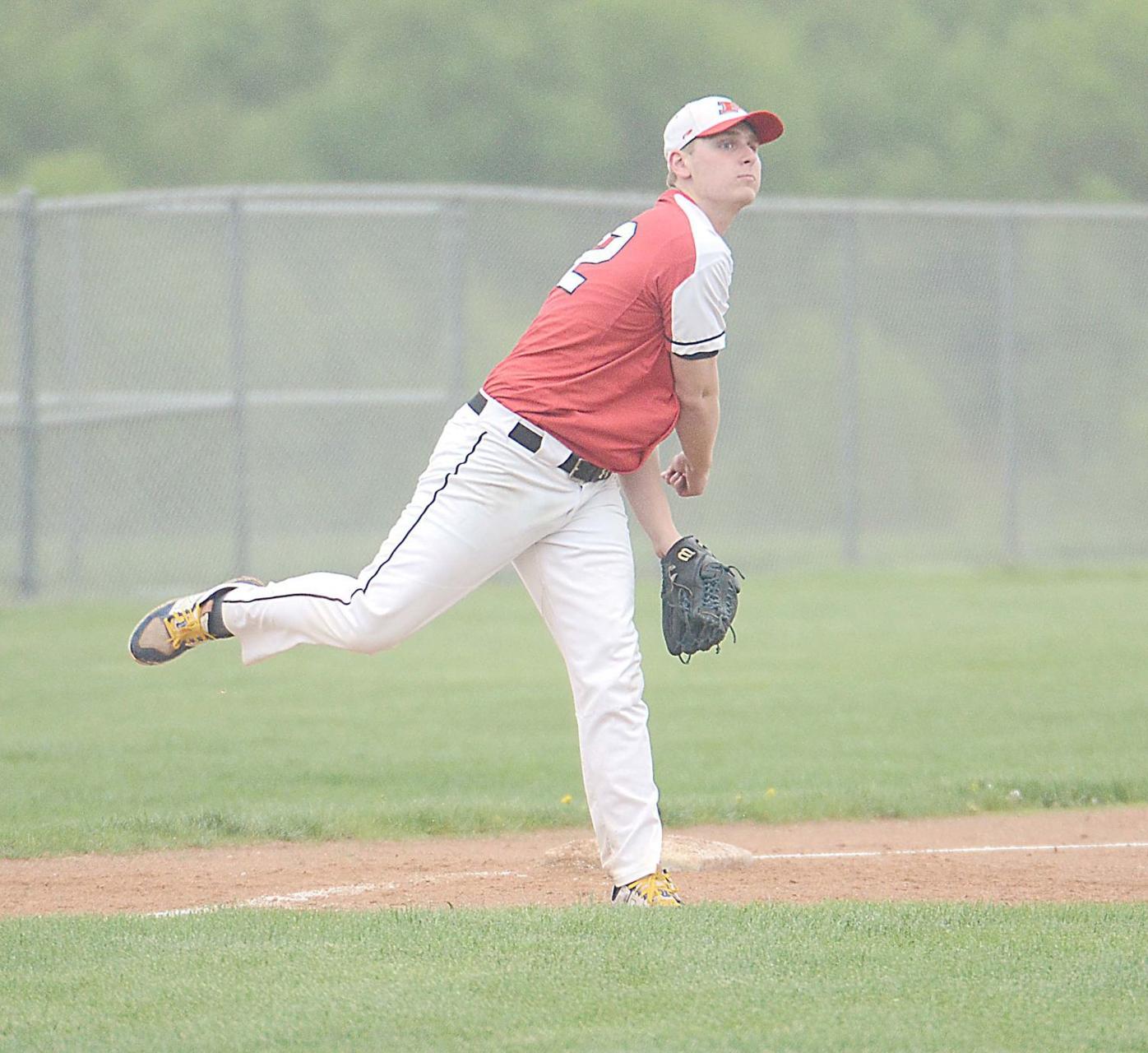 From coach Jon Chappuis: “Willie is one of most competitive players and that leads to success for him. Quickly earning the respect as one of the top pitchers, not only in the conference, but in the section, Willie got the nod many times in our biggest games, and that is how he would want it. Offensively, Willie moved into the leadoff spot because of his ability to get on base and then to move around the bases.”

From coach Tate Cummins: “We were anticipating a big year out of Parker and we got it. He became a big bat in the middle of our lineup and was able to spark many run-producing innings. Light-footed right fielder that provided error free defense.”

From coach Matt Kittelson: “Max is a very dependable outfielder who could cover lots of ground and has a strong arm. He batted .389 in the postseason.”

From coach Tate Cummins: “Tremendous leadoff hitter that was able to attack at the plate and on the bases. If he reached first, there was a high probability that he was going to be in scoring position by the time the inning was in the books. Noah had his best year playing shortstop and proved that he was able to make the routine play each and every game.”

From coach Tate Cummins: “Provided consistent play at second base and made some of the biggest and most important plays of the year. An excellent bat that feasted on the fastball hitting in the bottom half of the lineup. When he got his pitch — he made them pay.”

From coach Tate Cummins: “Senior year was cut short with a broken foot. If we needed a big hit, Abe was our guy to provide it. One of the best overall leaders that we’ve had at OHS. Amazing hands that allowed him to play the corner infield positions with great confidence. Outstanding high school curve ball and bulldog mentality on the mound.”

Breakdown: Playing the toughest position on the field, the senior lefty emerged as the preeminent power-hitter in the Big Nine Conference. He managed the staff from behind the plate with poise and leadership and did an excellent job framing pitches. Teams began to pitch around him in the second half of the season, leading to his team-leading 17 walks and high on-base percentage. He will play baseball at Division II St. Cloud State University next year.

Breakdown: After batting over .400 the three previous seasons, VonRuden’s numbers dropped thanks in large part to an abbreviated season that saw Medford play just 11 games (including postseason). He was voted the team’s MVP and possesses “intangible leader qualities” according to Tigers’ coach Jon Chappuis. In his four years playing on the varsity team, VonRuden struck out just 12 times and once during his senior season. He was named all-conference for the fourth time this past spring.

From coach Jon Chappuis: “Nathan has been a four-year starter and saved his best season for his last. He established himself as the team’s top hitter and batted in the clean-up spot all season. Led the team in many offensive categories and was one of the teams top pitchers. Because of Nathan’s athleticism, he was able to play many different positions for us. He carried the confidence over from the wrestling season and was a leader for us offensively and pitching.”

Scouting report: Long, lean right-handed batter with great plate coverage. Found a previously untapped power source during his senior season and provided one of the highlights of recent OHS baseball memory when he slugged a walk-off home run against Rochester Century in the second round of the section tournament at Dartts Park.

From coach Matt Kittelson: “Ian is calm and collected on the mound, he doesn’t get rattled no matter the situation”

From coach Drew Paukert: “Jake entered his second season as a starter for the Panthers. He got the ball on the mound in all of our big games this spring and didn’t disappoint. He was also the No. 3 hitter for us and led the team in a number of [offensive] categories.”

Breakdown: The Owatonna People’s Press Player of the Year manufactured a breakout season in every phase of the game and was recently named the Big Nine Conference Player of the Year. On the mound, he finished the regular season with a perfect 6-0 record before suffering his only loss to eventual section champion, Lakeville North, in the Section 1-4A tournament. His pin-point accuracy and ability to out-smart hitters led to a miniscule ERA and low walk-count. Offensively, OHS coach Tate Cummins called Schuster’s swing the best he’s ever seen from a right-handed batter. Swinging in the middle of the Huskies’ lineup, he drove in 24 runs in 22 games, racking up 11 extra-basehits (8 doubles, 3 homers) along the way. He will play at Division III Bethany College next year.