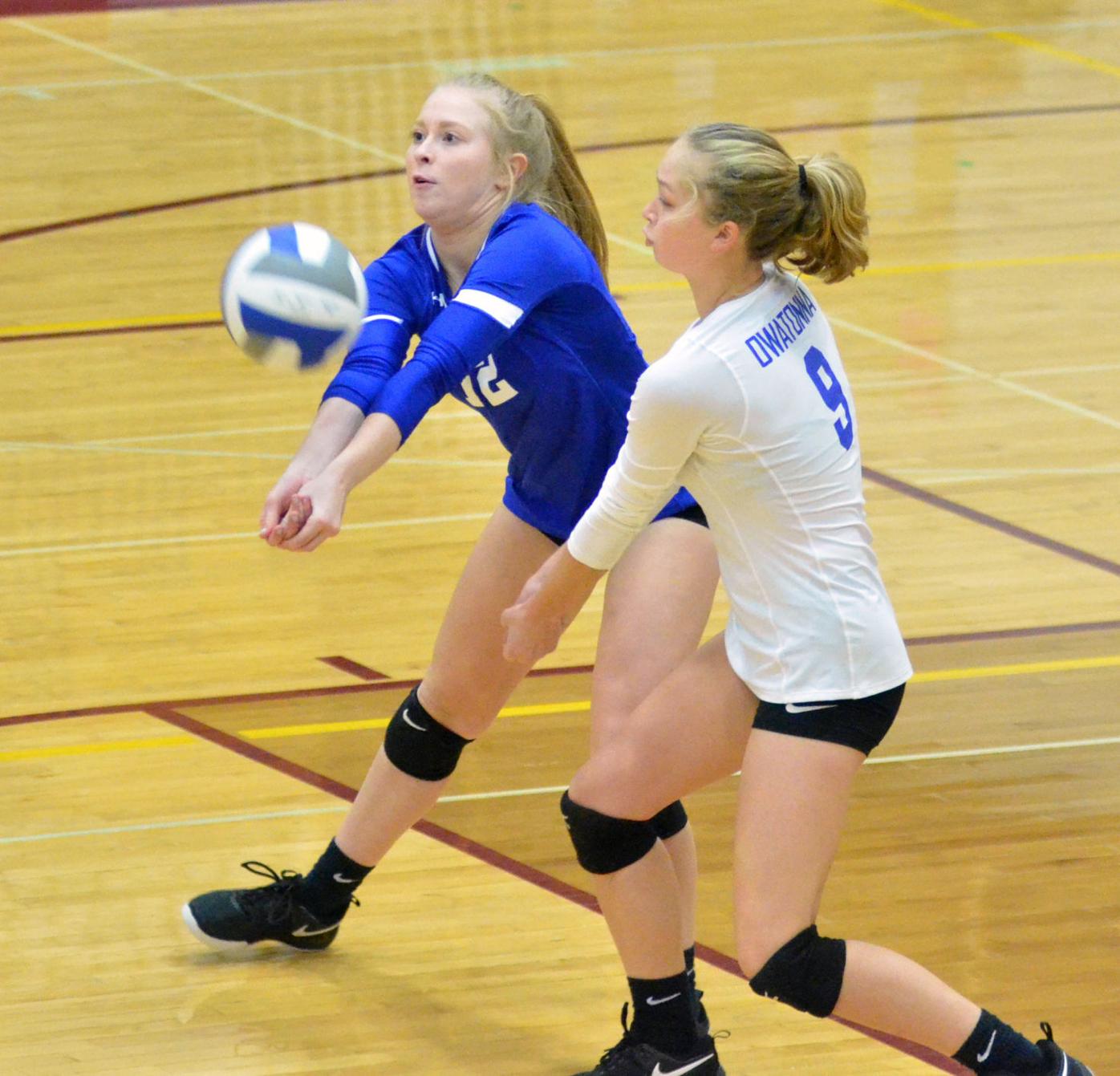 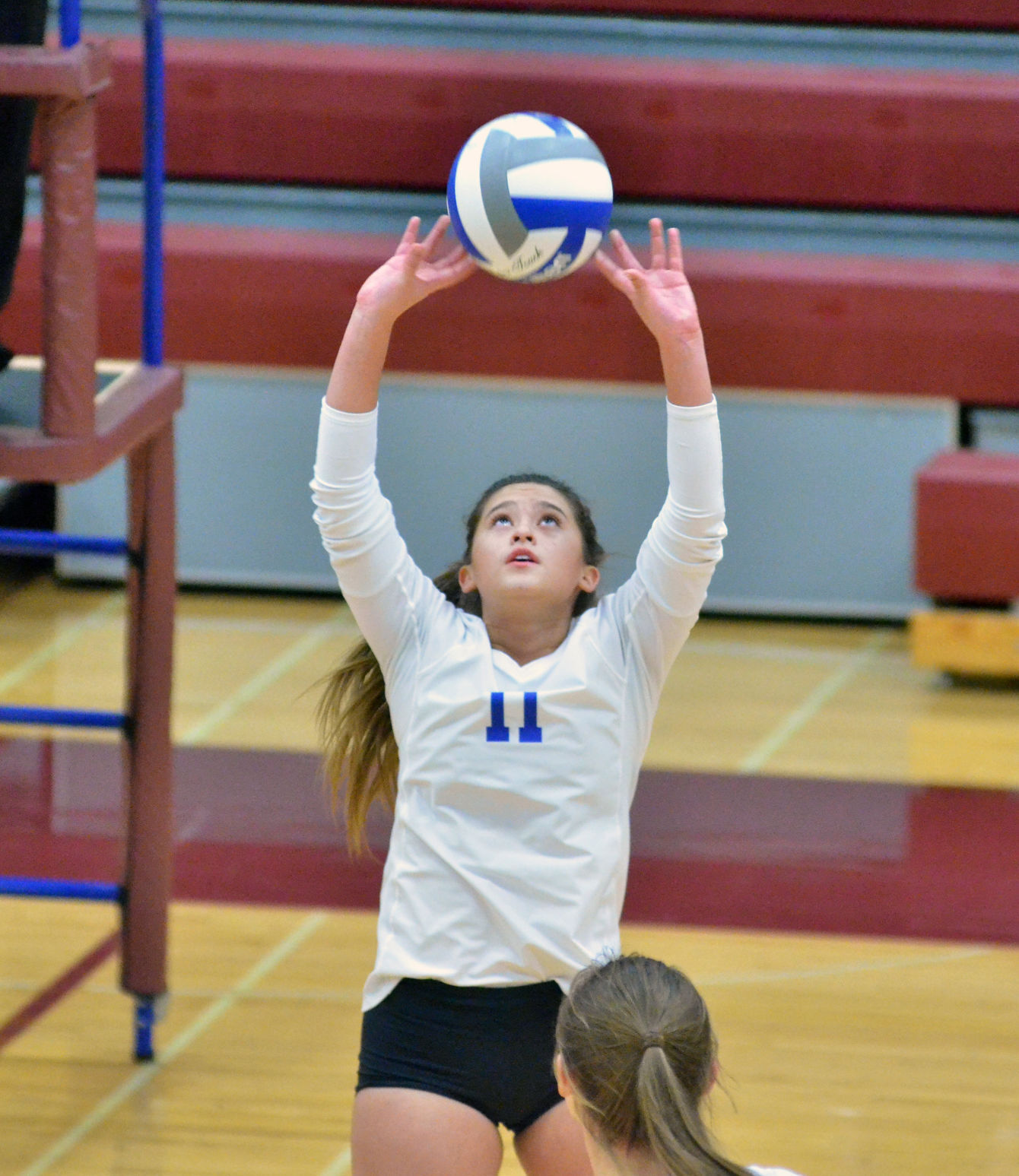 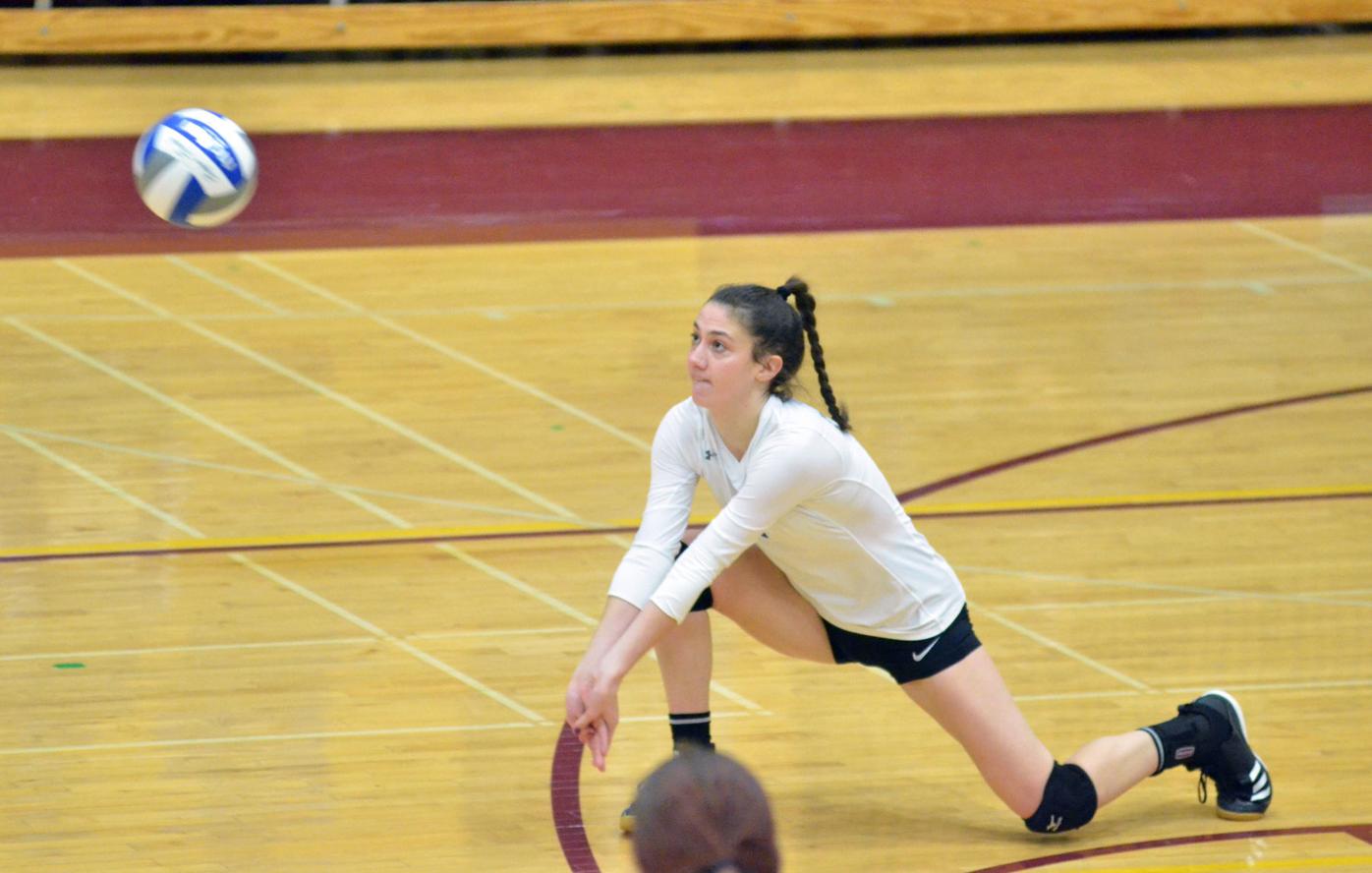 Northfield has reigned over the Big 9 Conference for the last four seasons and its dominance continued Wednesday with a 25-8, 25-11, 25-11 sweep of Owatonna at Northfield High School.

The No. 8-ranked Raiders (12-0, 10-0 Big 9) have gone 45-0 in the last four years and haven’t dropped a set in those matches for the past three years. Four seniors from the team will play Division-I volleyball next year.

“I thought we made a great effort to control the things that we could control, such as our serve receive game, decisions on offense both from our setters and hitters, as well as serving aggressively,” Tolle said. “Our defense was up against some of the state’s best hitters, and we played aggressive in the backcourt making some great plays against very skilled hitters.”

The Huskies will close the season against Red Wing (5-6, 4-6 Big 9) Friday in Owatonna.