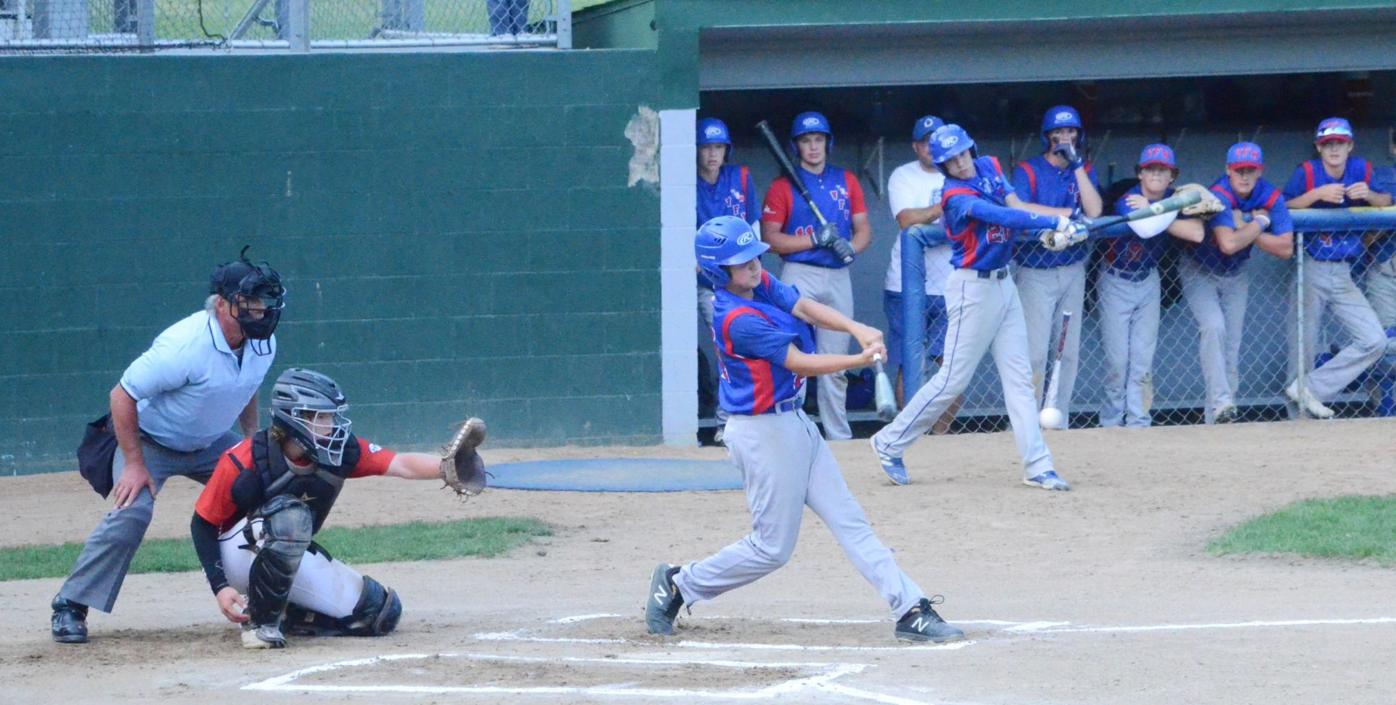 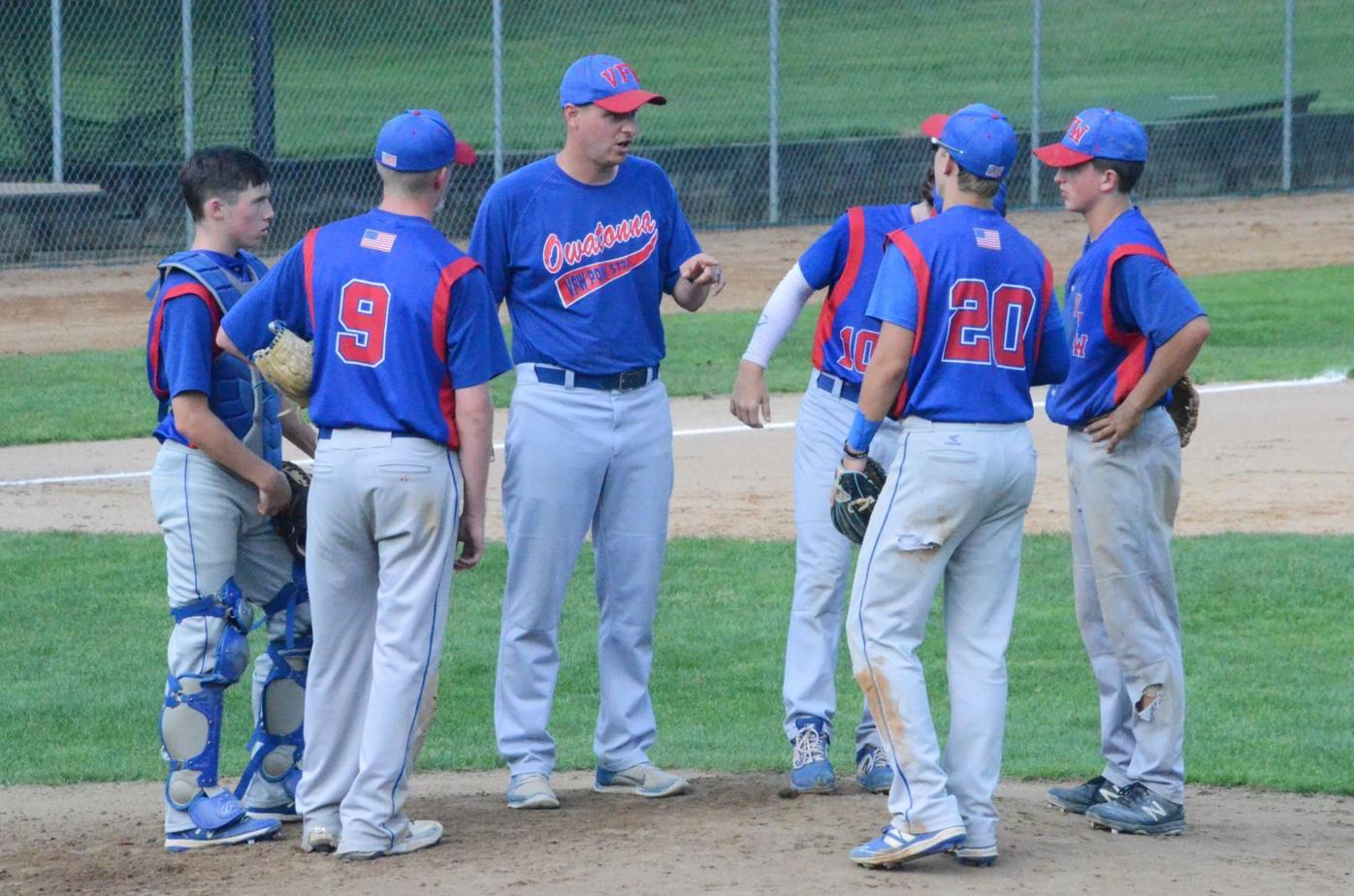 The Owatonna VFW team cannot be contained at the moment.

The future Huskies improved their overall record to 19-9 and advanced to the District Playoff's Final Four over the weekend by picking up wins over Albert Lea and Cannon Falls. The team has now won nine straight games and 12 of their last 15 after beginning the season 7-6.

Owatonna kicked off their weekend by defeating Albert Lea, 9-5, during the opening round of the playoffs on Saturday morning.

Addison Andrix started on the mound and tossed five innings, striking out six and allowing three earned runs. Michael Reinardy came on in relief, pitching the final two innings to earn the save.

The team followed up their win over the Tigers with a thrilling 8-7 victory over Cannon Falls in nine innings Saturday evening. Owatonna trailed 6-0 after the top of the fifth inning, but proceeded to tie the game with three runs each during the bottom of the fifth as well as the sixth. They scored one run to re-tie the game at seven during the eighth inning before scoring the winning run in the ninth.

Homuth, Walter, Carson Olson and Mitch Seykora all pitched during the contest and struck out a combined four batters.

Walter once again led the charge at the plate, going 3-for-4 with a walk and four RBI. Homuth and Briley Highfield each added two hits.

Owatonna earned their third and final win on Sunday afternoon by once again defeating Cannon Falls, this time by a score of 4-1.

Reinardy and Andrix combined to throw all seven innings, striking out four and allowing only a single unearned run.

The VFW team will continue their playoff run this coming weekend, though their opponent as well as game times have yet to be determined.