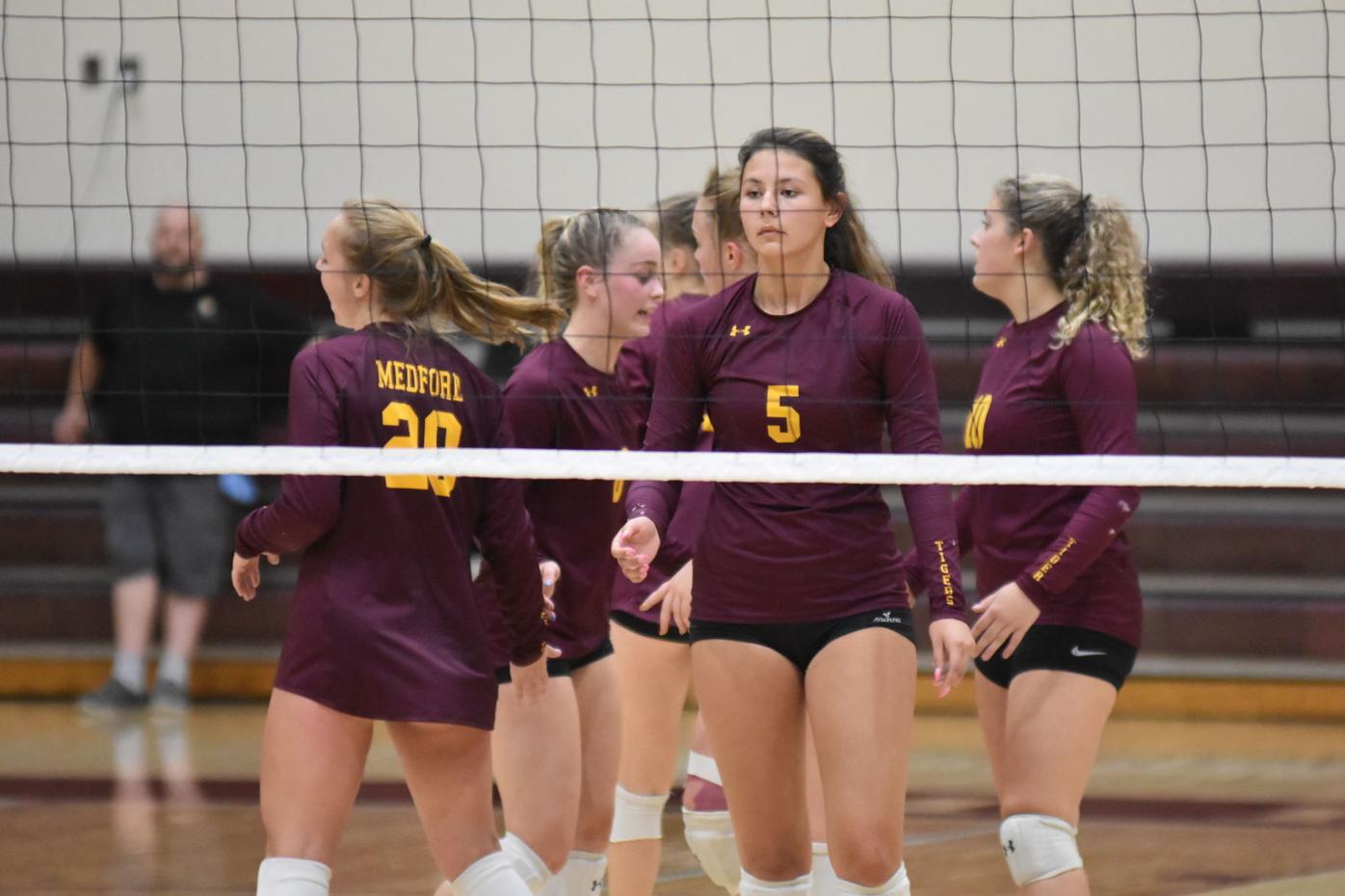 The Medford volleyball team held a banquet at the end of the season and announced awards given to the players, as well as All-Conference honors. (Stephen McDaniel/southernminn.com) 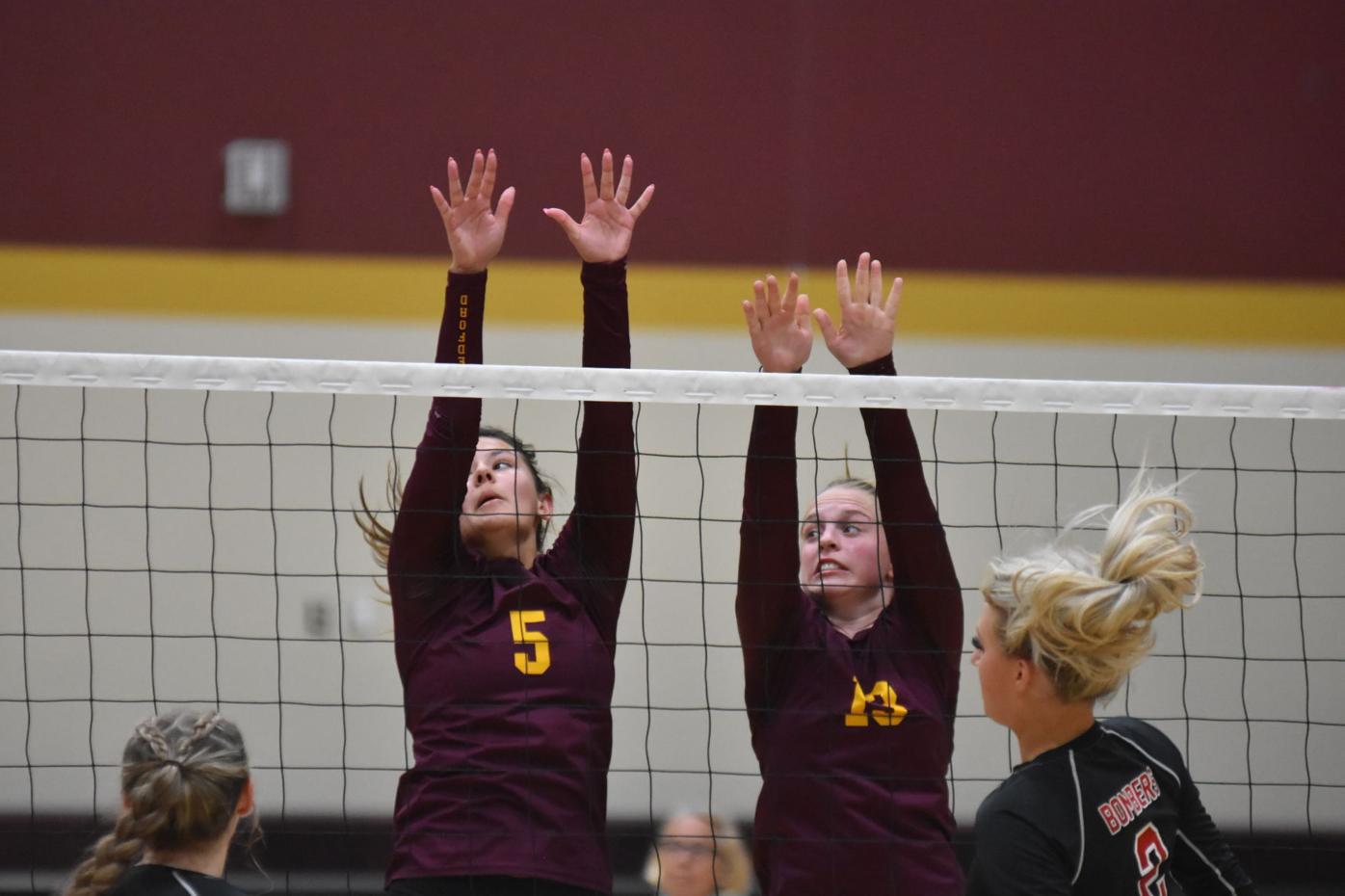 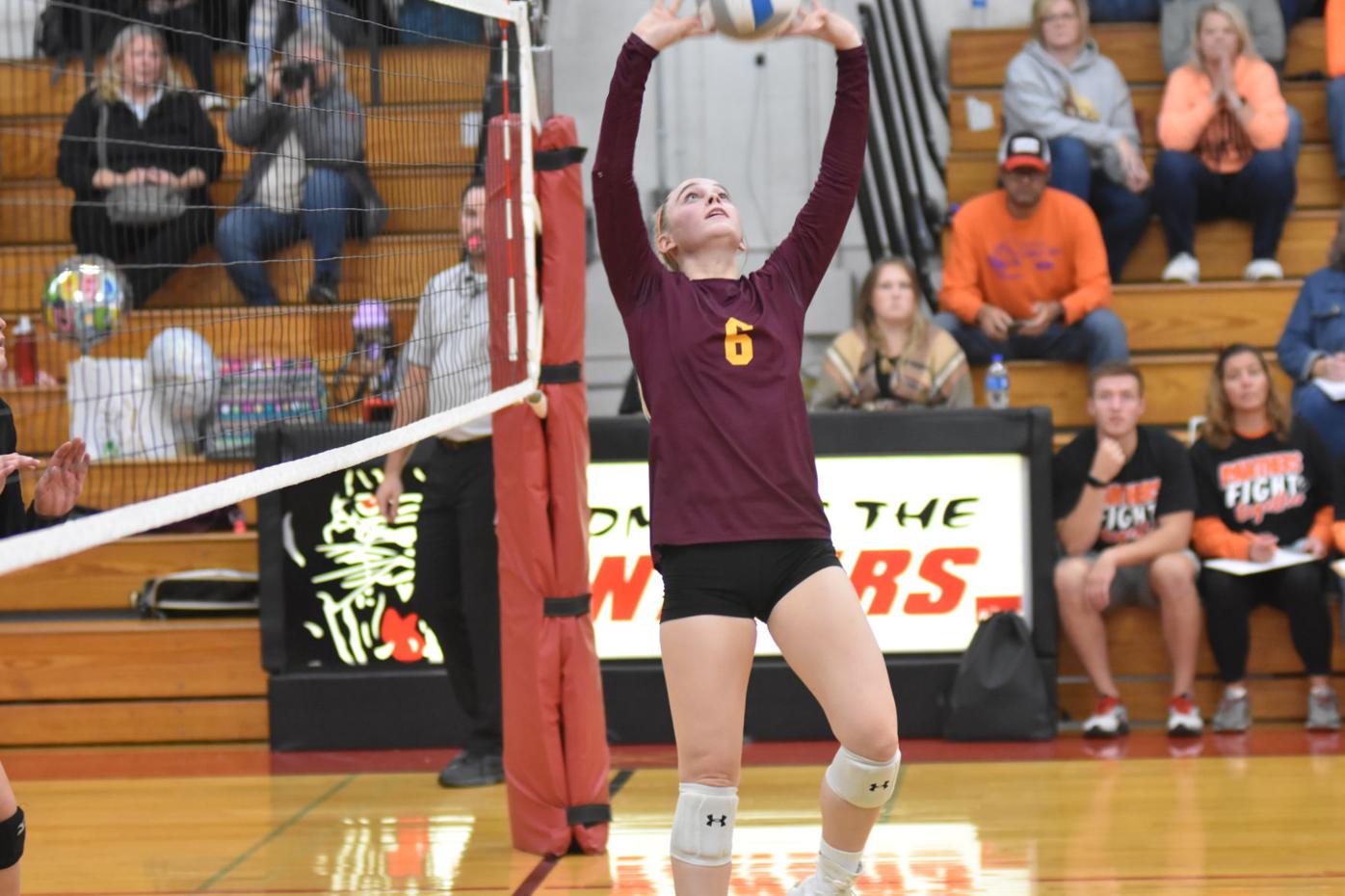 Medford’s senior setter Julia Niles was named Third Team All-Conference and announced as a Co-MVP for the Tigers. (Stephen McDaniel/southernminn.com)

As volleyball season comes to an end, teams often celebrate awards given out to players from conferences, coaches and teammates. The Medford volleyball team held their end of the year banquet Sunday night, and head coach Melissa Underdahl was able to share the awards with her players.

The Tigers were first honored for their work off the court as they received the Gold Academic Award for their 3,923 team grade point average.

A handful of Tigers were also honored by the Gopher Conference for their play in the 2021 season.

The team also handed out awards that were voted on by the players.

Sophomore middle blocker Annette Kniefel earned the Most Improved Player Award after stepping up and filling in against a top ranked Cannon Falls team and proved to be a reliable option off the bench for the Tigers.

Niles, Schull and Clara Kniefel were all given a Player’s Award for their chemistry with everyone on the team. Niles was also awarded with Most Inspirational Player for her ability to remain positive, even when things were looking down, and Shull earned Most Spirited for the energy she brought on and off the court.

Underdahl and the Tigers also closed out the awards by honoring the senior core that helped lead the team throughout the season.