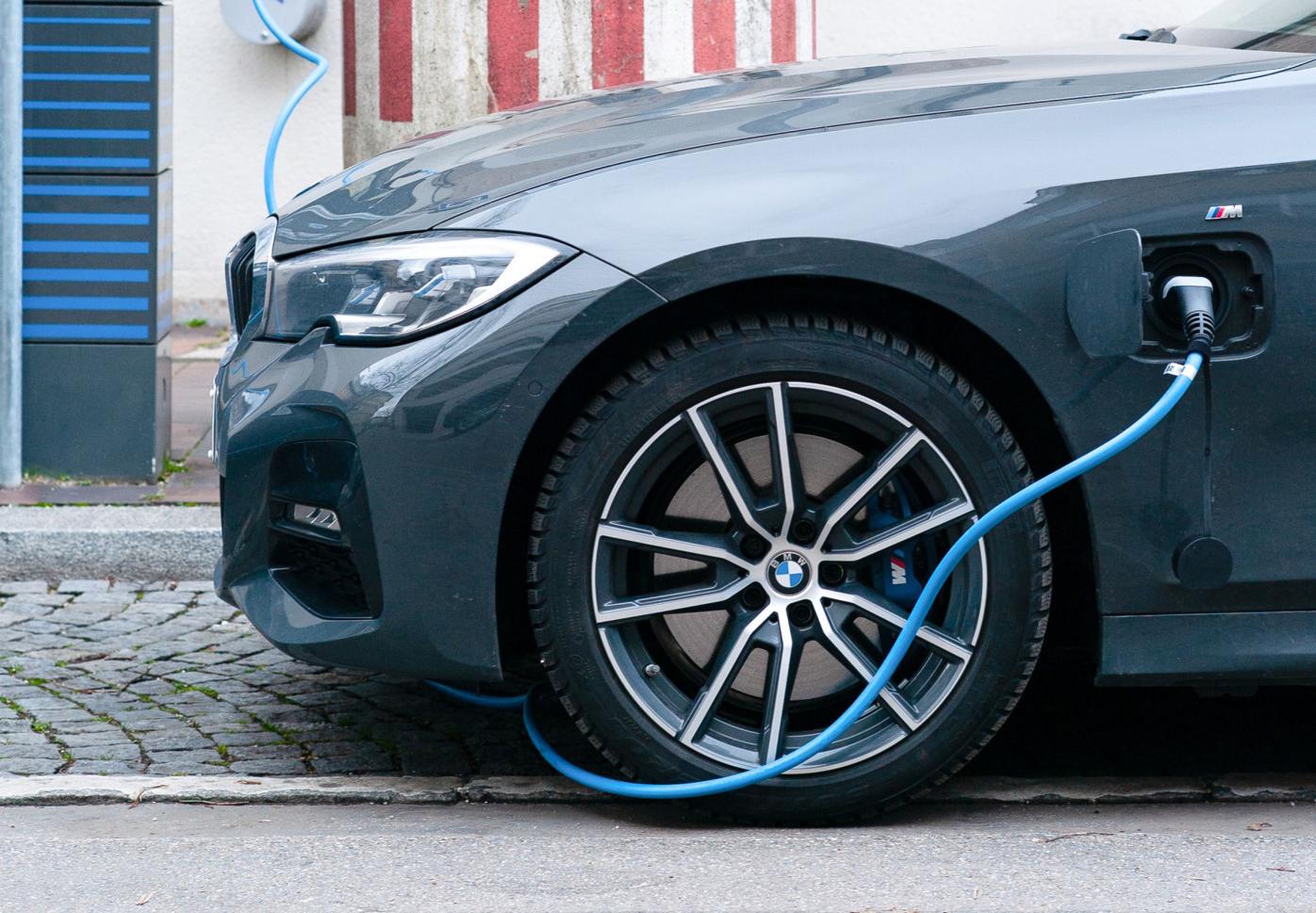 (Photo by Marc Heckner on Unsplash) 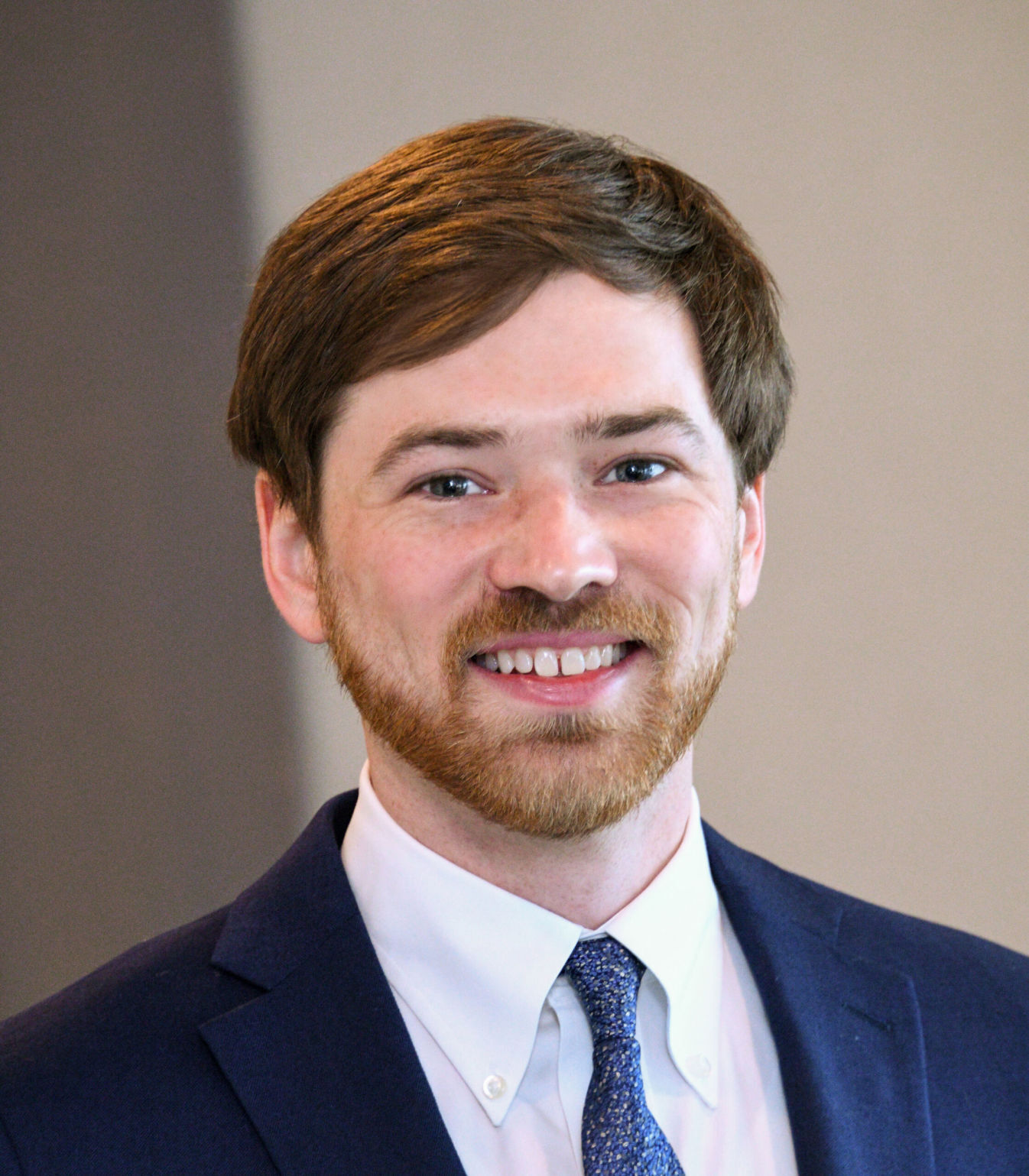 A recent survey from Rassmussen has found that most Americans, 52%, think that electric vehicles (EVs) are impractical and don’t expect them to replace gasoline-powered cars any time soon. Only 25% of Americans said they felt that EVs were practical for most drivers.

The poll results are not surprising. EVs make up only a tiny fraction of auto sales every year, and a study in California found that 18 percent of EV drivers switched back to gasoline due to difficulties charging the cars.

These challenges are becoming more pronounced. Electricity shortages in California have resulted in the grid operator pleading with residents not to charge their cars from 4-9 p.m. when electricity demand increases, but power generation from solar panels declines with the setting sun.

Given the reluctance of consumers to embrace EVs, it doesn’t make much sense for Minnesota Governor Tim Walz to impose California’s EV mandates, which would require auto manufacturers to stock 14,000 new EVs in our state each year.

Rather than trying to artificially manufacture demand for a product that most people don’t want, the Walz administration should respect the rights of Minnesotans to choose the car or truck that best suits their needs without forcing them to pay extra money to help subsidize the cost of someone else’s Tesla.

Isaac Orr is a Policy Fellow at Center of the American Experiment.