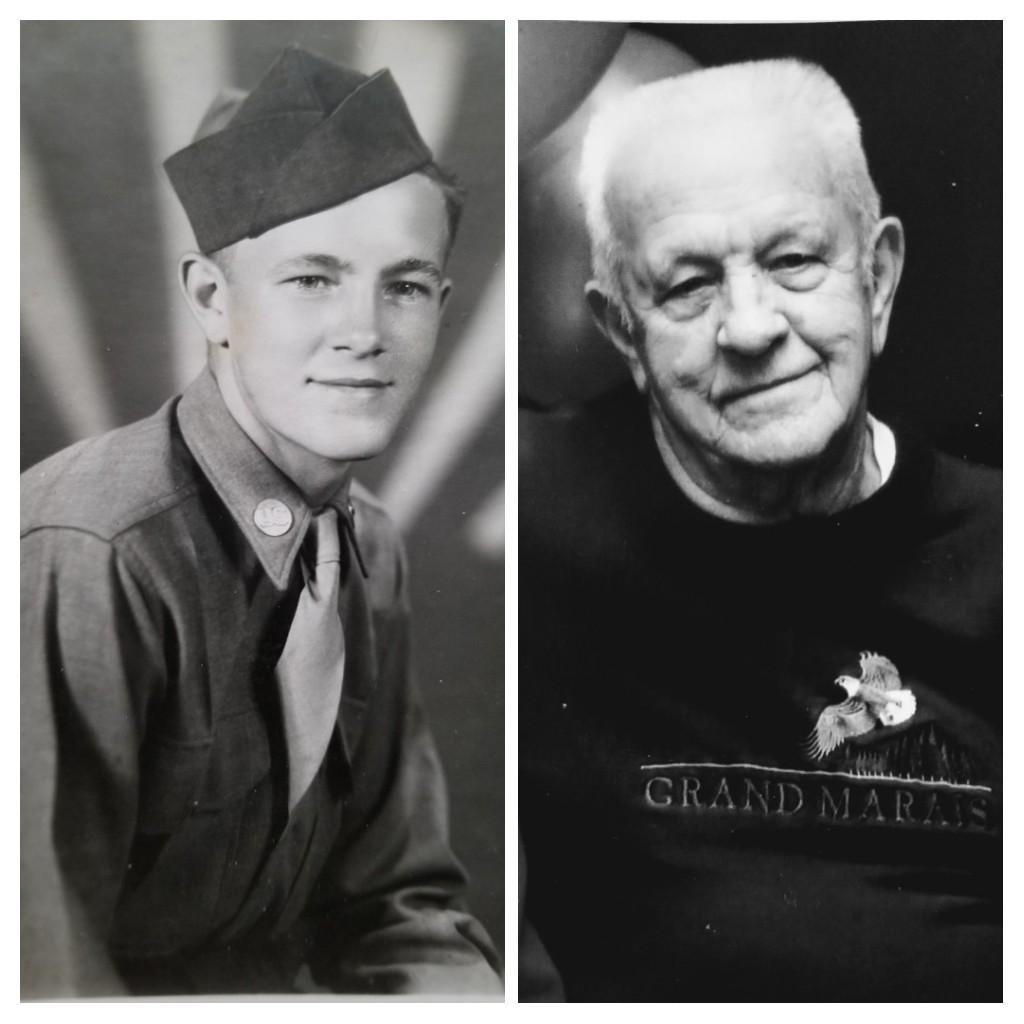 Joseph Franklin (Frank) Clark 1929–2019 Faribault, MN—Joseph Franklin (Frank) Clark died peacefully on October 30, 2019, at Pleasant Manor in Faribault, MN. Frank was born on October 26, 1929, in Red Oak, Iowa, to Joseph Arthur Clark and Katherine Marie (Whitney) Clark. The family moved to Sheridan, Wyoming when Frank was a young child, where he began his schooling. After a few years, the family returned to Red Oak. At age 17, with his parents' permission, Frank enlisted in the Army and served in Germany shortly after the end of World War II. Frank was very proud of his military service, and was delighted to be a participant in an Honor Flight to Washington, D.C. After being discharged from the Army, Frank returned to Red Oak and studied to be an auto mechanic. He was hired by Brian & Gates car dealership in Red Oak and soon became their chief mechanic and shop foreman. In 1950, Frank married Dorothy Pauline (Polly) Gillespie. They raised two children in Red Oak, until 1966, when Frank accepted a job in Owatonna, MN. Frank worked many years for National Tree Expert Co., primarily as their mechanic, but also served as occasional crew foreman and truck driver. He retired in 1999. Frank enjoyed fishing, hunting, trap shooting, gardening, bowling, playing cards and spending time with friends. He particularly looked forward to the annual fishing trips up north, and returning to Red Oak for family reunions. Frank and Polly were active in the Owatonna Senior Place, until they moved to assisted living in 2017. Frank is survived by his loving wife Polly, daughter Cynthia (Ken) Gibbens, son Larry (Colleen) Clark, sister Elsie (Carol) Nelson, five beautiful granddaughters, 11 great-grandchildren, and 1 great-great grandson. He is preceded in death by his parents, two sisters, two brothers, and his beloved granddaughter Monica. A Celebration of Life will be held at West Hills Commons (formerly The Senior Place), 500 Dunnell Dr., Owatonna, MN, on November 30, 2019, from 10:00 a.m. to noon. Interment will be at a later date, at the Ft. Snelling Cemetery in Minneapolis.

To plant a tree in memory of Joseph Franklin Clark as a living tribute, please visit Tribute Store.
Load comments