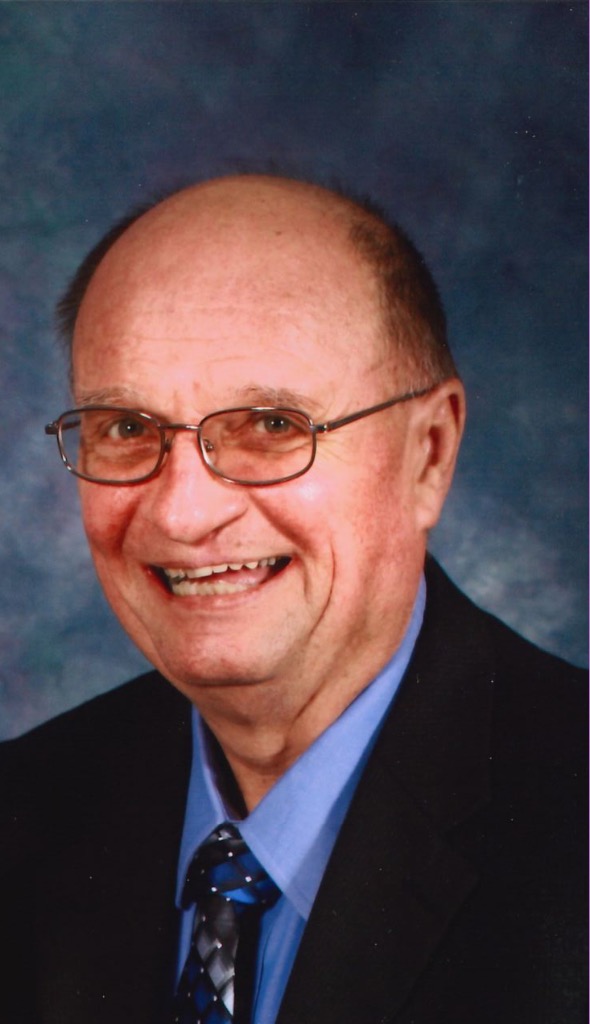 Douglas C. Rau 1953–2020 Owatonna—Doug C. Rau of Owatonna died Sunday, December 27, 2020 at St. Mary's Hospital in Rochester after an extended illness. A private memorial service is set for Saturday, January 2, 2021 at 11:00 AM at St. John Lutheran Church of Owatonna. Burial will take place at St. John Cemetery following the service. Family and friends may live stream the memorial service from one of two sites: St. John Lutheran Church of Owatonna Face book page or St. John Lutheran Church website at www.stjohnowatonna.org Douglas Clarence Rau was born on June 20, 1953 in Mobridge, South Dakota, the son of Clarence A. and Meta (Holzarth) Rau. Doug was a graduate of Eureka High School in Eureka, South Dakota in 1971. After high school, he attended the University of South Dakota to study engineering. Doug was united in marriage to Cindy Beck in Eureka, SD and soon after they moved to Owatonna. The couple had two children together and later divorced. Doug started working at Wenger Corporation in 1973 and for the next 40 plus years worked in manufacturing engineering until he retired in 2015. Doug married Wendy Nordquist in 2015 in Hawaii and the couple continued to live in Owatonna. Doug was a life member of the Owatonna Elks. He loved volunteering there and considered it his 'second home'. He served a term as the Elks Exalted Ruler and continued his involvement on the board as a Past Exalted Ruler. Doug was a member of St. John Church, Owatonna Eagles and the Sons of the American Legion. He loved golfing, traveling in the winter to tropical locations with friends, and most of all spending time with his family. Doug will be missed by his wife Wendy, his children David (Jessica) Rau of Owatonna, Renee (Dan) Lawrence of Baltimore, MD; Wendy's children Jonathan (Gina) Nordquist of Hibbing, MN, Richard (Caroline) Nordquist of Lakeville, and Christian (Terri) Nordquist of Owatonna; 11 grandchildren; his mother Meta Rau of Eureka, SD; brothers Steve (Kathy) Rau of North Dakota, Mark (Katie) Rau of Colorado, and sister Michelle (Jake) Heacock of Broadus, MT. Doug was preceded in death by his dad Clarence. Memorials may be directed to the Minnesota Elks Youth Camp or the Elks Foundation. For more information or to leave a condolence message go to www.megercares.com

To plant a tree in memory of Douglas C. Rau as a living tribute, please visit Tribute Store.
Load comments