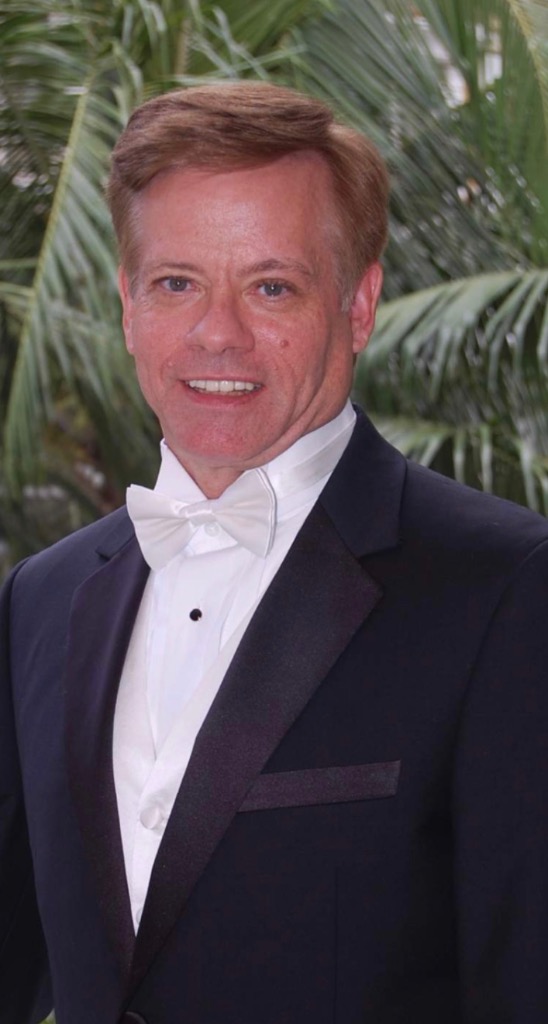 Richard 'Rich' Cashman 1956–2020 Ellicott City, MD—Richard (Rich) J. Cashman, 63, died unexpectedly on Jan. 4, 2020, at his home in Ellicott City, Maryland. Friends may greet the family from 5-7:00 PM Friday January 17, 2020 at the Brick Meger Funeral Home, Owatonna, and one hour prior to the funeral at church. There will be a parish rosary recited at the funeral home on Friday at 4:45 PM. Mass of Christian Burial will be Saturday, January 18, 2020 at 12:00 NOON at St. Joseph Catholic Church, Owatonna. Rich, the sixth of 10 children, was born and raised in Owatonna, the son of Robert and Madonna Cashman. He attended school in Owatonna and graduated as salutatorian of his high school class. A lifelong musician inspired by Owatonna's rich musical traditions, Rich participated in band and choir, and was especially proud to have been an OHS caroler. He sang in church choirs for most of his adult life. After high school, Rich attended the United States Military Academy at West Point, New York, graduating with a degree in Civil Engineering. He served in the United States Army at Fort Belvoir in Virginia and later at Darmstadt, Germany. He attained the rank of Captain and received an honorable discharge in 1984. Pursuing further studies, Rich earned a Master in Business from Loyola University. For many years, Rich worked in construction project management for Gilford Construction Corporation, Washington, D.C., and then Turner Construction, where he was employed at the time of his death. His work included projects at The White House, Pentagon, Washington Monument, Dulles Airport and a border patrol station in El Paso, Texas. Rich enjoyed international travel, with Rome, Italy, and his paternal ancestral homeland of Ireland favorite destinations. He'd recently made a special family trip to Ireland with three of his siblings. Rich was a devout Catholic blessed with a beautiful tenor singing voice that he used to express his faith. He sang for many years with the St. Louis Catholic Church in Clarksville, Maryland. Recently, he'd begun work on a devotional CD to record his favorite hymns for his extended family. Rich was preceded in death by his parents, his first wife Barbara, his sister Madonna Baldus, and brother Patrick Cashman. He is survived by his wife Jacqueline; brothers Robert Cashman (Sharon) of New Market, David Cashman of Owatonna; sisters Cynthia Anne Cashman of Los Angeles, Nora Cruden (Mike) of Shoreview, Rosemary Cashman of Rochester, Lisa Bulver of Owatonna, and Paulette Cashman of Vadnais Heights; 10 nieces and nephews; and 13 great nieces and nephews. Memorials may be sent to Laura Baker Services Association, 211 Oak St., Northfield, Minnesota 55057 or online at laurabaker.org. Rich's late brother Patrick was a longtime resident at Laura Baker.